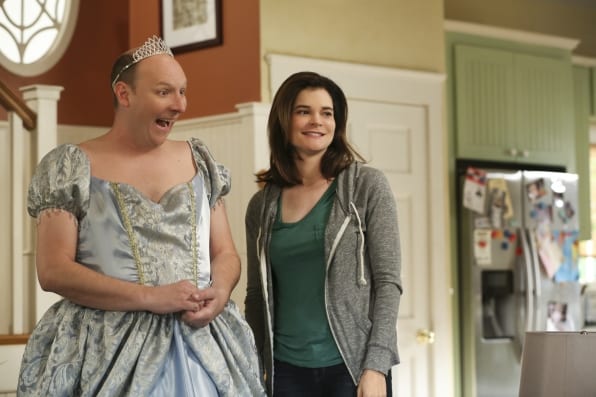 Life In Pieces Season 4 has left fans confused and frustrated, mainly because it should’ve arrived by now. Everyone expected the show to come out by November 2018, but here we are, in January 2019 and we still don’t have a fourth season.

Some fans are already talking about the cancellation of the show, but that’s not true because back in May, CBS revealed that Life In Pieces had been renewed for a fourth season. So, even if there is a delay, we will definitely get the show back.

The first season of the show aired on September 21, 2015, and the second season premiered on October 27, 2016. Meanwhile, the third season aired even later and was pushed back to November 2, 2017. 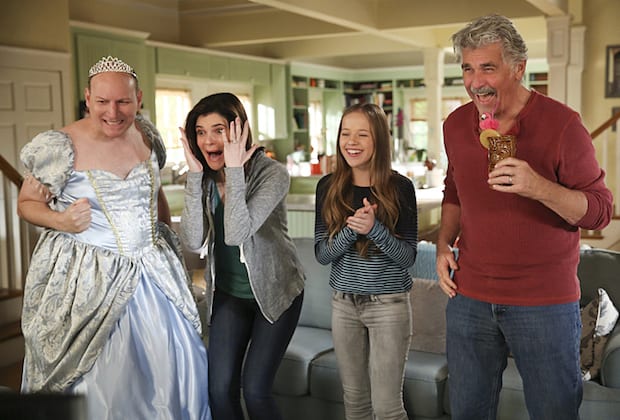 According to CBS, Greg Short, Jen Short, John, Jon, Heather Hughes, and the rest of the team are going to be back for the fourth season of Life in Pieces, which is great news for everyone, but it was pretty much expected. Since then, we haven’t heard much about the show.

So when exactly does it come out, and what do we expect from the upcoming season of the show? For now, nothing can be said. However, we can still speculate. If the show was expected to come out in December, I think late January 2019, or February 2019 seems like a sensible update. I do think that we’ll see the show return before the Summer of 2019.

At the very maximum, we’ll see it get pushed to April 2019, and by then I’m pretty sure that we’ll see it on CBS once again. For now, you can watch all the seasons of Life in Pieces on Amazon Prime in the UK, and Netflix in the US.