Peaky Blinders Season 6 – A Big Update! The British Crime Drama Is Ending And Will Continue In A New Form!

BBC’s Peaky Blinders is one of those shows which passed under everyone’s radar as it wasn’t getting much notice. Later, when the show arrived on Netflix, it quickly became the town’s talk after it was applauded for being so great as it flourished throughout the internet. The series soon became one of the best to come out on the OTT Platform featuring an ensemble cast. Peaky Blinders followed a story set in 1918’s Birmingham, England, where Tom Shelby leads a dangerous gang going by Peaky Blinders’ name. In contrast, he is hunted by an inspector named Chester Campbell, who is on the verge of taking down Shelby and his gang to end the Peaky Blinders and their criminal activities.

The series has spawned 5 seasons and all with critical acclaim and applauded by a large number of fans from around the world. Recently, the show went back into its production after a delay due to coronavirus pandemic and have started working on the upcoming season 6 being the final even though there was a talk that there will also be a season 7. Peaky Blinders, Steven Knight, recently talked about the upcoming season 6 and a new plan that states that the series will continue in another form. Here we are breaking down everything Steven Knight had to say about the popular British Crime Drama.

Related: Peaky Blinders Season 6 – A Big Update! The British Crime Drama Is Ending, And Will Continue In A New Form!

Peaky Blinder’s creator and writer Steven Knight came out with a statement on Peaky Blinders’ official website where he confirmed the news that the series is back on its track and started production for Season 6. Steven Knight thanked all the fans and further revealed that the upcoming sixth season of Peaky Blinders will be the final season for the show and will be better than all the other seasons released so far.  Knight concluding hinted that even though the Peaky Blinders is ending, the series’s story will continue in another form, teasing to form a franchise of the show. 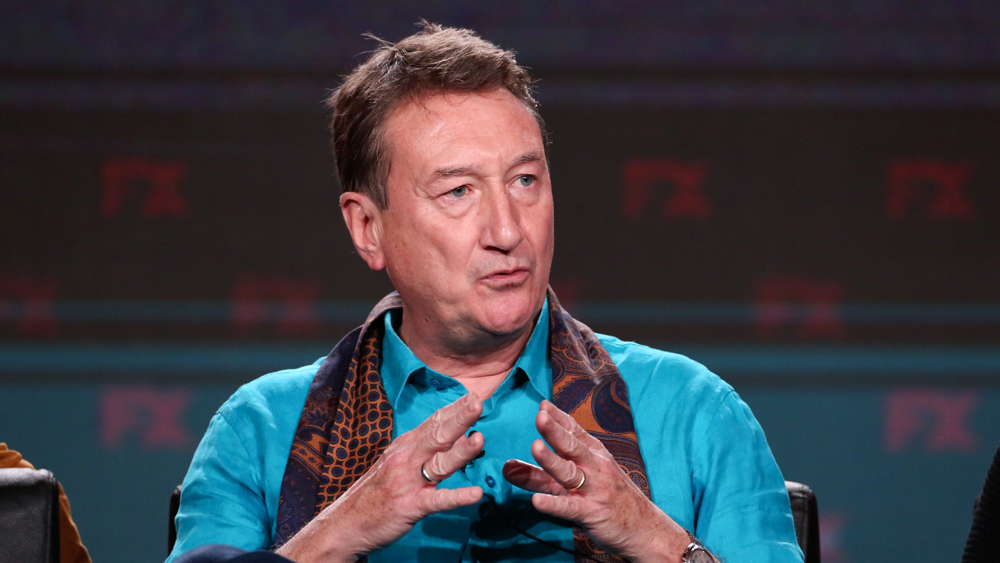 Steven Knight quoted that Peaky is back with a bang. After an enforced delay due to the coronavirus pandemic, the family is found in extreme jeopardy. Stakes are higher than ever and stated that the forthcoming season 6 would be the best out of all the series and amazing fans of the show are gonna love it. Steven Knight ended the statement with a tease stating, “While the TV series will be coming to an end, the story will continue in another form.”

Executive Producer of Peaky Blinders, Caryn Mandabach, thanked the support of the BBC and Netflix. They have managed to start production to Peaky Blinders Season 6 safely, and she further thanked the fans for their unwaveringly support and patience. Caryn further applauded Steven Knight for his incredible scripts that will mark an end to a series that has enthralled audiences since it came to television back in 2013. Even Caryn teased, stating that the series might be coming to an end, the world of Peaky Blinders will continue to live on, suggesting the franchise’s expansion.

Read More: 10 Crime Films To Stream On Netflix (Which Are Totally Worth It) 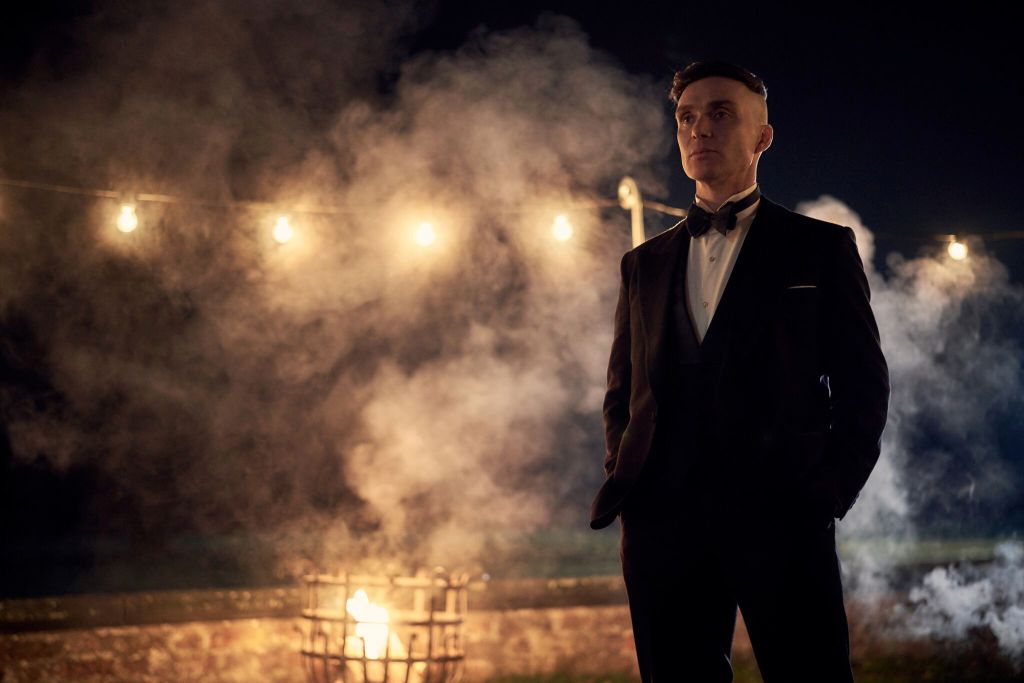 Peaky Blinders, even though it may not have managed to grasp the audience initially, but nobody can deny how great the series is; it just slipped off the radar. But soon, when Netflix acquired the rights to the series, Peaky Blinders became a huge affair for the OTT Platform, and fans have applauded the creator Steven Knight for bringing in the gang warfare from Britain after World War I onto the viewer’s TV screens. The series has constantly ranked among the top critically acclaimed series, and the plans of expanding the franchise are a smart move for sure. 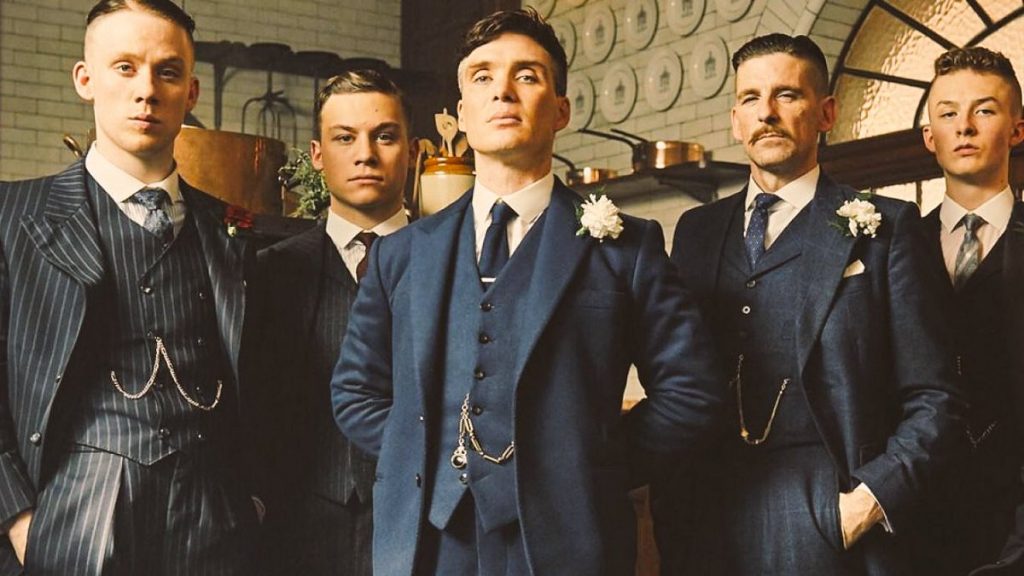 If we take a look at the entertainment world today, franchises are what thrives, the Marvel, DCEU, The Conjuring, and now TV shows like Arrowverse that includes several shows like Arrow, The Flash, and Supergirl, even Game Of Thrones and Breaking Bad have their own spin-offs in the form of upcoming Game Of Thrones: House Of Dragons and Vince Gilligan’s Better Call Saul that is also set to see its final season soon.

So, Steven Knight and his show Peaky Blinders that has formed a cult following for the past few years now ending the show and continuing the story in another spin-off is a smart move to keep the audience enthralled with the plot they love as it follows into a completely new story and brings out something new from it. Anyway, the news of Peaky Blinders ending with season 6 would break many hearts as fans were promised that the show would expand till season 7 as previously reported, the fans will still be gifted with a potential spin-off series or maybe debut into movies.