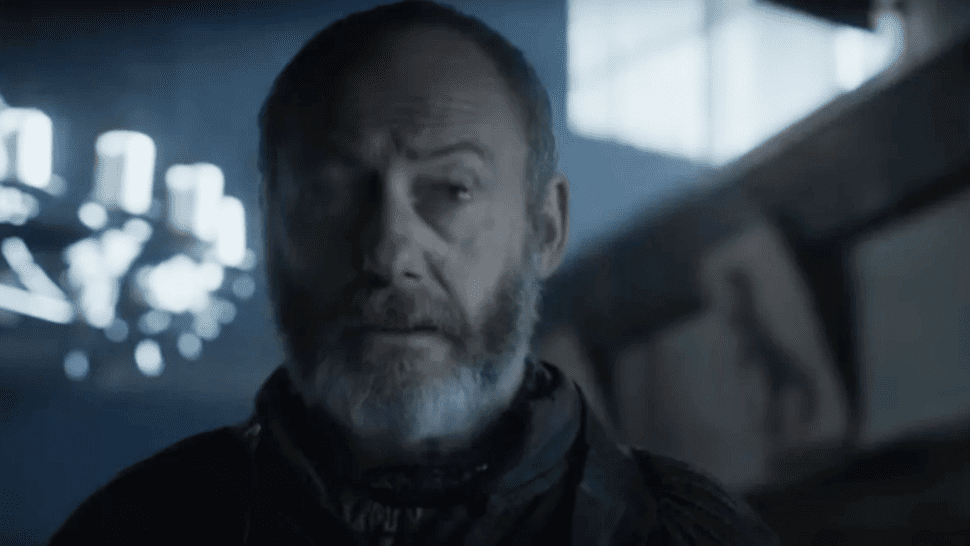 All the Game of Thrones fans is waiting for the last season of the show. This is the last chance to enjoy the guessing game of who’s going to die and who’s going to stay alive after the season ends. Now that there are no spoilers from the book, the excitement is stronger than before. On his interview in The Late Late Show with James Corden, GoT actor Liam Cunningham got something to say.

The risk of dying in Game of Thrones season 8 is higher than ever because of the threat from White Walkers. Everyone in the show can die when this threat was not resolved. And even if this threat is fixed, the characters would want to cut each other’s risk anyway. Who would be the ones that will be standing till the end? Sir Davos Seaworth says they’re all going to die.

Liam Cunningham was asked to give fans what things are to be expected in the final episodes during his interview on The Late Late Show. Cunningham answered “So far, so far. That doesn’t mean anything. We are all going to die.” Before you smash something, hold yourself together because Cunningham went on to explain “Don’t forget: ‘Valar Morghulis’- which is one of the phrases on the show means ‘all men must die.” Is this comment just a tease, or is there a secret meaning for this? We’ll find out who lives and who dies this April.

Sir Davos also explained how each episode of the final season would be packed. Each episode would feel like a movie because there is more footage in this season compared to the past seasons of the show. He revealed that the cast usually shoots ten episodes for six months. However, for this season, it took them a whole year for the six episodes.