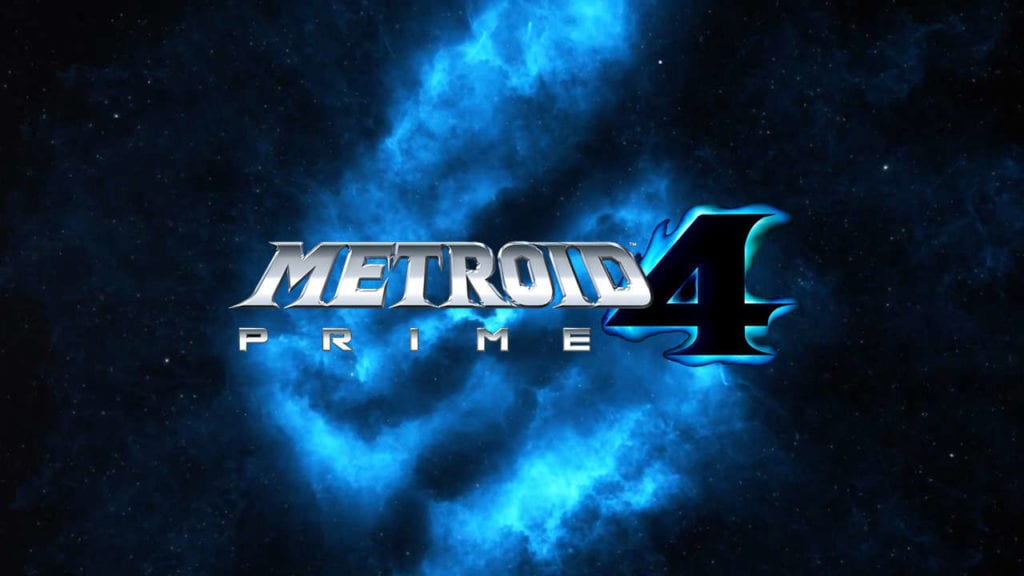 Fans have been pleading for Metroid Prime 4 since ages now, and nobody seemed to even care until recently. However, now we know that Metroid Prime 4 will soon be out and that’s a great thing for everyone.

During E3 2017, we finally got an announcement on Metroid Prime 4, and it seems that the game will be out soon. For one, Nintendo has confirmed that Retro Studios will not handle the development of the new game.

Replacing them will be a talented new development team about which we know nothing right now. Eurogamer reports that Bandai Namco Singapore is the studio that’s working on the game and that’s very exciting for the fans. 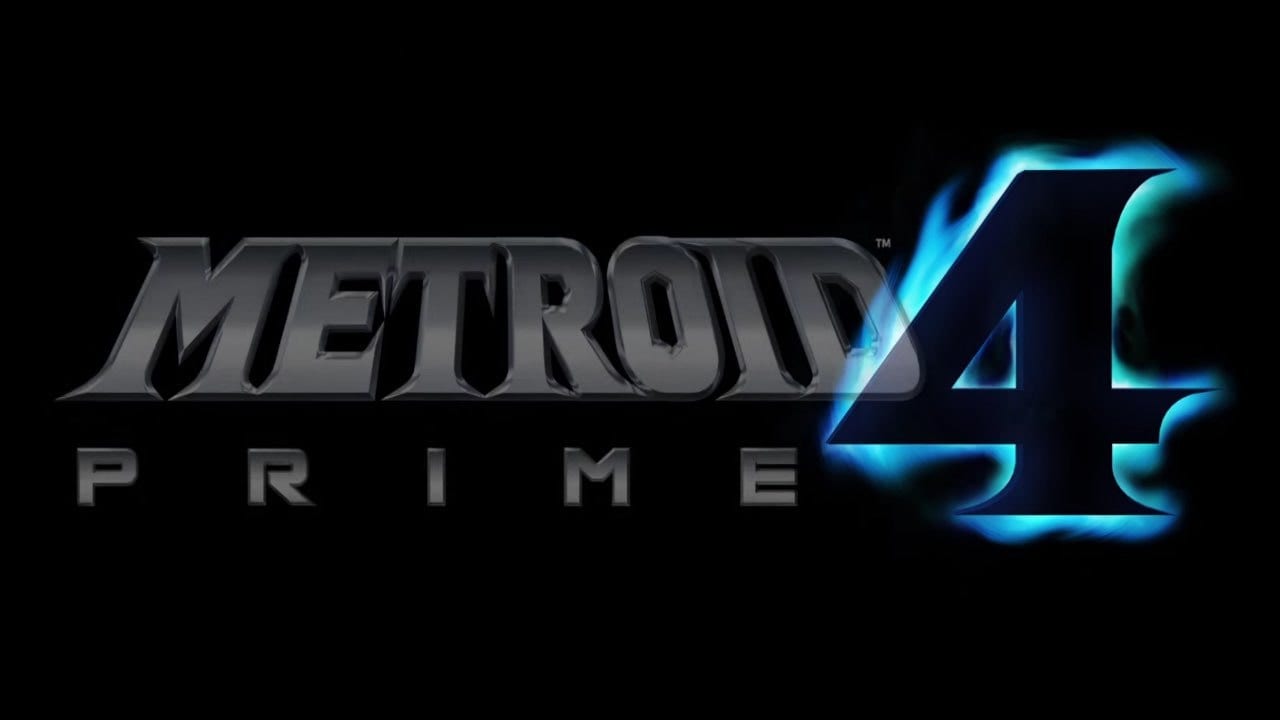 Coming over to Metroid Prime 4 update, it seems there is none. The game has been talked about for a long time, and it has already been nearly two years since it was announced now. So far, we don’t know when the game will come out, but we expect an announcement soon. All we know right now is that game is coming to Nintendo switch exclusively.

We have a short preview available for Metroid Prime 4 right now which came out during E3 2017:

We have no information on when the game will come out for Nintendo Switch. Some people have even given up hope for the game to ever come out on Switch, but we’re still hanging in there.