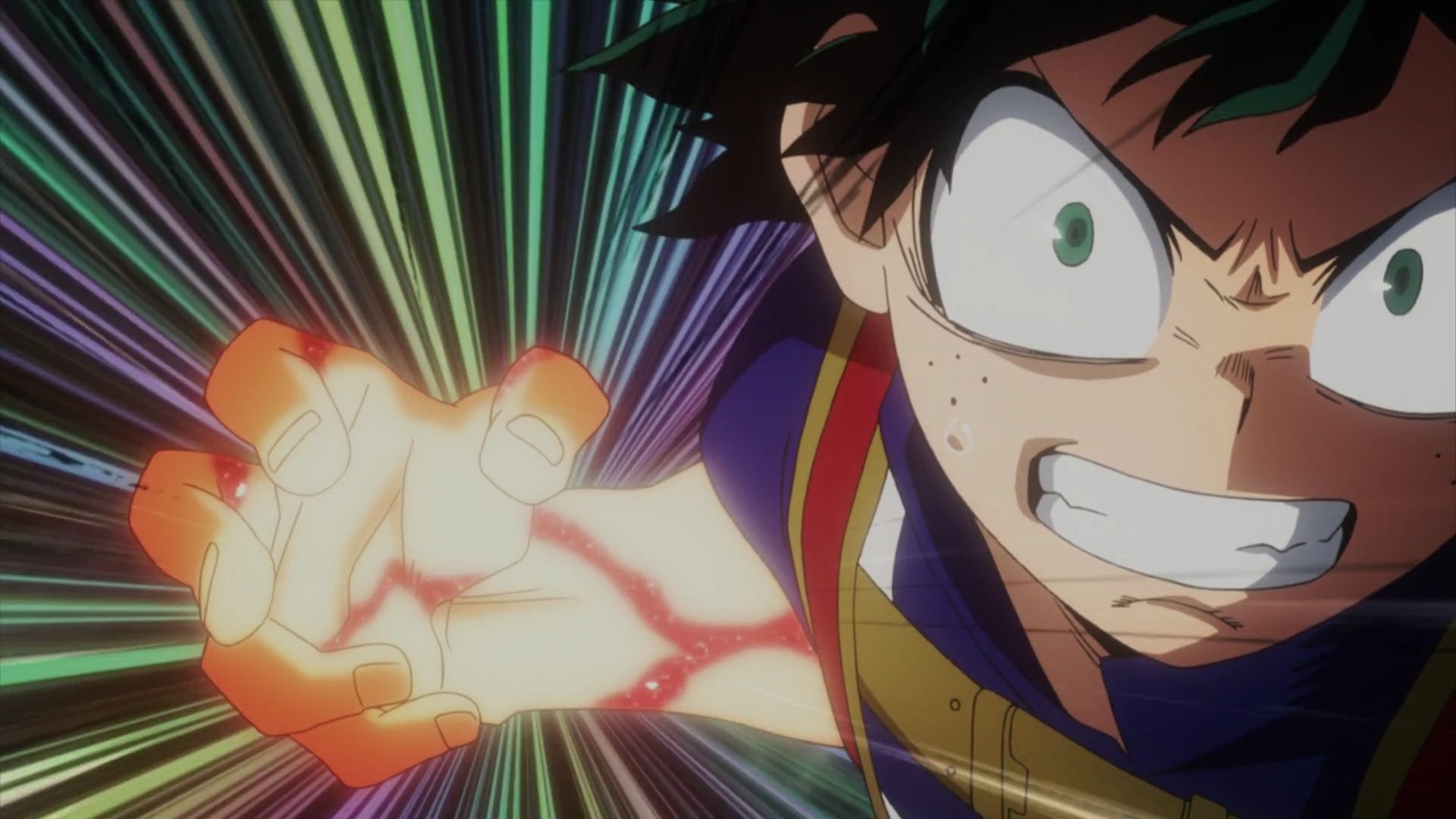 My Hero Academia Chapter 214 ended in Deku awakening his second quirk to stop Shinsou’s attack, and the situation seems like it is getting much more interesting now. We all know that Deku won’t be using One For All in this fight. He clearly said so.

However, his new quirk has emerged all of a sudden, and now we’ll see some development on his usage of Black Whips. This is a very interesting quirk in my opinion. Although it isn’t exactly overpowered, I think this quirk can go on to become very useful in the future.

Aizawa uses the cloth bind technique, which is something similar. If he could teach Shinsou, I think he can teach Midoriya as well. I think his other side quirks will all be utility ones. They will all serve some purpose and, and won’t be overpowered. 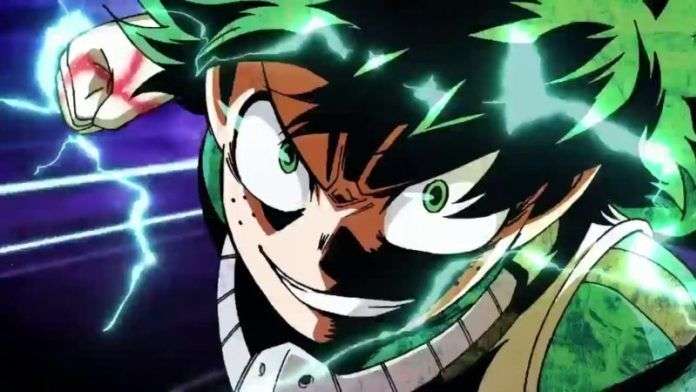 Coming over to the events of the next chapter, I think it is clear that we’ll see Shinsou fight against Deku. However, this fight will be different. Deku won’t use One For All, and I’m pretty sure that Shinsou won’t use brainwashing either. It will be a fight completely based on the binding abilities, and I think they’ll fight based on that.

When it comes to binding ability, I’d like to think Shinsou will have the upper hand because he has had more experience. But, Deku had got more power in his quirk, just like the Vestige told us. This fight will likely conclude within the next 3-4 chapters, and I’d like to see Deku combine the powers of One For All with Black Whips.