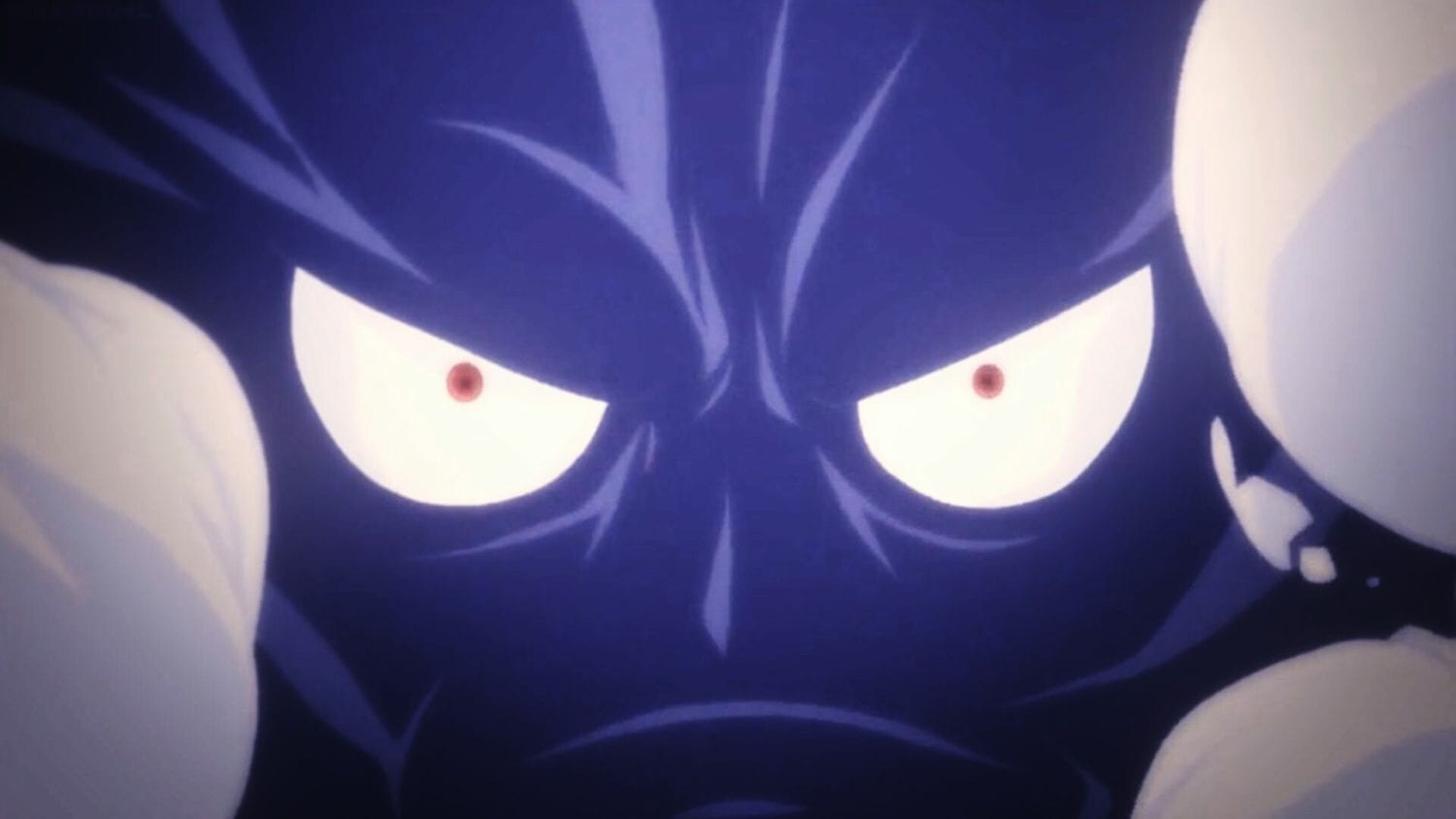 One Piece 931 is just around the corner now, and we’re just two days away from the scans finally dropping. In this post, we’ll be talking about One Piece 931 spoilers, and what little it is that we know about the chapter so far. Before we begin, I want to let you all know that this post contains minor spoilers from the upcoming chapter.

If you don’t want to be spoiled, I suggest that you stop reading the post here. However, if spoilers don’t bother you, we can get started. One Piece 931 is going to focus on Sanji and his fight against Page One. We all know that Sanji is about to unleash his most lethal weapon, which is the Raid Suit and he is going to use this power against one of the Six Flying Fighters of Kaidou. 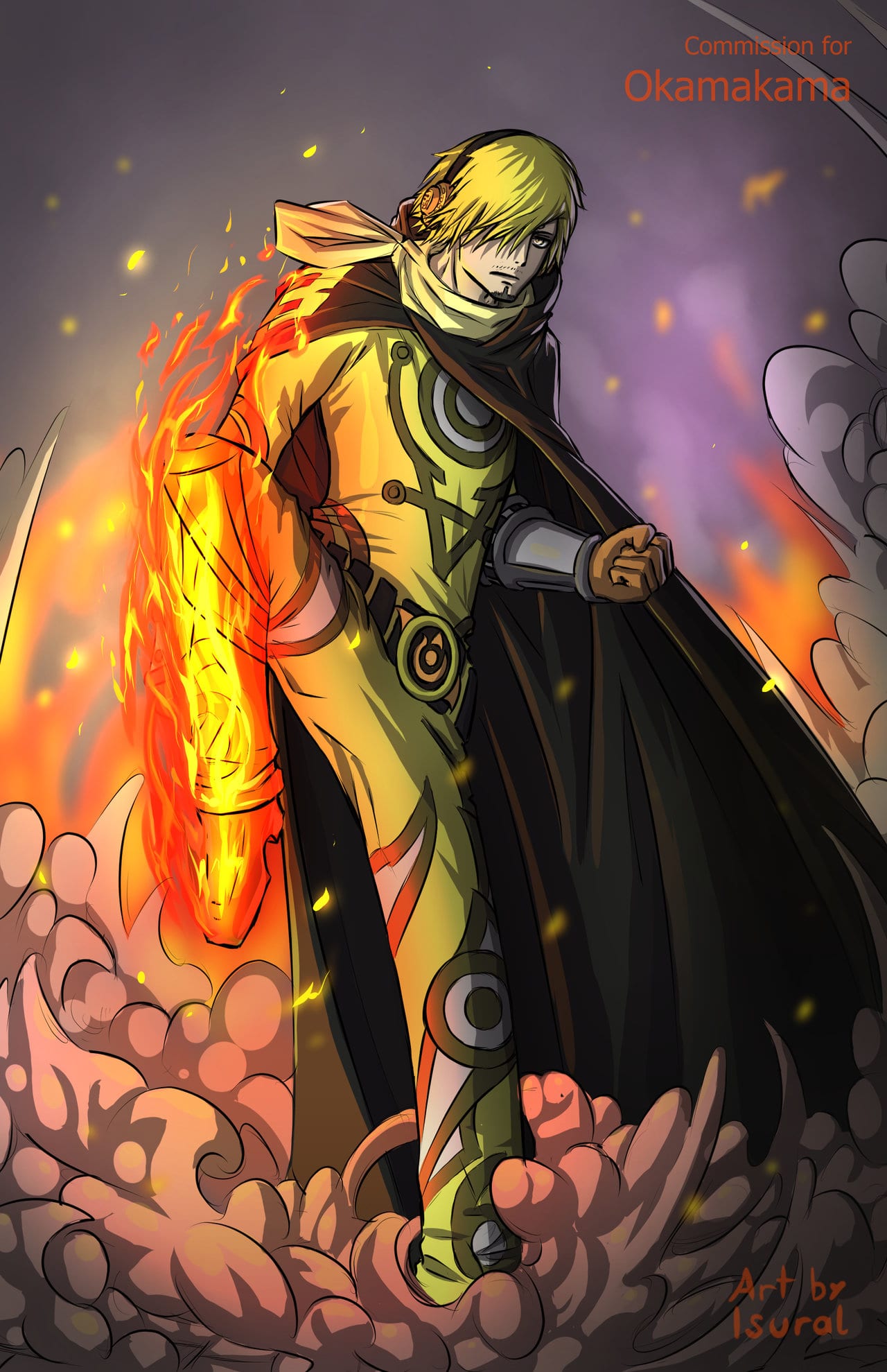 It’s been a while since we’ve seen him in prison and I think he has to break out at some point. Luffy’s plot is becoming a bit irrelevant right now, and I want more light to be thrown on it. I hope Luffy breaks out soon and we kick this whole event at Onigashima off.

Things will get a lot more interesting in the future. I also think we won’t see or hear anything about the Big Mom Pirates for a while because it is too soon for her to come to Wano in opinion. She might get in when the Festival begins.