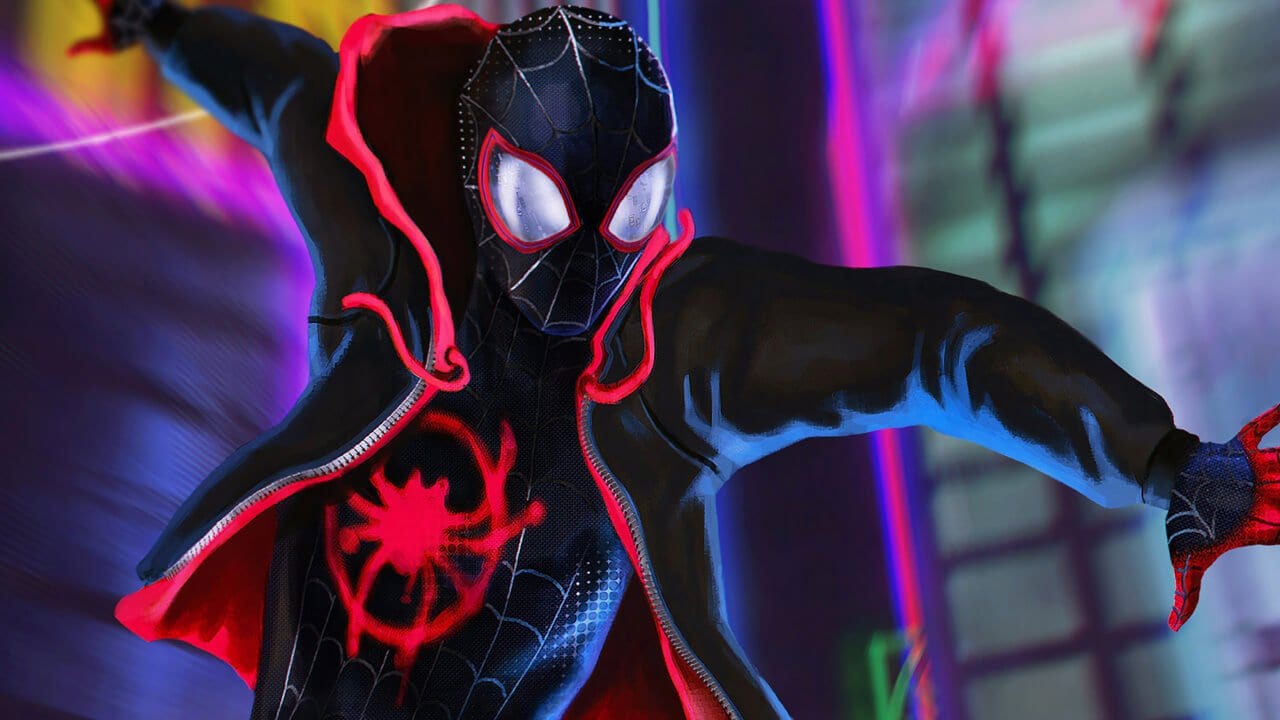 The animated Spider-Man movie featuring Miles Morales, Spider-Man: Into the Spider-Verse which released back in 2018 was one of Sony’s delightful projects where fans witnessed a story of its own kind, and it has received great reviews from the audiences.

It has performed extremely well at the box office as it has managed to earn over $340 million dollars worldwide. For a $90 million project, it has surpassed everyone’s expectations. However, there are fans who have missed the movie at the theatre, but, worry not, as Spider-Man: Into the Spider-Verse is coming to digital platforms, in Blu-ray and DVD. So here is everything you need to know.

The movie has got a rating of 8.7 from IMDb and an acceptance rating of 97% from Rotten Tomatoes. fans all of the world have praised the movie for its unique story-line, the animation, the voice acting and many considered it as one of the best super-hero movies that have ever been made. It has also gone on to win the 46th Annual Annie Awards’ Best Animated Feature Film award, and it has a few other notable awards under its belt to boast.

The story features Miles Morales as he becomes as Spider-Man and soon he meets other dimensions’ counterparts. All of them join forces to stop the threat haunting all realities.

Spider-Man: Into the Spider-Verse Cast:

The cast of the film includes:

Spider-Man: Into the Spider-Verse Digital, DVD, and Blu-ray update: