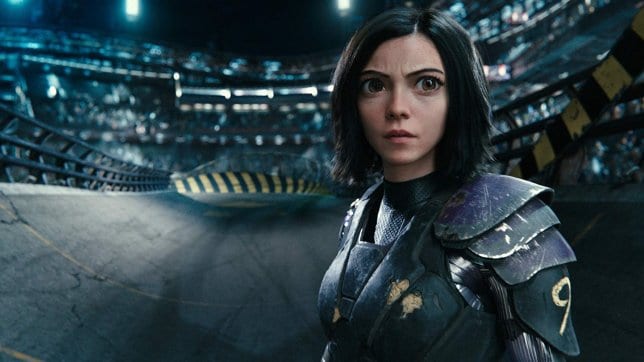 So, today, the cyberpunk action film based on Yukito Kishiro’s Gunnm, Alita: Battle Angel is going to be released in the US and fans are excited about it. This film has been one of the most anticipated attempts of recent time. According to the latest reports, the film hasn’t been able to satisfy the fans to the fullest so far, and it got a mixed review based on its visuals, action sequences and some were of the view that this has been adapted beautifully unlike the other ones.

However, critics were a little rough mostly in areas such as the screenplay and its ‘set-up of sequels.’ If you’re looking for DVD, Blu-ray details then we’ve got you covered as well, so here is everything you need to know.

So, far reviews haven’t been that great. However, it will be interesting to see the reaction of the people when they watch it on the big screen. From the trailers, fans have got the idea, and the character designs look extremely beautiful, with big eyes and all, the original essence of a manga character has been kept intact, and brought to photo-real.

It is estimated that Blu-ray, DVD and digital versions of Alita: Battle Angel will be released in May 2019.