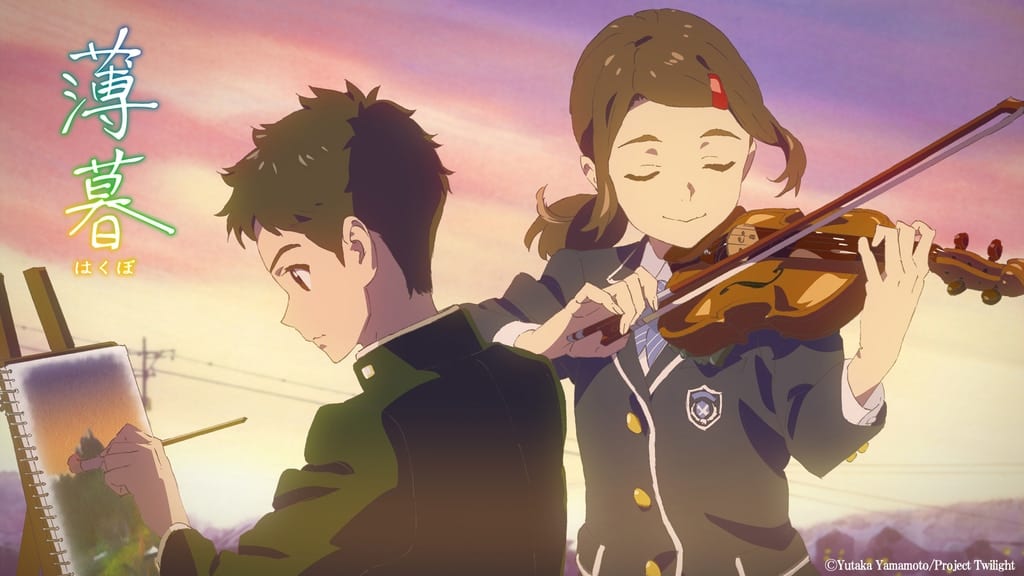 For those wondering what Kickstarter is, it is just a method of raising finance. It is asking your fans to contribute their money if they want to see you expand. In return they give the fans gifts liked signed books and all if they contribute a specific amount. So, Yutaka Yamamoto the director of Hakubo launched a crowdfunding campaign known as Kickstarter as I mentioned earlier to fund his anime.

This Kickstarter is projecting to raise 5 million Yen by only March. That is quite a significant sum of money. The goal of this fan funding is nothing more than introducing English subtitles in the anime. Also, anime will premiere in non-theatrical locations, mostly in public areas and Fukushima students will get free tickets.

As I mentioned earlier, Kickstarters give rewards to large donations. This campaign is offering Blu-ray editions of anime to people who contribute more than approximately 98 USD. Some other rewards include even a tour of Yamamoto’s Twilight studio. Well, this guy Yamamoto is just asking other people to fund his ambitions that too for some random gifts. I think he should share some profits instead of these rewards.

I feel for the people funding his ambitions for free. Thus far the project has raised about 2000 USD. Yamamoto has also released his novel on which his anime is based upon. This anime will be the last among the Tōhoku trilogy. The story of even this anime is set in Tōhoku city of Japan. The anime centers on youth from Iwaki City, Fukushima.