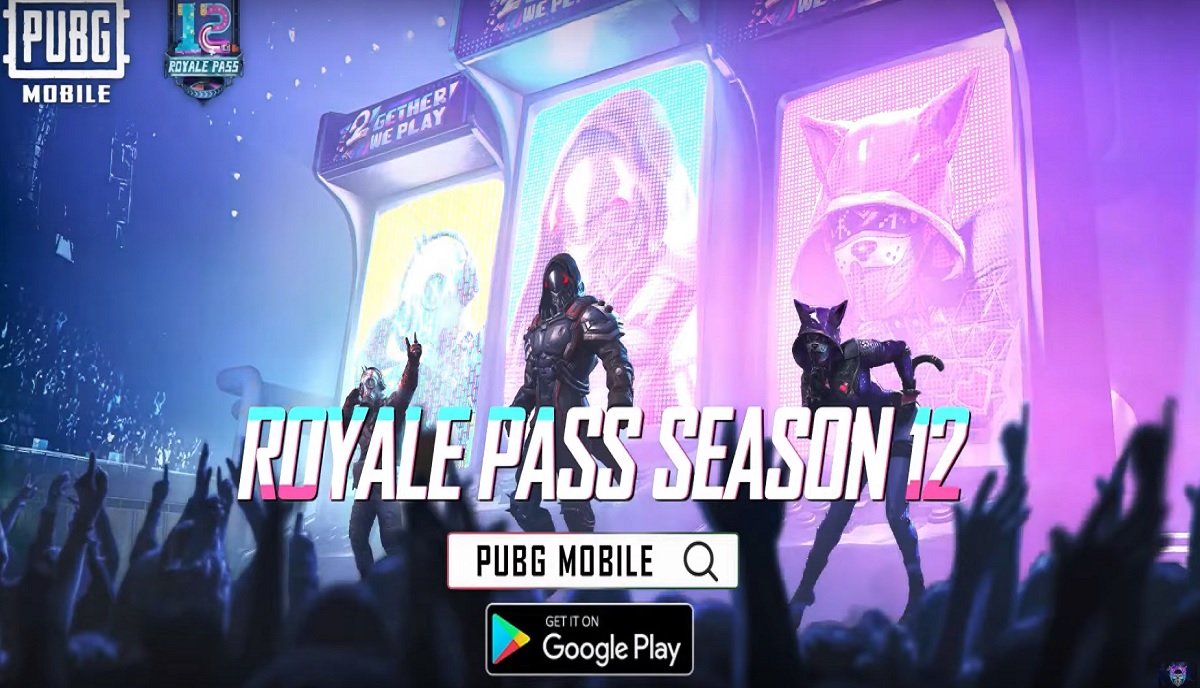 The 11th season of PUBG Mobile is close to its end, and fans of the popular online battle-royale game are counting down the days to Season 12. Many rumors and speculations are circulating the internet, and we have gathered all the recent updates and information regarding the game, so here is everything you need to know about the upcoming PUBG Mobile Season 12.

According to the recent updates, the upcoming 12th season will be highly exciting and will keep you on the edge of your seats. Considering the success of the ongoing 11th season, the expectations for the upcoming 12 season is very high, and fans are looking forward to seeing what the team will be bringing on the table this time. PUBG Mobile Season 12 is only a few days away, so if you have pending quests or events in the current season, then hurry up and try to finish as much as possible.

What are the Changes in PUBG Mobile Season 12?

The previous update added various new arcade modes and introduced new skins along with some of the coolest events till date, however, that doesn’t stop the hype for season 12, and from we have heard, new skins, events, and ‘Death Replays’ will be coming with the latest 0.17.0 update.

According to the latest update, one of the most important issues regarding the in-game cheating will be addressed with this new update and a new system will be forced into play that will weed the cheaters who use crooked ways to gain an undue advantage. This has been a serious problem ever since the game was officially released and no matter what the official team said, the problem got worse with each passing day. The overall experience of the game was degrading, however, with the newest update, the developers will try to make that a tale of the past, and it will be interesting to see how effective the new system ‘Project: Ban’ turns out to be.

The latest update will introduce some changes in the Erangle map concerning its environment along with the weapons and vehicles. Also, players will be able to use the Dacia and UAZ in Erangle after season 12 update is released.

What New Weapons are going to be introduced in PUBG Mobile Season 12?

If the latest rumors are something to go by then, season 12 will introduce some new weapons, and the most interesting claim is made on the arrival of a new ‘Double-Barrel-Pump-Action-Shotgun.’ The newest weapon will be highly powerful, and it will support scopes up to 6x, however, players will get it only from the airdrops if they are lucky enough.

More tactical markers will be available, and players will be able to use 8 different markers to form a better strategy.

What are the Royale Pass Updates of PUBG Mobile Season 12?

The official details of the Royale Pass are yet to be revealed, however, according to the leaked updates, players will immediately get a QBZ assault rifle’s skin after buying the pass while the final reward will be a Robotic skin, and new helmet skins including that of a dragon might arrive as well.

What is the New Mode in PUBG Mobile Season 12?

A new mode is on its way, and it is being called as ‘Extreme Cold.’ In this mode, it’s not only the other participants that you need to be aware of but also the animals who will attack you if you’re not careful. Players will have to kill the animals for food and also find sources of heat/light to stay alive in the cold. Also, the mode has been designed in such a way that players will have to face a cold wave whenever the playing circle is about to close.

When is the update of PUBG Mobile Season 12?