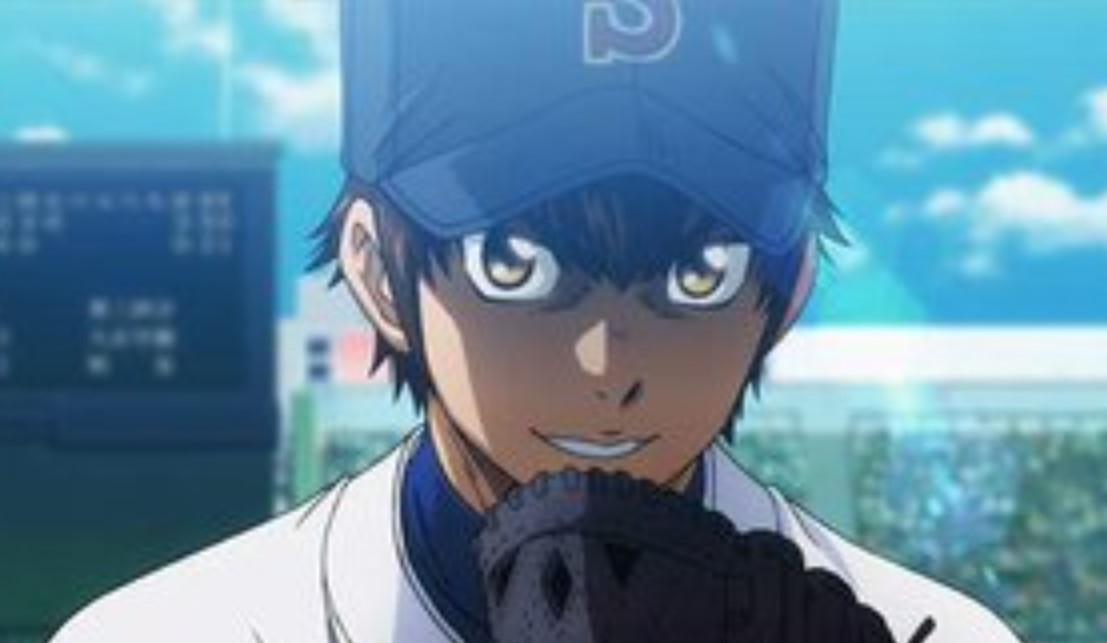 Diamond no Ace Act 2 Episode 48 will be released in just a few hours from now as the anime’s airing date has finally arrived. If you would like to stream the episode online it will also be available online as soon as it is released. although this might be affected by various local regions and countries, the effects won’t vary by much. So in this post, we are going to talk about Diamond no Ace Act II Episode 48 streaming, update, and previews. Below we have more information about Diamond no Ace Act II Episode 48 update and time. If you having some difficulties searching this anime, you can also use its alternate name: Ace of The Diamond act II.

When Is Diamond no Ace Act II Episode 48 update?

Diamond no Ace Act II Episode 48 will be released online on Tuesday, 3 March 2020, at 5:55 PM JST. Note that the time is in Japanese standard time, so you might want to convert it to your local time if you want to get the episode immediately after its release. So, let us look at where you can get the latest episodes below. 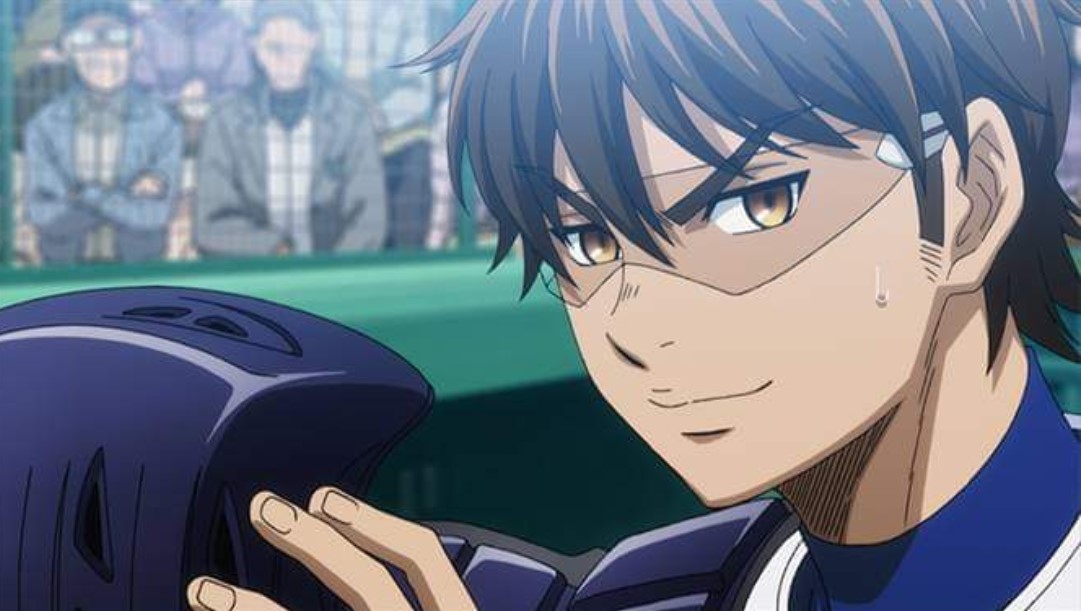 If you happen to be curious as to what Diamond no Ace Act II Episode 48 will be bringing us, we have the episode’s previews, and you can check it on the video and twitter links below.

The preview for the upcoming episode is already released, and you can check it on the video above. If you want to stay in touch with the latest news and updates of the anime, you can check out the Anime’s official website: diaace.com or follow their twitter account @diaace_anime. You can also check out more information on the twitter thread below:

Nishinoya from Haikyuu is a Goat but Diamond no Ace hittin different Help me out y'all. Which character should I update my Avi and Header too? These is the character's I enjoy personally the most from Diamond no Ace #DiamondnoAce pic.twitter.com/l0ns8R2lvS

Feel free to use the information below to watch the latest episodes of Diamond no Ace Act II Episode 48 from its officially recognized platforms.

The Diamond no Ace Act II Anime adaptation is officially produced by Madhouse Studio. This Anime airs on local Japanese television channels, and if you are from a different country, you will have to rely on online streaming platforms. If you want to stream it online, it is available on Crunchyroll. Other official streaming platforms include VRV, ANIPLUS, Hulu Japan, and many other websites, depending on your local region, so you can check these sites out as soon as new episodes are available.

In Diamond no Ace Act II Episode 48 Furuya’s pitching from the fourth round game was not so good and had his opponents thinking that he might be injured. As a result, he was replaced as the ace by Eijun Sawamura. He had great skill as he became popular from last fall tournaments. However, this had made a drastic change in the team’s lineup creating more weaknesses for the team. And now with another match coming up, their opponents intend to use this to their advantage.