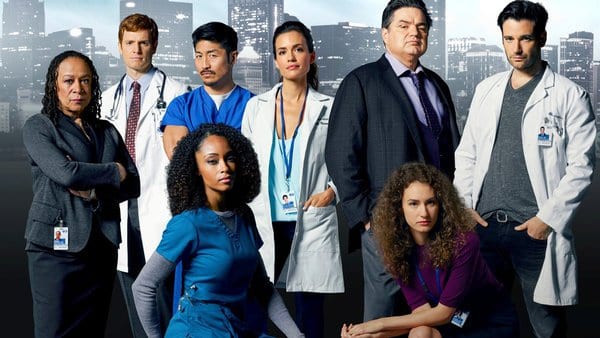 After a good fourth season, fans of Chicago Med is looking forward to the next installment in the series. Season 4 of the medical drama TV series performed really well and according to reports, it surpassed the ratings of the third season, so keeping the success in mind, the show was given a green light by the official team for the fifth season. We have gathered all the latest updates and information regarding the show, so here is everything you need to know about the upcoming Chicago Med Season 5.

NBC’s Lisa Katz and Tracey Pakosta said in a statement that they will always remain in the ‘awe,’ of the producers and the rest of the team who worked to produce these compelling storylines and they also addressed that the team is thrilled to see the response from the audience and their support to the show and the characters of it.

According to a report from TV Series Finale, the third fourth season got a rating of 1.25 in the 18-49 demographic range and had a total viewership of 8.37 million. If compared to the stats of that of the third season, that’s up by 3% and 27% respectively.

According to reports, the upcoming season is expected to feature around 20 episodes.

The officialis yet to be revealed. However, according to reports, Chicago Med Season 5 is expected to premiere in November 2019 or in the summer of 2020.