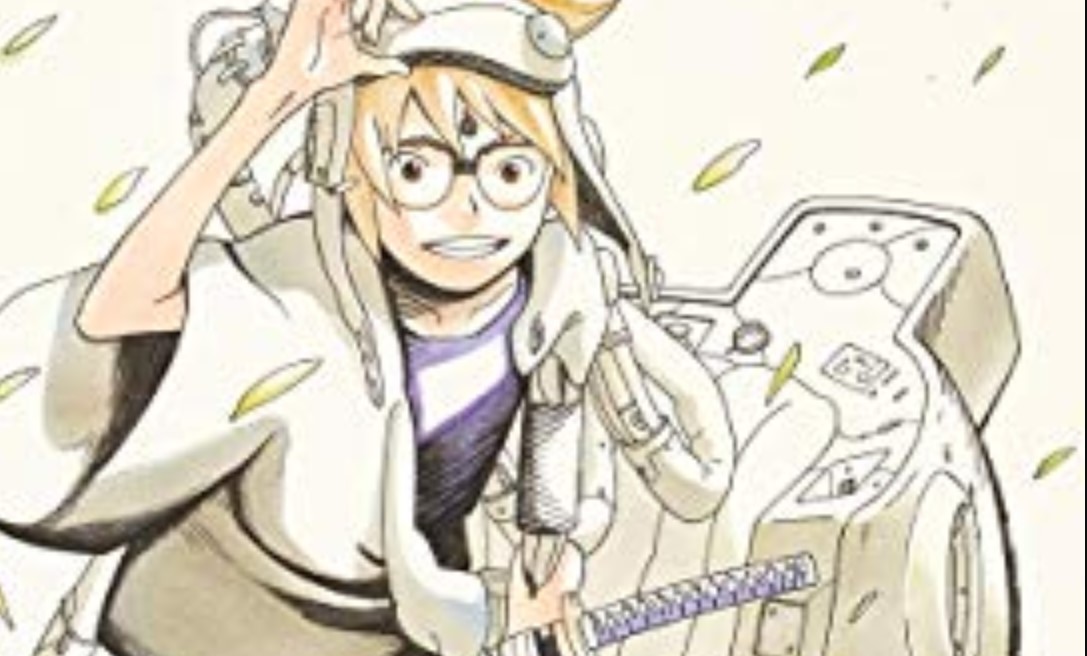 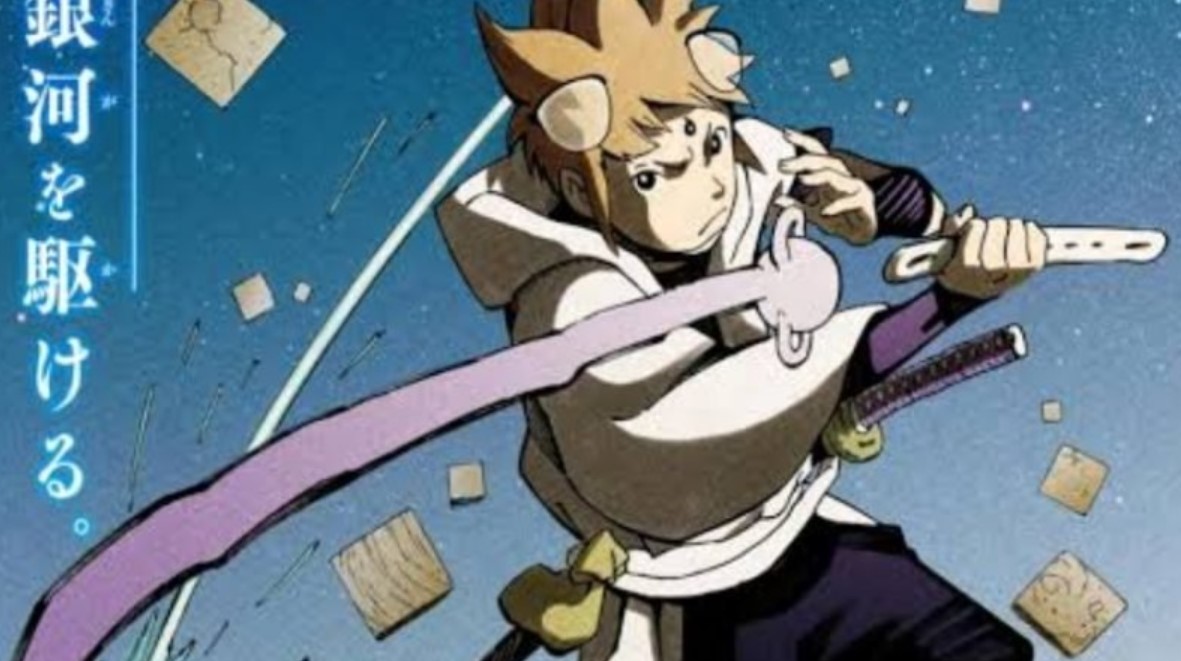 It is a full-scale battle in Samurai 8 Chapter 40 just when the communications with the mother ship Youken were interrupted and the H-Particles were at Zero. The samurai had found themselves in a different region of space as Hachikaku pointed out that they can not see ATA or the planet. This means that they were now trapped in a different space than the one they intended to go to. With this, Hachikaku’s capture was then set in motion as Ikaku was preparing for the next step.

When Is Samurai 8 Chapter 41 update?

Where To Read Samurai 8 Chapter 41 Online?

Hachimaru was looking forward to the kind of people that might join him next as he can easily locate and find others easier. Another mysterious guy had just left, telling him Ryu and the rest of Hachimaru’s team that he is looking forward to their meeting once again. Although this will only spell more trouble for them. Later on, Hachimaru requested to have a sparring match with Goku only for Hachimaru to be defeated with just one swing of a sword.