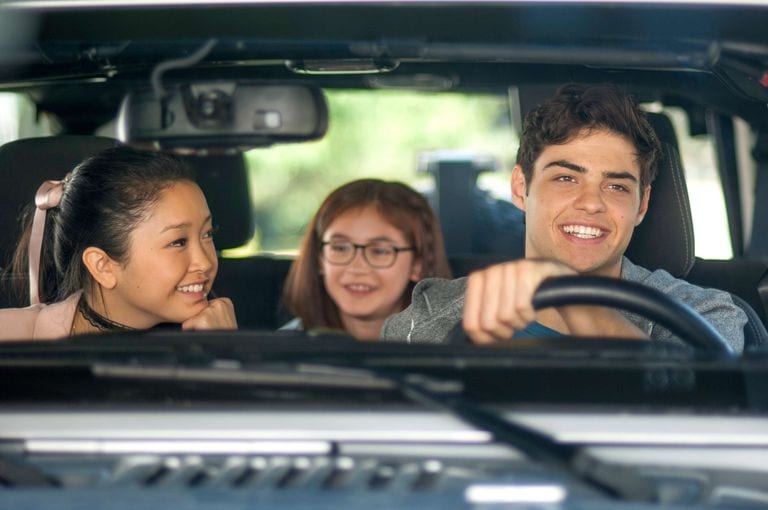 In an interview with the IndieWire, Jenny Han told that she has so many things from the second book that she wants to see in the upcoming sequel. She also revealed that the reason behind her writing the second book was the fan-favorite character, John Ambrose McClaren.

The plot of the sequel is yet to be revealed. However, sources predict that the story will stick close to the original second book.

To All the Boys I’ve Loved Before 2 Cast:

We will have to wait to know more about the cast, as right now, all of these are just calculated guesses apart from the first three, who are confirmed to return for the sequel.

To All the Boys I’ve Loved Before 2 update:

The officialis yet to be revealed, however, according to reports, To All the Boys I’ve Loved Before 2 will be released in the fall of 2019 or early 2020.