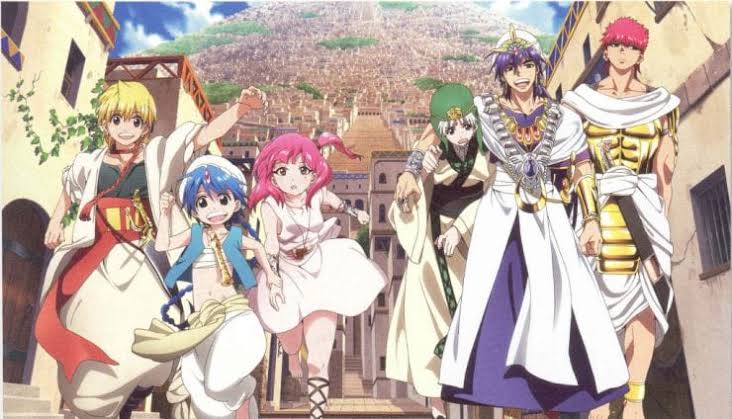 Magi: The Labyrinth of Magic is a very popular adventure manga series, and it has inspired an anime. The manga has been written by Shinobu Ohtaka. The manga is based on stories such as tales of Aladdin, Sinbad the Sailor, 1001 Arabian Nights and Ali Baba. The anime series has got two seasons so far. The final episode of the second season aired on March 30, 2014.

It has been over four years since the last episode aired. It feels that the second season can’t be the final season of the show. The series should definitely get another season. But, there has been no news from any source about the possible third season of Magi.

Many of the fans have given up hope on the possibility of the third season. The series clearly had a lot of potential but, it doesn’t look like that the studio has any plans of bringing out a third season. One of the biggest reasons why the show won’t be returning is because the manga has already ended.

The anime is usually used to advertise the manga in order to make it more popular. But, as the manga is already over, there is a strong chance that there won’t be another season. Nothing has been confirmed yet but, the chances of a renewal are slim. We will keep an eye on more news related to the third season. So, make sure to follow our website.