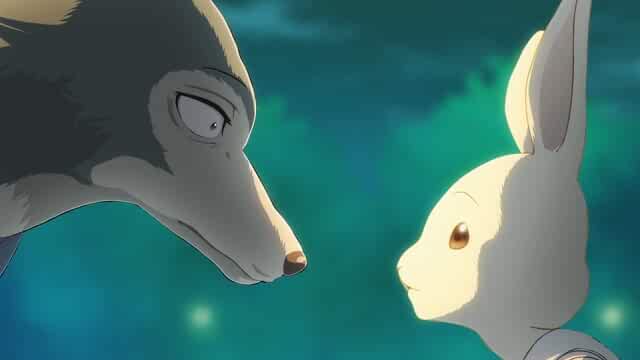 Beastars anime got an overwhelming response when Netflix released its Season 1 worldwide and luckily for the fans of this anime it has been renewed for the second season as well. In this post, I’ll be discussing Beastars Season 2 spoilers and all the other important details you need to know about this new upcoming season. Before we begin, please note this post may contain official spoilers from the previous and the new season of Beastars anime.

If being spoiled is not for you, I suggest that you stop reading the post here. However, if spoilers don’t bother you, we can get started. Also, note that we did not create the spoilers or leak them.

Beastars Season 1 animated about 48 chapters and now the anime will pick up where it left off. In the season finale of the first season, we saw Legoshi was finally able to tell Haru about his feelings, as Haru thought that Juno and Legoshi seem to be a better fit but the two finally told each other about their feelings but at the same time Legoshi asked Haru to give him time, in order to become strong enough to control his instinctive actions regarding eating her. To this Haru replied that she would certainly wait for Legoshi.

So, this is where we’ll pick up the story of Beastars in Season 2. We’ll see how Legoshi will train and become even stronger in order to control his natural instincts as he so desperately wants to be with Haru. 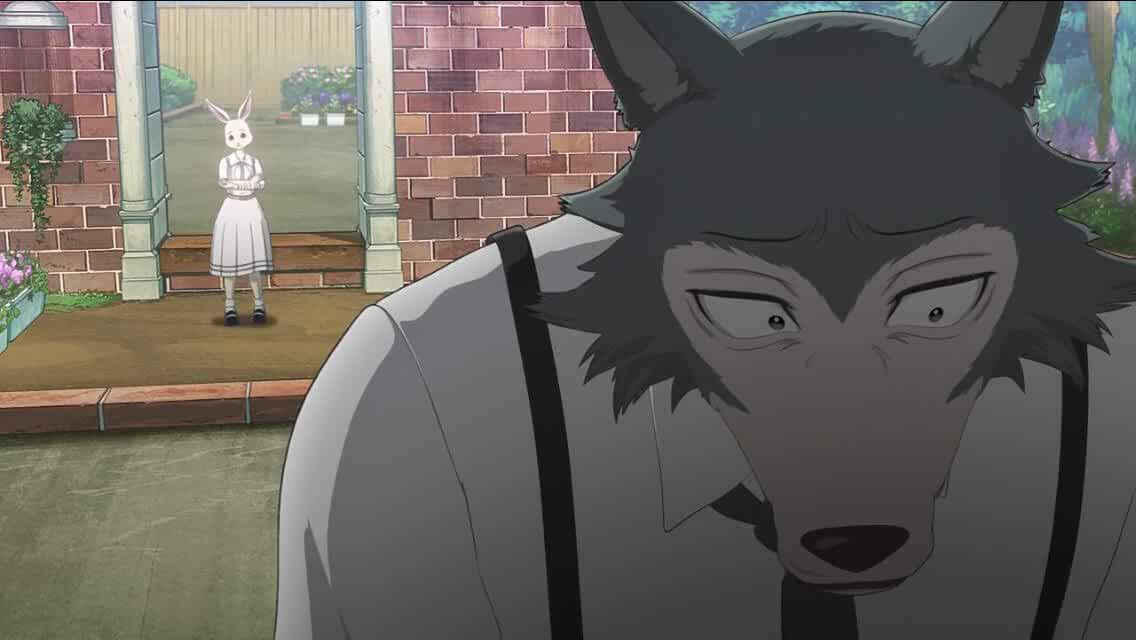 Also, we’ll see what new schemes Juno will plot to force Legoshi to like her. This season will surely be a very interesting one to watch out for. Season 1 of Beastars was directed by Shinichi Matsumi and written by Nanami Higuchi. Orange studio made the anime while it was licensed by Netflix. It has been confirmed that Orange studio will also be making the second season of the show. Even though the Season 2 of Beastars was confirmed but the official update for this new season is yet to be disclosed.

Some sources say that Beastars Season 2 will be August 2020 and others say that it will be out in the latter part of 2020. But it seems certain that it will be coming out in 2020. On top of this, Beastars fans should be very excited about the stage play which is bound to start from April 2020 and will be running through May 2020 in Osaka and Tokyo. This is another exciting news for the lovers of Beastars franchise. Do mention your thoughts regarding Beastars Season 2 in the comments section down below.