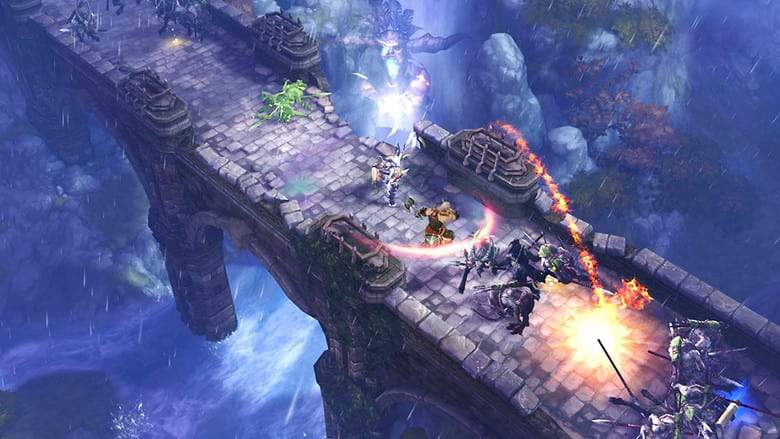 The dungeon crawler hack and slash RPG game Diablo 3 will be starting its 20th season soon, and fans of the game are extremely excited to see what are the changes and new challenges that the developers are going to be introducing in the game. Further information regarding the starting date of season 20 has surfaced up, and we have summed up all the recent updates and information regarding the upcoming season, so here is everything you need to know about the upcoming Diablo 3 Season 20.

The role-playing game has been extremely popular ever since it made its debut way back in 2012, and in all these years, the game has rolled out a total of 19 seasons with each of them being unique in their way so it will be fascinating to see what the team come up this time with season 20. Despite the early criticisms, Diablo 3 became the fastest-selling PC game of all time, a record that it will boast throughout its lifetime.

In just a day of its official release, Diablo 3 sold over 3.5 million copies and went onto topple that number by 12 million later, which made it the best selling PC game of 2012. According to the current stats, the game has sold over 30 million copies, and the numbers are rising thanks to the developers who bring new challenges in every new season. According to the latest updates, Diablo Season 3 will be extremely exciting and will have a lot of new challenges that will test the gamers to their core.

Recently, Blizzard broke their silence on Diable 3 Season 20, and they finally released the official 2.6.8 patch notes revealing a lot of stuff. According to the official report, the public testing was scheduled to begin from 6th February, and it’s already live. The new patch notes will introduce loads of changes to the game along with improvements over game balance, bug fixes, and the most exciting thing will be the three new class sets for the Wizard, Barbarian, and Witch Doctor. 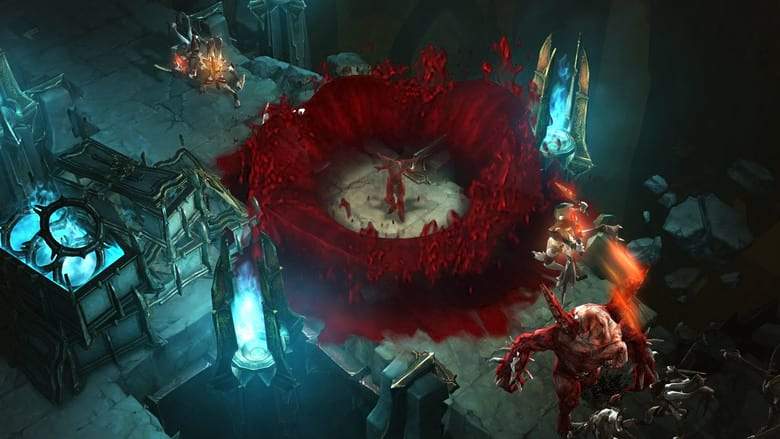 The developers revealed in the patch notes that the new builds would enable the players to explore and experiment without any bounds, which means the control fans could do whatever they want with the control, and what they chose to do with it will be something to look forward to. According to the patch notes, the Witch Doctor gets the class set ‘Mundunugu’s Regalia’ which will affect the Spirit Barrage, Wizard equips the ‘Typhon’s Veil’ class set, which will affect the hydra ability and ‘Horde of the Ninety Savages’ is reserved for the Barbarian.

The theme for the upcoming season has also been revealed, and it is called ‘Season of the Forbidden Archives,’ and Blizzard noted that the team is all ready to get ‘creative’ with the new theme.

What is Diable 3 Season 20 update

The latest patch is live on the PTR (public test realm), and you can participate via Battle.net before it releases officially. The official update is yet to be revealed, however, according to the latest updates and speculations, Diablo 3 Season 20 will most likely start around late March or early April.

The gates of Sanctuary will always be open to you, Nevalistis.

Thank you for sharing your passion with us, empowering our community and embodying what it means to be nephalem.

The Diablo 3 update for PC gamers was on March 13 at 5 pm PDT in North America, 5 pm CET in Europe, and 5 pm KST in Asia. This implies numerous D3 fans on PC will approach the new Season of the Forbidden Archives Sets and Legendary things inside the following, not many hours. Notwithstanding, Diablo 3 Season 20 gamers on PS4, Xbox One, and Nintendo Switch have a somewhat longer pause.

As affirmed by Blizzard not long ago, D3 Seasons go live for all reassure players universally today (March 13) at 5pm Pacific Time, paying little heed to which local variant of the game they may have. That implies the Diablo 3 Season 20 update won’t be going live until late on March 14, in the UK. Comfort gamers in the United States won’t be as severely influenced. More insights regarding the new season in Diablo 3 can be found beneath.

Clarifying progressively about the new Season Journey, Blizzard affirmed: “The Class Sets compensated for finishing certain sections in the Season Journey politeness of Haedrig’s Gift have pivoted again. We’ve recorded the accessible Sets underneath. For those new to Seasons, here’s the manner by which it works:

“Final Chapters 2, 3, and 4 of the this season’s Journey will compensate you with three of Haedrig’s Gifts. Each Gift contains a couple of pieces from one of your Class Sets. Players can just open one Class Set right now Season across Hardcore and Non-Hardcore, so pick shrewdly!

“The set you get relies upon the class of the character you’re playing when you open each Haedrig’s Gift. To gather a full Class Set, you’ll have to open every one of the three on a similar character.”