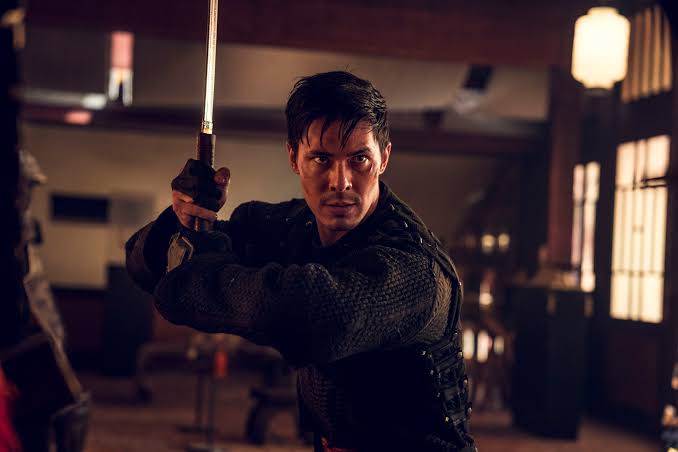 In this post, we are going to talk about Into The Badlands season 3 episode 11 update, where to watch, and spoilers. But before that, it would be crucial to know what happened previously to better understand what will be following in the next episode. Therefore, the next paragraph will contain spoilers from the last episode. So those who have missed it should skip the next paragraph to avoid spoilers.

As we are aware, Sunny was rammed by Pilgrim, although he made it out of his trap somehow. Pilgrim is very powerful, so Sunny has to hide until he finds a way to defeat him. Sunny is hurt badly, and Pilgrim is sending his men to find out his whereabouts. We even saw that he sent MK to find him out, as the previous team failed and he killed the leader. Harbingers nearly got Sunny but Nix saved him, and she let him go. Now, let’s talk more about the next episode.

The show can also be watched online on the AMC app, where viewers need to provide their existing cable TV subscription details to log in. Moreover, there are several online streaming service providers such as Hulu, Roku, Sling, DirecTV Now where viewers need to stream AMC channel at the mentioned time to watch Into The Badlands. The following paragraph will contain spoilers from the next episode.

The next episode will feature Sunny and Nix figuring out a way to destroy Pilgrim, which I already anticipated they would. It is impossible as of now to defeat Pilgrim face to face, so Sunny will have to trick him somehow. Another bad news will be coming their way, as MK would be providing Pilgrim a way to become even more powerful. On the other side, The Widow and Bajie will be teaming up with the Master. Take a look at the trailer of the next episode.