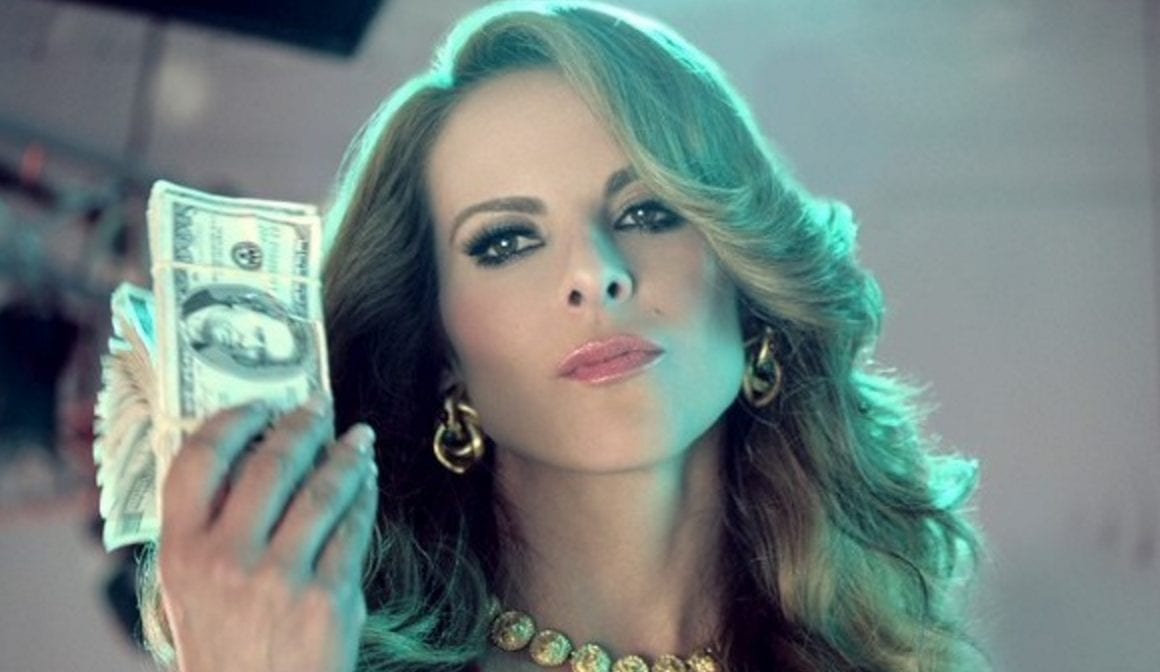 La Reina del Sur Season 1 released back in 2011, and it received good reviews from the critics and fans heaped praise for the show. IMDb has given it a rating of 8.2, however, we haven’t heard anything about the show after that. Fans were expected to hear about season 2, but, years passed and we got nothing. However, the scenario is about the change, as La Reina del Sur has been renewed for a second season and fans are looking forward to it. La Reina del Sur is returning after 9 years so fans are extremely excited for it and naturally, the expectations are high as well. So, here is everything we know about the upcoming La Reina del Sur Season 2 so far.

According to the latest reports from La Prensa, the plot of the upcoming season will follow Teresa in the current timeline. 8 years have passed, and Teresa is out of Drug trafficking and has isolated herself as she leads a quiet life in Tuscany, Italy. Things look peaceful at first, however, she is again forced back to enter the underworld once her daughter gets kidnapped.

The official update is yet to be revealed, however, according to the latest reports, La Reina del Sur Season 2 will be released in the first half of 2019.