Hikyuu Chapter 391 will be getting delayed as Shonen Jump is going on a 1-week break, and there won’t be a new chapter released this week. So the weekly schedule for Haikyuu will have Haikyuu Chapter 391 released next. So, in this post, we are going to talk about Haikyuu Chapter 391 spoilers, and time. We will also talk more about the Manga’s update schedules so that you can get new chapters immediately after their release. Note that this post will contain spoilers, so if you don’t like them, you can skip the spoilers section below. 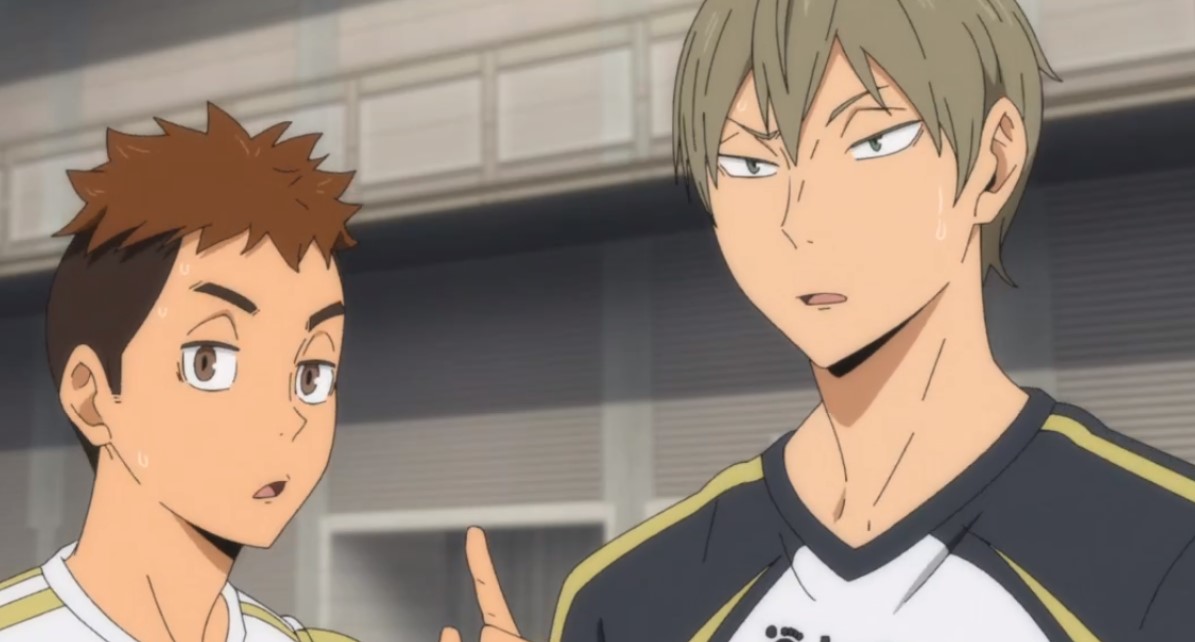 The spoilers for Haikyuu Chapter 391 are not yet released as of now. We will bring you updates as soon as we get them as they are usually published 2-3 days before new chapters. So, make sure to visit our site for the latest updates regularly.

When Is Haikyuu Chapter 391 update?

Haikyuu Chapter 390 was released on 12 April 2020, so this makes Chapter 391 to be released by next Sunday. Make sure to visit our site regularly as we will bring you more updates as soon as a new chapter is released.

Where To Read Haikyuu Chapter 391 Online?

The latest Haikyuu Chapters are available online as soon as they are released on VIZ Media and Shueisha’s Manga plus official platforms.

Haikyu!!, Ch. 390: Bow down before the King! Read it FREE from the official source! https://t.co/DwAPjHMnnm pic.twitter.com/DhcKJHnqCP

Haikyuu follows the life of a Junior high school student, Shōyō Hinata, who gains a sudden love of volleyball after seeing a game on television. Although short in height, he becomes determined to be like his favorite player, nicknamed the “Little Giant”, after seeing his plays. However, his dreams are destroyed in his first official match, where his team suffers a crushing defeat against the junior championship favorite team, which includes the so-called “King of the Court” Tobio Kageyama.

Hinata vows to follow in the footsteps of the “Little Giant” and enter Karasuno High School to defeat Kageyama, only for the two to wind up as unlikely teammates. By combining the genius-like qualities of Kageyama with Hinata’s sheer athleticism, the duo creates a brand-new volleyball tactic. Their new combo allows them to get over their differences, and a strange alliance is formed between the two. They are always filled with fun and laughter, which rubs off on their teammates. Thus begins the Karasuno boys’ volleyball team’s journey to the nationals.