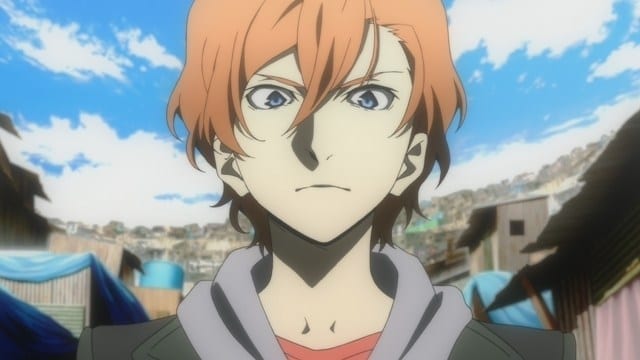 In this post, we are going to talk about Bungou Stray Dogs season 3 episode 2 where to watch, and spoilers. It would not be wrong to address the season as the most awaited sequel when it comes to Anime. Finally, we got to see the first episode, and now we will see the second episode soon. Before talking about the second episode, we would like to discuss what happened in the season premiere.

The episode started with Port Mafia leader named Ogai Mori getting news of a known face wandering around Yokohama Conscious World, and he wanted to dig deeper in the issue. Hence, he gave the responsibility to Osamu Dazai, as he had to gather all the information regarding the matter. While exploring more, he eventually stumbled upon Chuya Nakahara, who is famous as “The King of Sheep,” an enemy herd of juveniles. Now, let’s talk more about the next episode.

The show recently premiered its third season, and the second episode is supposed to drop on Friday. The second episode of Bungou Stray Dogs season 3 is scheduled to release on 19 April 2019. The show is broadcasted on Tokyo MX at 10.30 PM JST in Japan.

Those who want to see new episodes of Bungou Stray Dogs in North America will have to rely on Crunchyroll, as they have the rights in Northern America. Additionally, UK anime geeks can watch the show on Anime Limited, which holds UK rights of the show. So, keep watching the anime and let us know your thoughts on the new season in the comments section.

We have a preview for the upcoming episode: