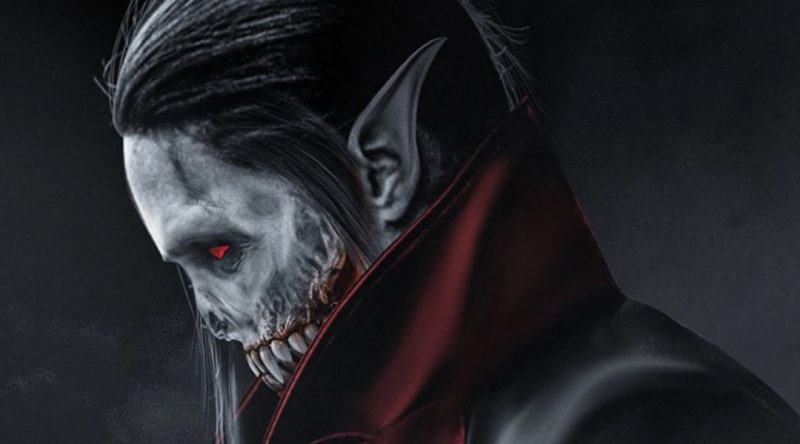 Venom has been highly successful for the Sony Universe of Marvel Characters, and the next step will be in the form of Morbius. We are expecting the movie to have a very significant impact. The movie gives hints about a crossover of MCU and Sony’s Universe, and Tom Holland’s Spiderman would be the reason. The foundation of that crossover would be made by Jared Leto’s movie. In the trailer, we get to see an image of Spiderman, and he was called a murderer, and Michael Keaton appears as Vulture.

Who is the cast of Morbius?

The main protagonist of the show is Jared Leto, who will be playing the role of Dr. Michael Morbius. Morbius is a biologist who tries to cure his blood disorder. In the attempt, he uses vampire-bat DNA but ends up transforming himself into a vampire-like creature who can only survive by draining the blood of others. There is conscience in him, and he is a good person, but we will get to see a fight between the good and bad parts.

The other casts would include Adria Arjona, who is playing Morbius’s love interest, Martine Bancroft. We will also get to see Matt Smith from Doctor Strange playing the role of Loxias Crown, a villain suffering from the same disease as Morbius.

Dr. Morbius is affected by a dangerous blood disorder and tries to save others with the same fate. The trailer is released, but we don’t know much about the movie right now. Spiderman might also be seen in the movie, along with Vulture.

Morbius trailer showed us unexpected details and throws light on an aspect as to what can happen in the upcoming partnership between Sony and Marvel. Morbius trailer features Jared Leto in his Sony-Marvel debut after playing Joker in Suicide Squad. We can also see Michael Keaton towards the end of the trailer, hinting onto one possible Cameo of Vulture. Without spoiling too many details, we also see a spider-man painting on a wall. Although there hasn’t been any official announcement of Morbius being in MCU the way trailer was presented, stating “From makers of Spider-Man FFH, Spider-man Homecoming,” it does indicate in future collaboration in MCU movie.

Morbius will be released on March 19, 2021, in The US Cinemas. The date was supposed to be July 31 2020, but afterward, Sony had rescheduled it due to the ongoing COVID-19 pandemic. The official announcement mentioned that the movie would come out in March 2021 instead of 2020. The filming of the movie occurred between January and June in 2019. The location was London and Manchester.

While Hardy’s Eddie Brock Venom was a significant success for Sony, One should not expect same from Jared Letto’s Morbius since Morbius is the origin film for Leto’s debut as anti-hero, it’s very likely the movie will be more focused on character building rather than integrating famous cameos and roles and hence won’t have too much to do with Spider-Man.

Sony has previously stated they’re establishing up to a Sinister Six movie, and it’s likely Vulture’s inclusion here is further set up for such a film. After all, as we all know, Sony-Marvel’s new deal includes only Spider-Man 3 and one MCU team-up film. Exceeding that, it’s unknown what will happen of Tom Holland’s Spider-Man. Still, if one trusts any rumors, Spider-Man is already set to appear in Venom 2, and Morbius also existing in the same cinematic universe. It does seem like Sony Studio is preparing for the SMCU(Sony-Marvel Cinematic Universe), which will be a spinoff franchise from the MCU, which will include all characters whose rights are owned by Sony.