It looks like it is finally time for Ohma to get his act together and take the lead in his fight against Inaba. Kazuho has already placed his bets on him and it looks like things are not working so well for him, but can Ohma turn the tide of the battle around?. Well, we will find out soon. In this post, we are going to talk about Kengan Omega Chapter 59 spoilers, and time. We will also talk more about the Manga’s update schedules so that you can get new chapters immediately after their release. Note that this post will contain spoilers, so if you don’t like them, you can skip the spoilers section below. 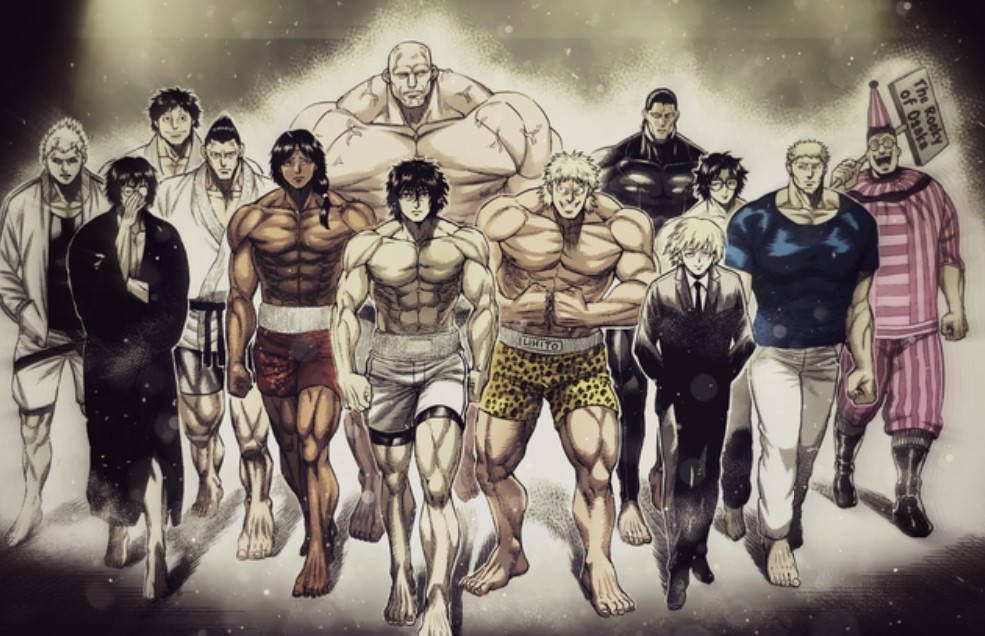 Ohma battle Inaba his speed was far greater, it surprised Inaba, and he brought the fight in his own pace with an exchange of blows that left the commentator Amazed and couldn’t commentate on it. Ohma had the upper hand than Inaba. He changes his movement and uses hit and run with a pace; it was in his favor.

Ohma gets frustrated when missing his blows that make Urita happy, Inaba wants to take down Ohma slowly. Kazou shouted at Ohma to keep his cool, he delivers a body blow and seems like it was the end for Inaba, he stopped moving his feet it cause Ohma to take him down in a frontal assault.

When Is Kengan Omega Chapter 59 update?

Kazou is worried for Ohma as the battle continues, Kazuo had a bet with Urita Sukizo in which he is afraid to lose. Ohma had conquered all of his opponents after learning from his failure; he became strong during a battle.  And now the fierce battle begins, it is Black Phanton VS Ohma, with Ohma getting stronger.

Euphoria Season 2 Cast & All You Need To Know