Run BTS! Season 4 – Cast, Plot and Everything We Know About it

Run BTS! Season 4 – Cast, Plot and Everything We Know About it

If you are an army, you must be aware of the game show they film, in order to entertain us. Run BTS! has been airing for a long time now, and this season they provided us with a special episode to celebrate their 100th episode. The show has received positive reviews from its fans stating how they take away their boredom and make them laugh to the fullest. In 2019, Run BTS! received the award for the ‘Best V Original’ for the year 2018.

In this article, we are going to discuss the update of the next season of the show, along with the cast, plot, and other details.

Run BTS! was earlier expected to hit the screens with its fourth season in January 2021. However, it seems that we will have to wait for a few months more because the Coronavirus pandemic pushed the update of several shows, and if things continue to get worsen, the season may be delayed too. As we know, the boys were supposed to be touring this year starting from April 25, 2020, till June 6, 2020, but the current situation is not supporting it. So keeping that in mind, and the fact that they usually have tight schedules, they might start touring in the latter half of this year and that may result in not being able to film an episode for us till the mid of 2021. However, everything is a guesstimate here, as the third season is still on-air, and nothing has been revealed by the producers of the show or even the casting members themselves. 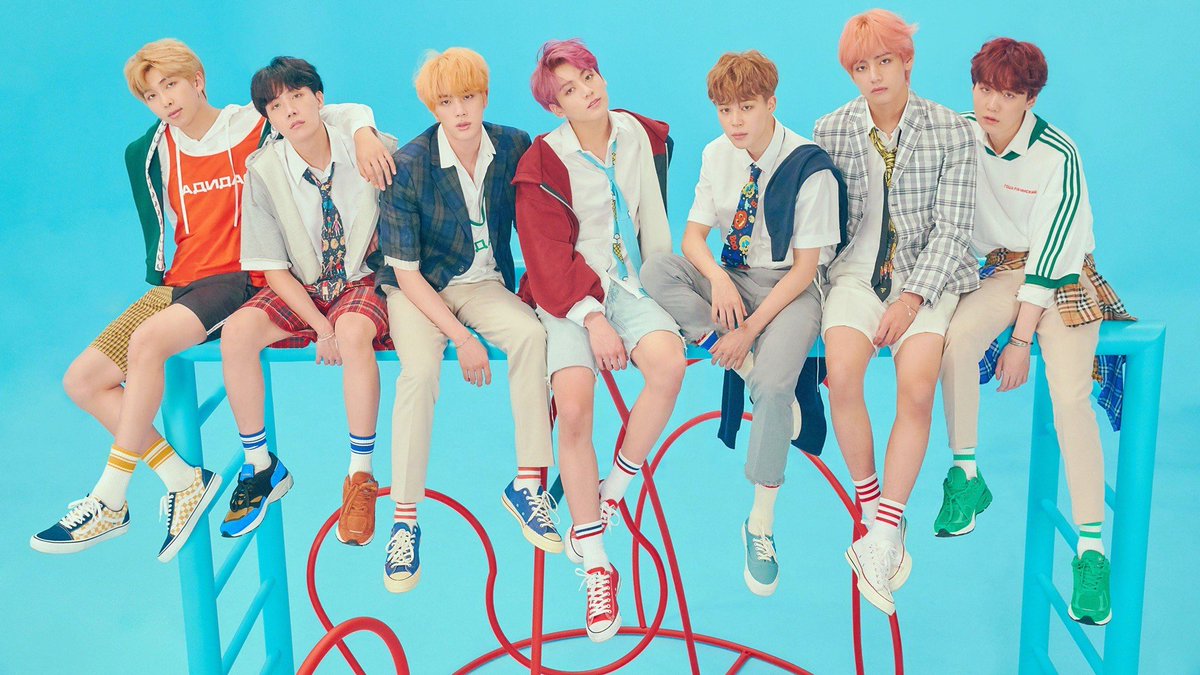 There is no doubt that just like the previous seasons, Run BTS! Season 4 will also be having the cast. For those who don’t know about the series much, the show features the members of the Korean boy band, BTS (Bangtan Sonyeondan) that including Jin, Suga, J-Hope, RM, Jimin, V, and Jungkook.

In the early days of the show, each episode used to run for almost 8-15 minutes. However, now each episode has a runtime of 20-30 minutes, along with the special episode that runs for almost 75 minutes. You can watch all the past episodes of the show on V Live for free. However, if you want to watch the behind-the-scenes, you need to have the premium package.

Each episode of the various web show features the boys completing the activities that have been assigned specially for that episode, usually in the shape of missions, games, and challenges, and earns their prizes or punishments based on their performance. The members divide themselves into groups or play individually as per the mission demands. Some non-competitive missions also have taken place like a fashion show, drama making, or skit making. Each episode has a different MC chosen among the boys themselves, who hosts the entire episode. In the majority of episodes, Suga and Jin serve as an MC while J-hope and V have also served as MC sometimes.

They have changed their theme song this year to their new single, ‘ON’ replacing ‘Idol’ that served as the theme song of the show last year.