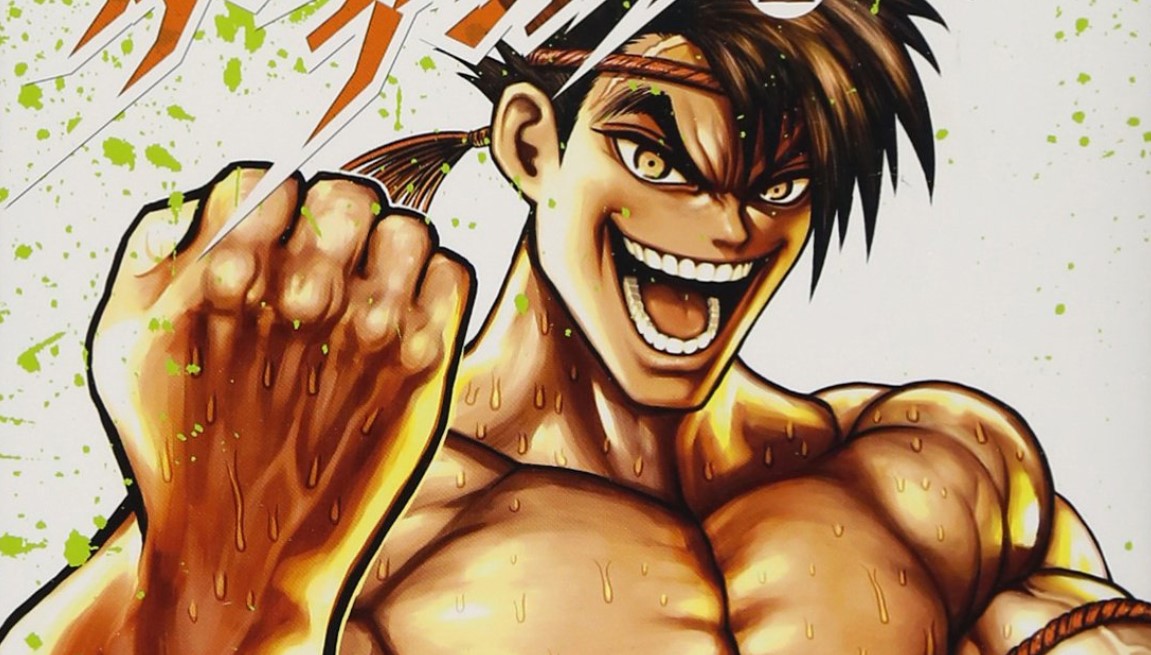 In Kengang Omega will be hearing about fierce battles between fighters in different competition fighting for prizes and belts featuring fighters like Ohma, Gaolong, Rihito and many more. Kengan Omega will be returning once again this next week with a new chapter.

The spoilers for Kengan Omega Chapter 60 are not yet released as of now. We will bring you updates as soon as we get them as they are usually released 2-3 days before new chapters. So, make sure to regularly visit our site for the latest updates.

When Is Kengan Omega Chapter 60 update? 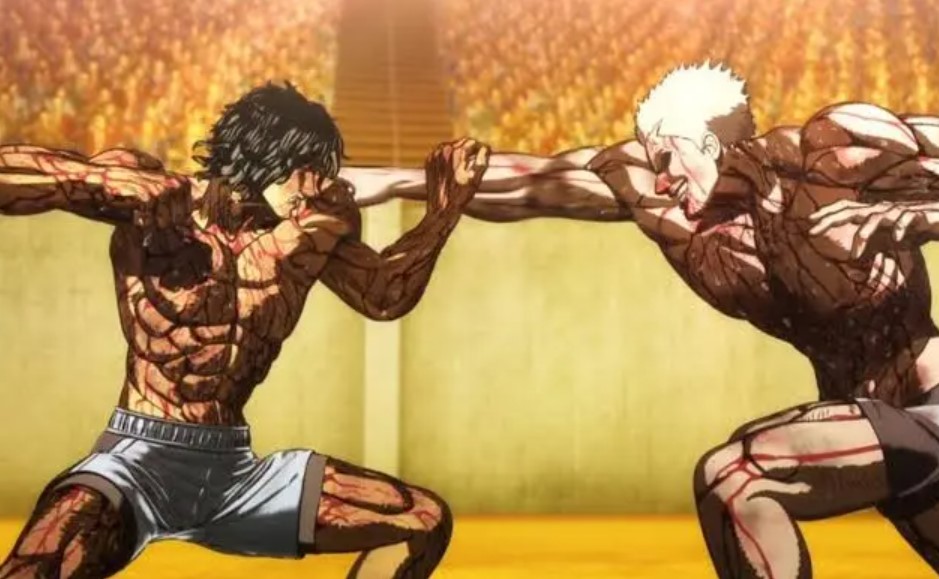 Masaki, Wakatsuki, and Ryuki said that he is too strong, Maski told Ohma and Rihito that he heard rumors about Medel fighting underground martial arts promotion, Ohma said he is strong and lonely, inside the ring the referee Shiina Alisaanounces the fight to begin its Medel vs Gaolangwong, Medel punches slipped through Gaolang and he dodges it he ends up getting punched in his nose he started bleeding, Medel boosting his confidence he said he too faster than light it is too bad for Gaolong the fight continues.

When Will Kengan Omega Chapter 61 Release?

Kengan Omega Chapter 61 will be released on Thursday, 14 May 2020, after the release of Kengan Omega Chapter 60 on Thursday, 7 May 2020 note in mind that the chapters are seven days apart. But this will only true if there are no changes to the Manga update schedules but since they are subject to change, we will bring you updates accordingly. Take a look at more updates for the next chapters below.