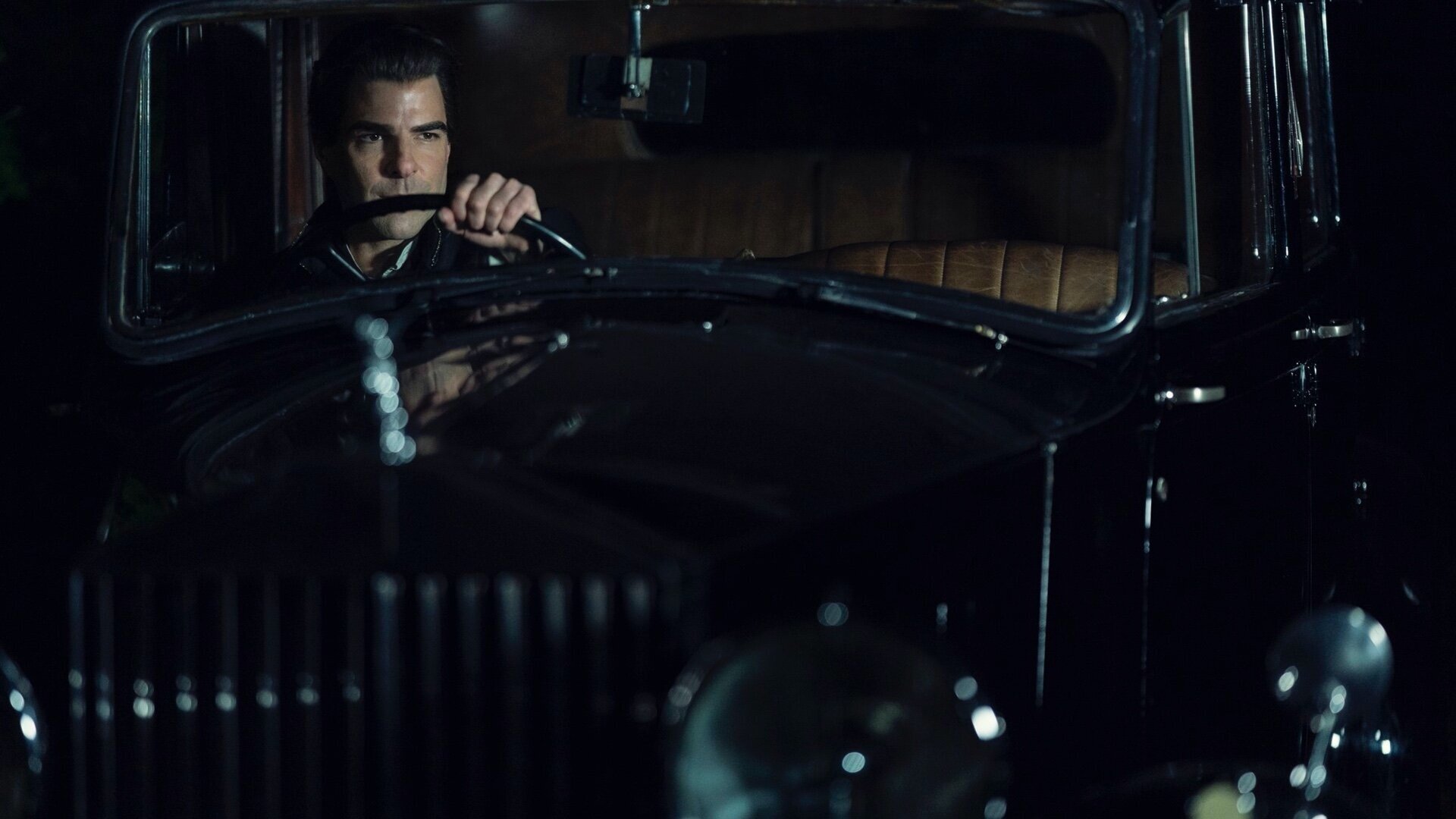 NOS4A2 Season 2 is the sequel of NOS4A2. AMC’s production of Jami O’Brien’s spin on a novel written by two-time winner of the British Fantasy Awards & Eisner Award recipient, Joe Hillström King. Joe Hill is Stephen King’s son. Ignoring the pen-name pedigree, Hill is talented himself, his first novel –Heart-Shaped Box– got turned into a movie by Warner Bros. months before publication & his second novel, –Horns– went into the film with Daniel Radcliffe in 2014.

The new forthcoming season was delayed from the original release of June 01, 2020, due to production hurdles caused by ongoing COVID-19 Pandemic. The series is adapted from the book titled, ‘NOS4A2’ by Joe Hill. Joe is the son of Stephen King and is well-known for his outstanding works in many supernatural stories like ‘Horns,’ ‘Locke and Key’ and ‘In the Tall Grass.’

The series tells the story of Victoria McQueen, she is an artist in New England that finds out that she has the uncanny ability to say the place where lost things are, and she discovers the location where Charlie Manx is.

Charlie Manx is a character that likes to eat children’s souls & places the corpses in a twisted play of a Christmas Village where they celebrate December 25 over & over again. A twisted place where basic emotions are banned by law.

In the second season, eight years forward into the story arc the talented artist Vic McQueen wants to rid the world of maniacs like Charlie Manx. The latter seems to have come to terms with regard to his mortality and appears to be hellbent to get back at Victoria. So he seeks out to destroy her son, an eight-year-old kid named Wayne. Vic & Charlie are out on the road aiming for each other’s heads in what AMC promises to be a race for a soul. 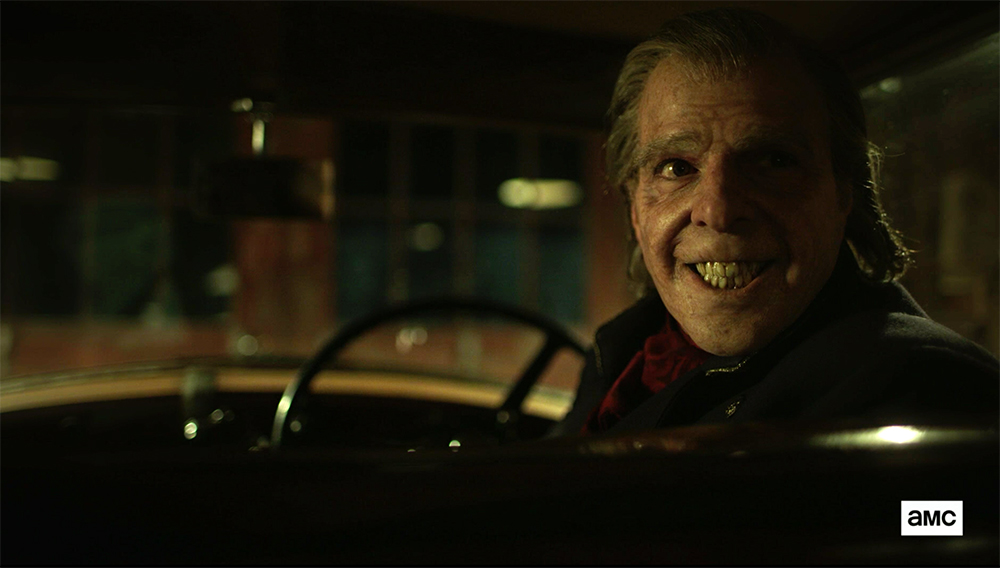 Ashley Romans, –who plays detective Tabitha Hutter in a strong female lead– got a promotion to regular cast in this second season fo NOS4A2

And last but not least, Ashleigh Cummings in the leading role as Victoria “Vic” McQueen

How many episodes does NOS4A2 Season 2 have?

NOS4A2 Season 2 will have in all ten-episode. The episode list is given right below and will be updated accordingly.

How successful is NOS4A2?

NOS4A2, soon starting its second season on June 1, 2020, at 10 p.m. ET on AMC seems to rate quite favorably for AMC, who claims that the show ranked top 20 in a cable drama rating poll for the past season, a noticeable boost to the point that everybody knows –that the second season was never up for grabs–.

What does Joe Hill think of NOS4A2 season 2?

Jami O’Brien had the idea to take a spin on a book by Joe Hill in a series format that covers the plot of Hill’s book, NOS4A2. According to the laureated author, the first season of the book includes a portion of the book.

For production & help writing the script, O’Brien regularly consults with Hill, with him noticing that the female screenwriter had seen the evolution of the story arcs she was developing when writing NOS4A2 season one. In that sense, Hill thinks that the story that Jami O’Brien tells in NOS4A2 can be a couple of plots that could fit into full seasons for a show like the one we are referencing. Joe Hill thinks that the series NOS4A2 can tell some aspects of his book but not the whole story.

We wrap up this report on NOS4A2 second season reminding our readers to keep checking OtakuKart for more information on this, & other AMC’s shows.