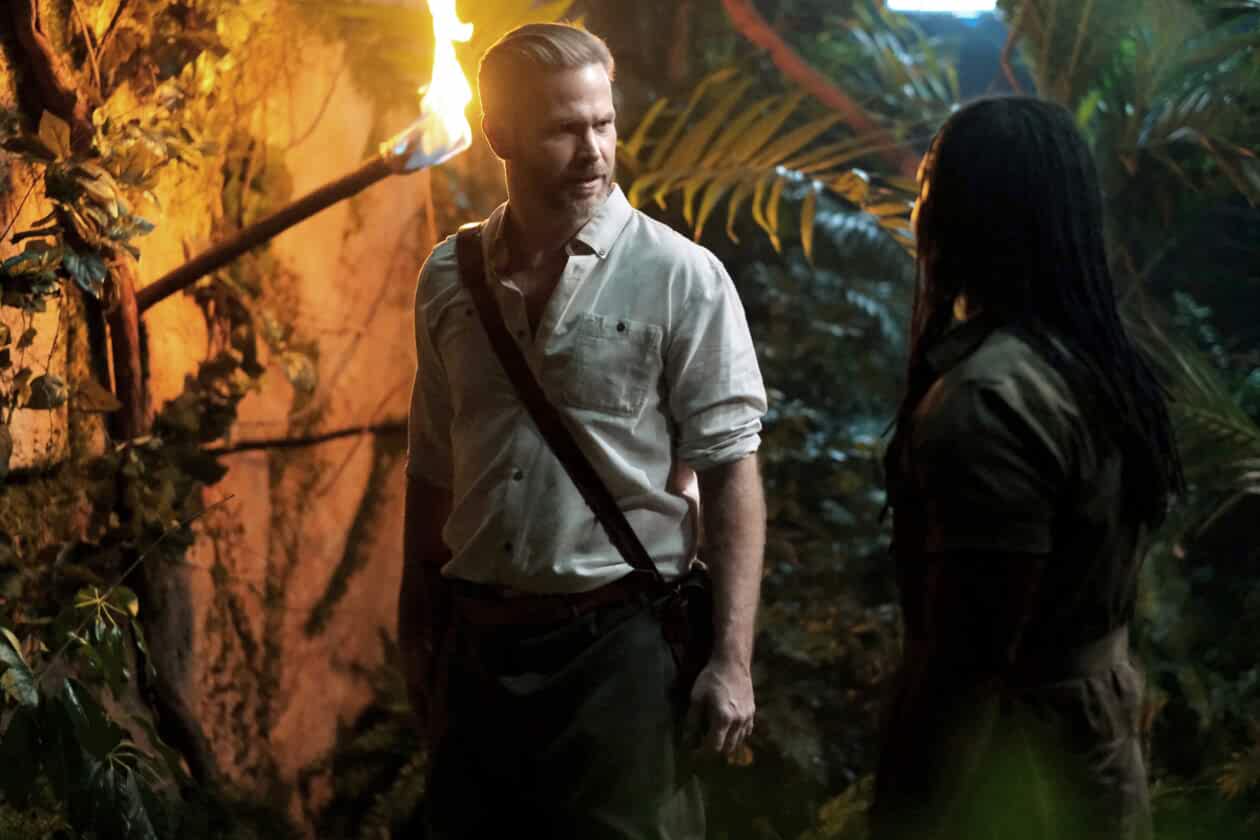 Legacies is an American fantasy television drama series which came out as a spin-off of The Originals. Legacies follow Hope Mikaelson, who is a crossbreed of a Vampire and a Werewolf. She attends Salvatore school for the Young and Gifted and learns to use and control her extraordinary powers.

Legacies Season 2 Episode 17 has been delayed until further notice. There were supposed to be four more episodes to Legacies Season 2 but unfortunately, only sixteen of them could be released. Nobody saw this crazy pandemic coming and unpreparedness for it is what exactly we are facing right now. Previously on Legacies Season 2, we got to an insight into Josie’s life Who is not being herself.

Legacies Season 2 Episode 16 titled ‘Facing Darkness Is My Kinda Thing’ revealed a lot of things about Josie’s situation which almost feels like a possession state. Also, some dark magic fairy tale stuff revolving Hope was also shown in this episode. Hope is Josie’s only hope to be saved from the state that is prompting her to do things that she wouldn’t do normally, like going on a killing spree. If you watched this episode, let us know your thought on it in the comment section down below.

Legacies Season 2 Episode 17 update: When will it air?

Legacies Season 2 Episode 17 will be released around December 2020. Legacies Season 2 Episode 17 was all set to be released on Thursday 02 April 2020. This episode was delayed in the view of Coronavirus pandemic and fans are seemingly losing their cool over it. This season was already 16 episodes deep and there four episodes left for its the finale.

Yes, Legacies Season 2 comprised of 20 episodes but due unfortunate circumstances the remaining episodes are delayed indefinitely and the new dates have not been announced yet. It may be possible that they will be skipped or will be included in Season 3. In these grim times, we have a piece of good news coming. The good news is that Legacies has been renewed for Season 3 and it’s probably the only good news right now. It’s uncertain what fate these remaining episode will meet.

They could be released after this nightmare is over but for now, the production has been halted and uncertainty is revolving it. Nothing could be said as of now until the official source released a statement. However, you can watch Legacies Season 2 episodes on online on Vudu, Google Play, iTunes, Netflix and FandangoNOW. Legacies is a new show but it’s managed to earn itself decent ratings like 7.5/10, 4.7/10 and 8.9/10 on IMDb, Rotten Tomatoes and Facebook.