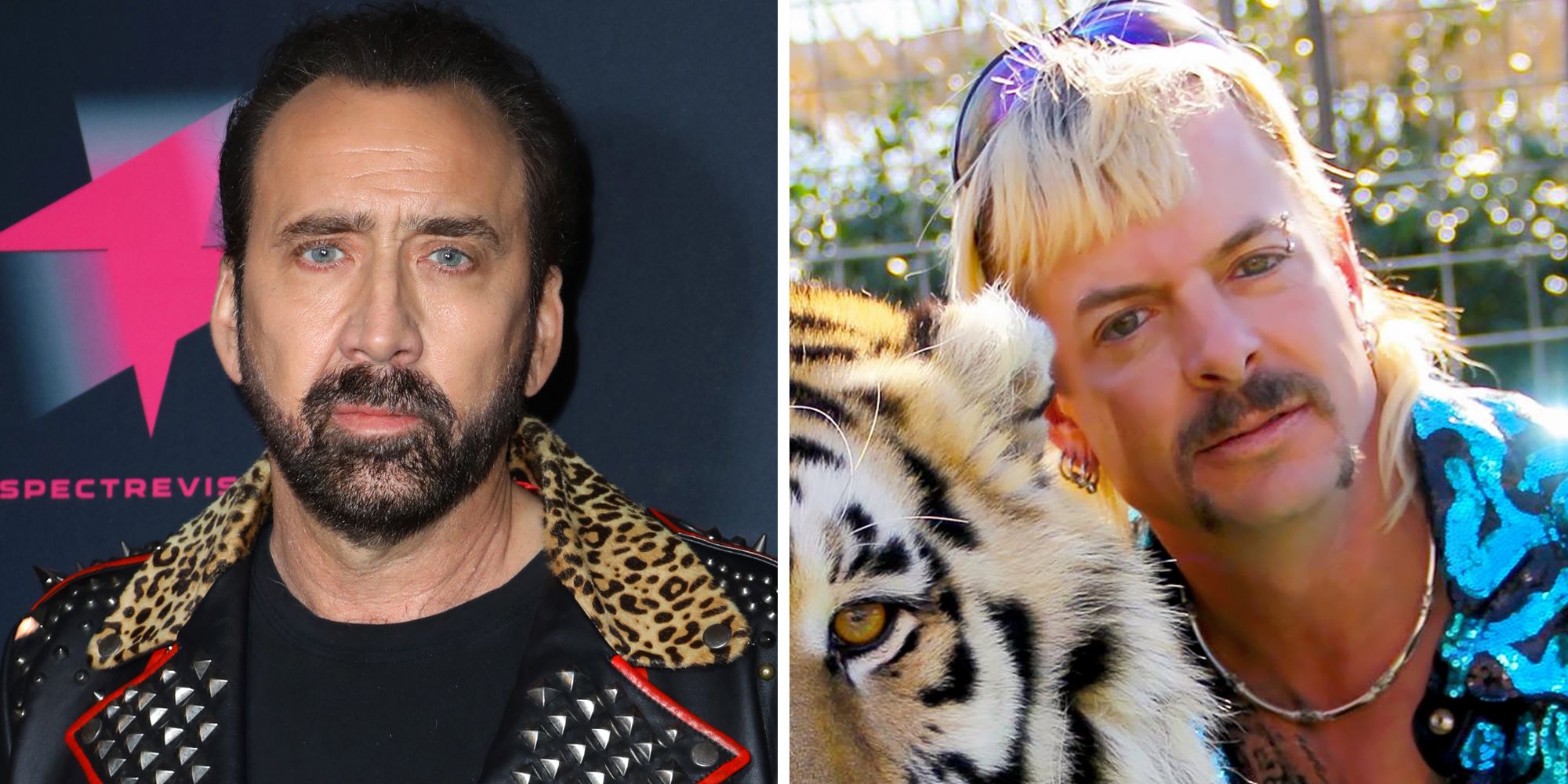 The reign of Tiger King is not over yet. Following the document series blow the Internet by storm in late March, It is getting scripted as a limited series starring Nicolas Cage as notorious big-cat owner Stage name as Joe Exotic. Variety reported the news yesterday. There has been a lot of discussion over the internet about the untitled show and here are all the updates we have gathered so far on this.

What are the Updates?

Nicolas Cage is all set to star in a Netflix Document Series which is based on the life of Joe Exotic from Tiger King. The Untitled Series is being produced by CBS Television Studios. The untitled docuseries by Netflix has already created a buzz among the fans and is looking to cash in on the notoriety of Tiger King as there’s another show set to star Kate McKinnon as Carole Baskin which has been in production for months.

What will be the plot of Joe Exotic?

The show will follow the story of Joe Schreibvogel, aka Joe Exotic, The founder and operator of the Greater Wynnewood Exotic Animal Park: G.W Zoo in Wynnewood, Oklahoma who strives to keep his park even at the risk of losing his sanity. The series will explore how he became Joe Exotic his struggle to become the owner of G.W Zoo his affection towards the big cats at first to losing his sanity and losing everything. In 2019, he has condemned on 17 federal charges of animal abuse and also charged with plotting and murdering Big Cat Rescue CEO Carole Baskin. He is currently serving a 22 years sentence in federal prison. In 2020 Netflix also released a documentary Tiger King: Murder, Mayhem, and Madness which follows the story of Maldonado-Passage and his dispute with Baskin.

Till now only one cast has been confirmed that is Nicolas Cage he will portray the character of Joe Schreibvogel aka Joe Exotic. We have to wait for any further updates about the casts if we receive any, we will let you know. 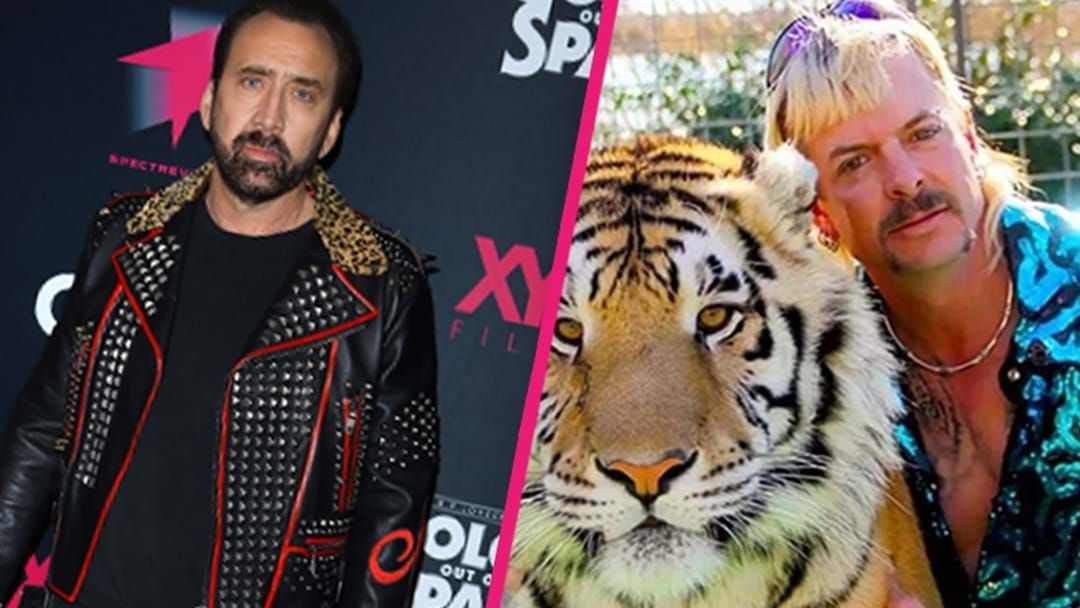 Nicolas Cage’s New untitled show on Joe Exotic when is it releasing?

Well, there has not been any official announcement regarding this. The CBS Television Studios has not mentioned anything regarding the update yet but the production is on the way if everything goes accordingly we can expect the series by the Fall of 2021. The show will feature a Set of 8-10 episodes in its first season. As we know till now, the Streaming will be available on the Official sites of CBS. If we receive any further updates about the show we will keep you posted.