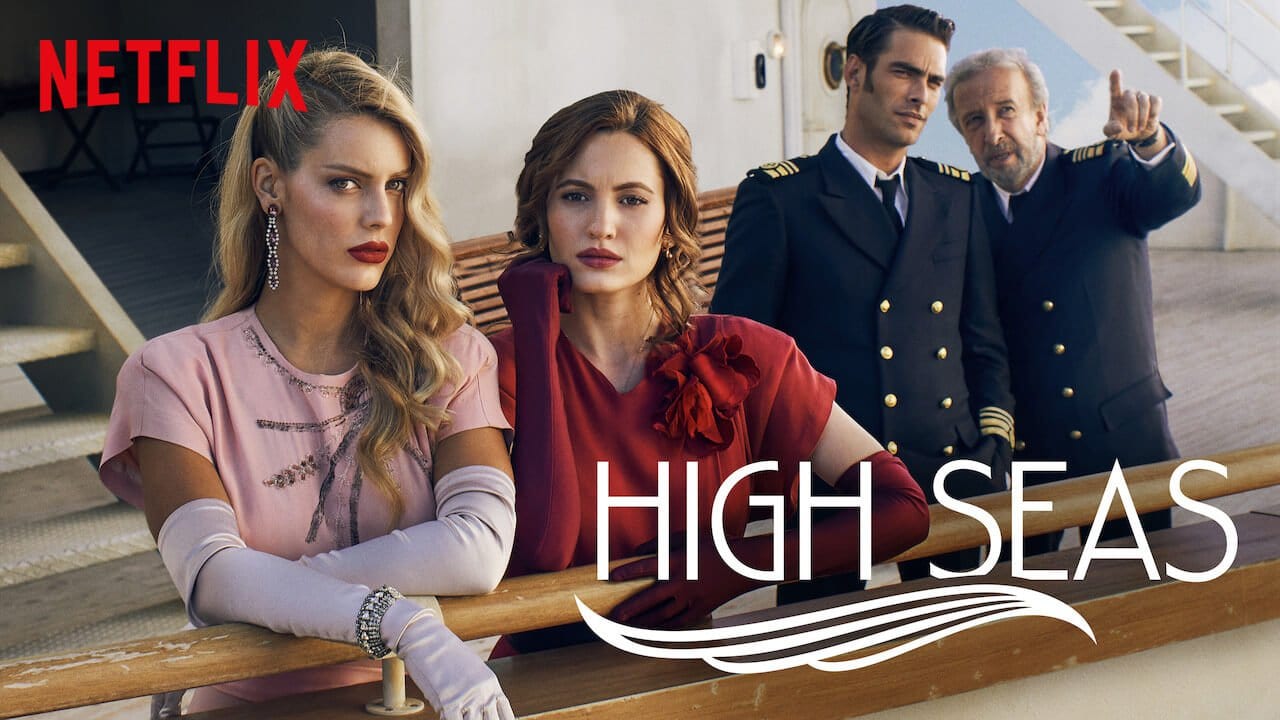 Netflix has been home to some of the most exciting dramas, and when it comes to Spanish dramas, they don’t slack, and the latest drama, High Seas proves the statement. The Spanish mystery series has been received extremely well by the audiences and has received good ratings which is why Netflix decided to give the show a green light for a second season and fans are extremely excited for it. We have brought all the recent updates and information regarding the drama series, so here is everything you need to know about the upcoming High Seas Season 2.

The first season followed on two sisters who are traveling on a luxurious ship that departed from Brazil and is on its way to Brazil. Set in the 1940s, this drama takes a dark turn when the sisters found about the family’s disturbing secrets after some strange deaths occurring on the ship.

The official update is yet to be revealed, however, according to reports and speculations, if everything goes according to plan then High Seas Season 2 is expected to release in May of 2020.