Kerbal Space Program 2 New Updates & All You Need to Know

by Amrit Chatterjee
in Video Games
0

The space flight simulation video game Kerbal Space Program will be returning with its much-awaited sequel ‘Kerbal Space Program 2’ and fans are looking forward to seeing what the developers have in store for them. The sequel was officially revealed at 2019’s Games Dot Com event, and according to the latest updates, a new team is working on the ambitious project and it appears that the sequel will be far more superior than its predecessor.

With each passing day, a lot of new details are surfacing up, and we have gathered all the recent updates and information regarding the game, so here is everything you need to know about the upcoming Kerbal Space Program 2.

What are the New Updates and Changes in Kerbal Space Program 2? 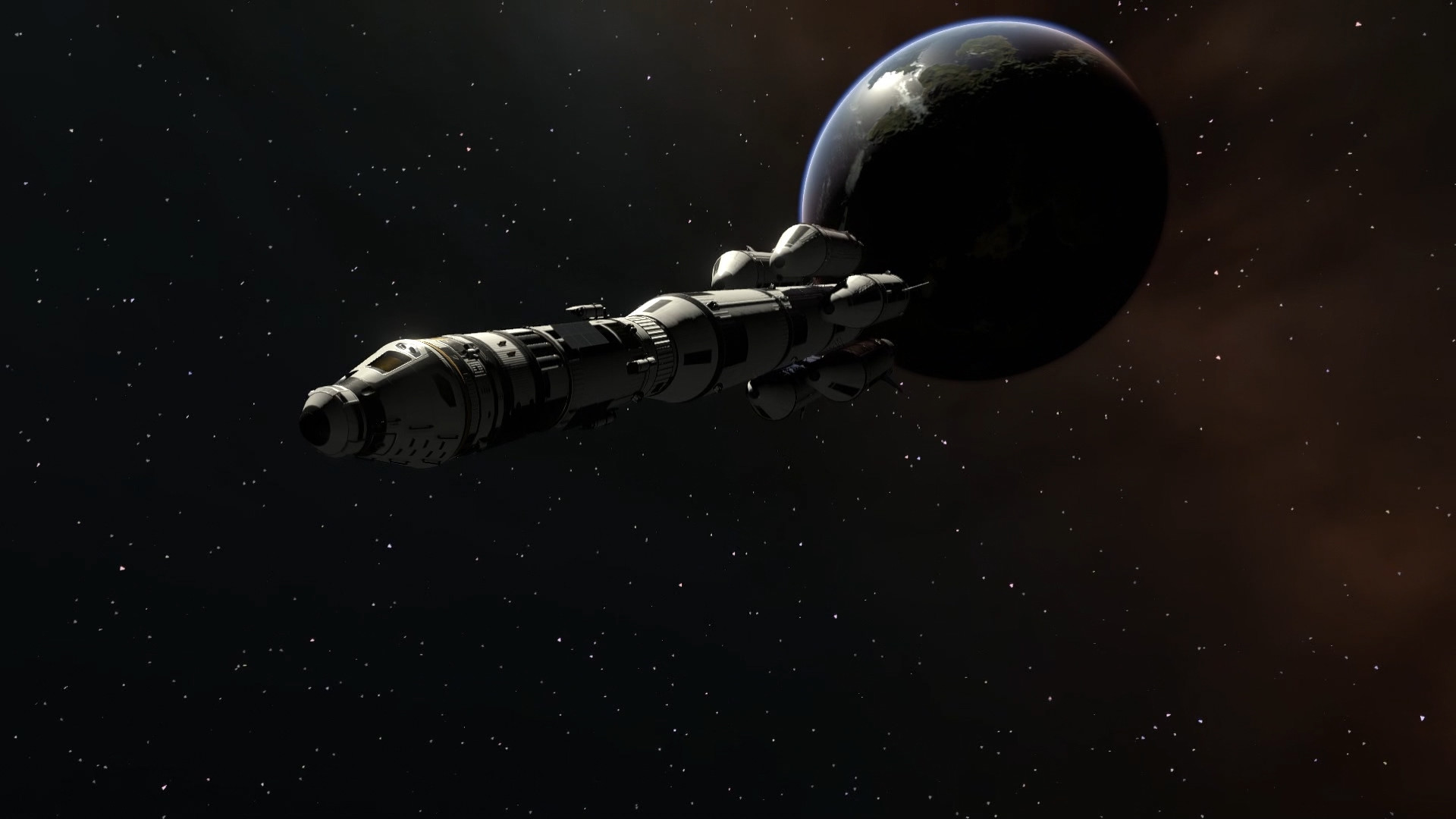 The most interesting update regarding the sequel is the fact that the new game will be designed by a different developer, and fans are extremely excited to see how the sequel differentiates itself from the first installment. Kerbal Space Program was originally developed by Squad, a Mexican video game developer, however, the Bellevue based video game developer, Star Theory Games will be helming Kerbal Space Program 2, and despite all the changes in the team, the ‘key members’ of the project that includes Nate Robinson, Jeremy Ables and Nate Simpson will be moving to the new indie studio to continue their inputs to the game.

The overall mechanics of the sequel is expected to remain the same, and some of the important features from part 1 will be kept intact such as the support for mods, and according to the developers, Kerbal Space Program 2 will be sporting better mod support thereby giving the players better control over their creation.

The overall setting of the sequel will be quite similar to that of the first game, however, the game will be pretty big in size. Players will start their campaign on the Kerbin planet, and they need to construct rockets and spacecraft at the Kerbal Space Centre to explore the Kerbol system, however, the exploration area is not by any means limited, as according to the developers, the interstellar travel in Kerbal Space newest edition will allow the players will be able to go beyond the Kerbol system and discover new planets, stars, etc. Players will be able to create colonies as well where they can create a suitable living condition for a small group of Kerbals, and they will have to keep close tabs on the growth of the colonies to meet its needs.

Apart from these, the developers are also making sure that the tutorial of the sequel is easy and detailed enough to make the players understand the mechanics and processes with full clarity. However, it is also revealed that the game will be quite tough and players will learn mostly from their failures, and according to Private Division’s Michael Cook, sometimes it’s much more interesting to ‘showoff’ your failures than your successes.

When is Kerbal Space Program 2 update?

Kerbal Space Program 2 will be released in the fall of 2021. The game was planned to release in early 2020, however, it has been delayed and we will keep you updated once the exact date of release is announced.

Defending Jacob Season 2 Cast, Plot & All You Need to Know