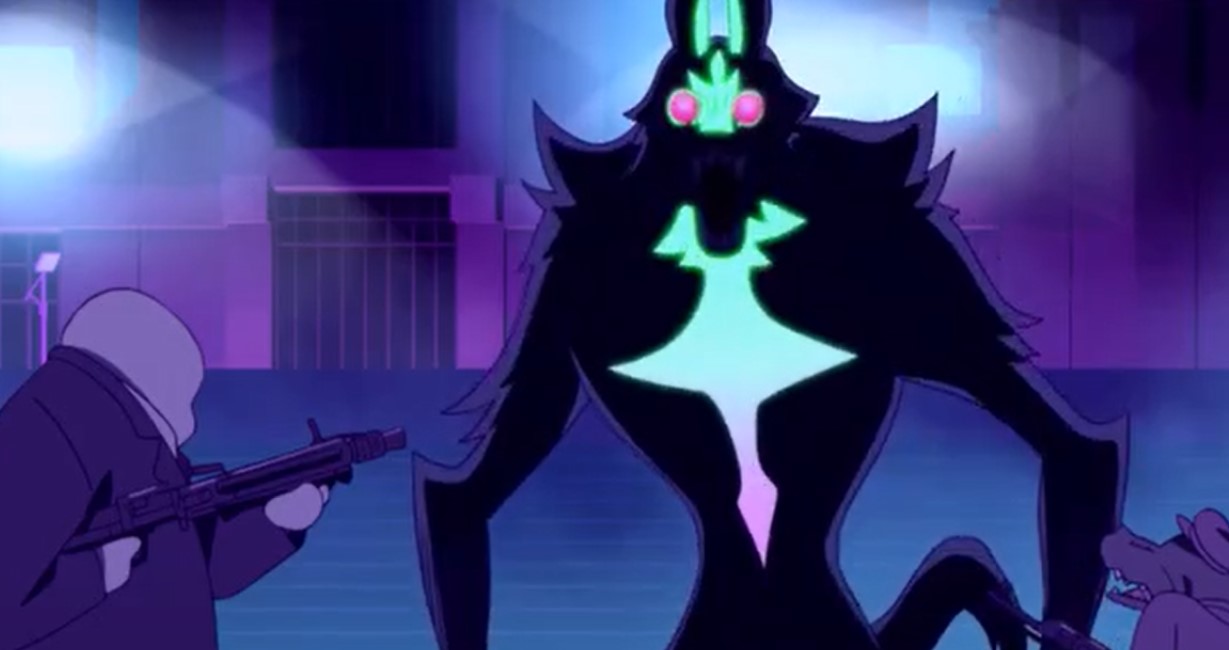 In today’s post, we will be looking at the episode Finale of BNA which is BNA episode 12 update, preview, and a recap of the last episode. Here are some of the new developments from BNA: Mayo rose is arrested for trying to dismantling Anima-City to disperse the beast-man to keep them safe from going rampaging. Meanwhile, Michiru saw a wanted poster of Shirou then she met with Jake eating curst bread.

Keep in mind that this post might contain some spoilers make sure to be cautious when you continue. Let us take you to the latest updates of BNA episode finale down below with more details.

BNA Episode 12 will be released on Thursday, 25 June 2020, at 12:22 AM JST. Unfortunately, this is the last and final episode of the season but the Anime will always keep on it’s scheduled to release new episodes every Thursday when it comes back. 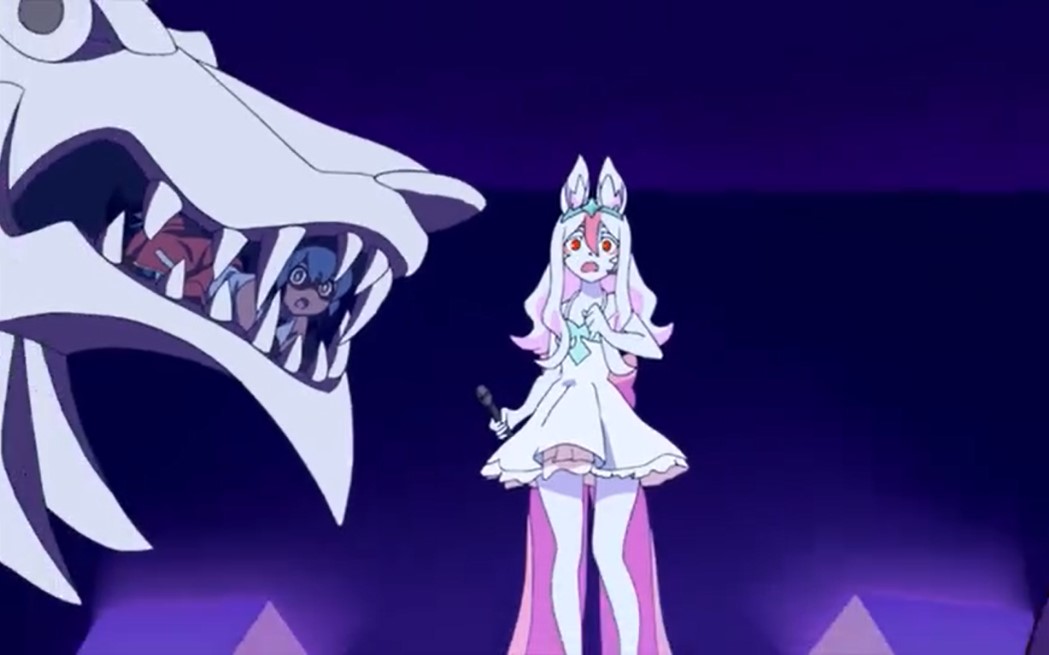 Nazuna joins Michiru with Jake and everyone was just calling her Ginrou for her Kindness of offering them food. Nazuna told Michiru that there is a festival and all beast-man are invited she will be performing the live song. Nazuna decided to sing their childhood song at the festival. Meanwhile Mayor Rose change into her beast form to escape from captivity but the guards corned her pointing her with guns.

Ishizaki manages to clear the way and told Mayor Rose to head back to Anima-City while Shirou decided to join forces with some powerful man to save Anima-City. Nazuna told Michiru that the festival is needed to prevent the Nirvasly Syndrome from taking over. Inside the Medical Centre Alan is busy preparing cure for the beast-man, the festival has finally begun with lots of beast-man. Michiru is happy to see Mr. Gem and Ms. Melissa at the festival inside the dragon machine.

Shirou offers money to Marie for her to evacuate everyone from the festival because Shirou is plotting something against guru and Alan. Michiru uses her nose to smell the scent of Shirou and she has discovered that he is carrying a pistol with some men. Pinga helps Mayor Rose to reach Anima-City while Michiru stops Shirou from shooting Nazuna who is on stage performing a live song. Nazuna showed great performance and stole the heart of all beast-man.

Shirou told Michiru that he doesn’t want to kill her friend he just wants to stop her from confessing that he is a human in front of beast-man because they will go berserk. Alan set her up knowing that beast-man will go rampage and force them to be injected with a cure. Michiru manages to stop Nazuma from confessing suddenly Boris interferes due to Alan’s orders and announces that she is a Human who is fooling the beast-man and they started rampaging destroying everything. Alan sends some drones to shoot them with a tranquilizer.

Shirou lost temper due to his failure of trying to save the beast-man and he turns into a monster and puts Michiru into his mouth as she was trying to stop him and Alan is happy that everything is going according to his plan. All of the beast-man who are at the festival has turned into the monsters.