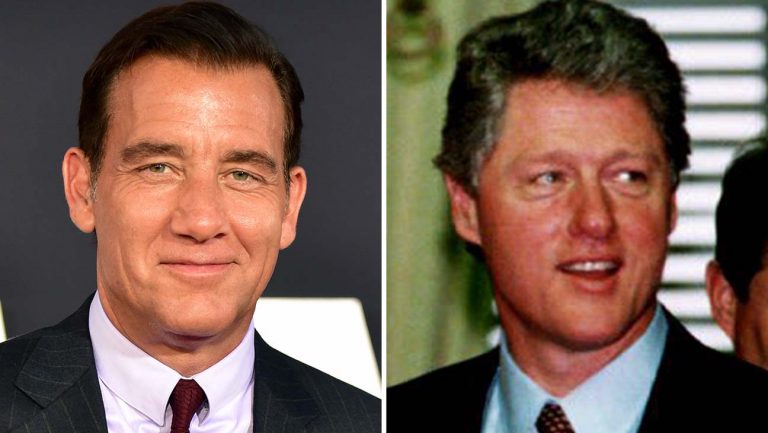 The anthology true crime series American Crime Story will be returning with its brand new season as “American Crime Story: Impeachment”, and fans are looking forward to seeing what the team has offered. Developed by Larry Karaszewski and Scott Alexander, the show made its official debut back in 2016, and over the years, it has managed to maintain its strong momentum. Season 3 has been delayed from its original release date, and it seems that the wait is going to be a little longer.

We have gathered all the recent updates and information regarding the show, so here is everything you need to know about the upcoming American Crime Story: Impeachment.

What is the Plot of American Crime Story: Impeachment? 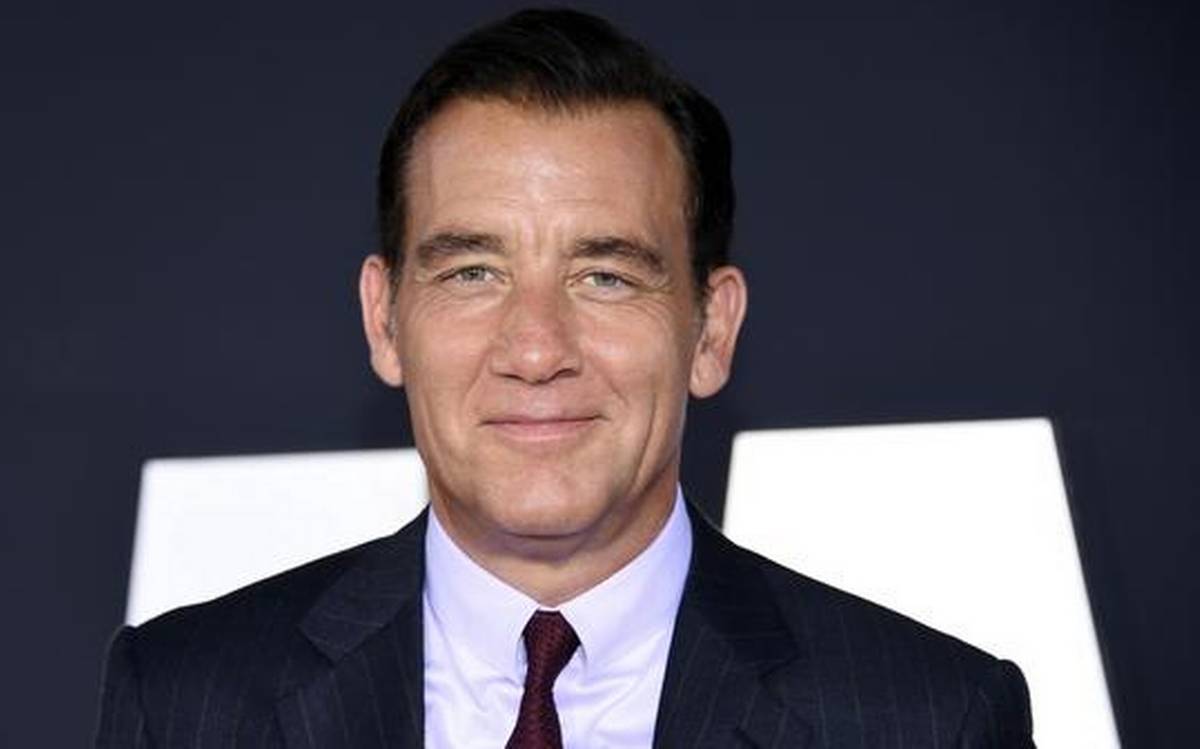 The show is based on true events, and each of the seasons is created as a mini-series featuring events that have actually taken place, and according to the official updates, the upcoming third season of American Crime Story is known as ‘Impeachment,’ and it will be based on the infamous Clinton–Lewinsky scandal from the book ‘A Vast Conspiracy: The Real Story of the Sex Scandal That Nearly Brought Down a President’ by Jeffrey Toobin.

The third season was initially planned as American Crime Story: Katrina, however, they had to shift their focus because of some difficulties. According to Ryan Murphy, Kartina’s topic was too vast and expensive, and they had a very hard time cracking which they ultimately failed to do. He also revealed that the production of the show is extremely hard and takes at least two years to write, so they don’t move with a strong until and unless they are absolutely sure about it. The future of the show is also in good hands as the team already has some of the ideas, but, there is a very low chance that they will cover ‘hurricane Katrina’ in any of the future seasons.

So, instead of that, the upcoming season will focus on the relationship that Bill Clinton had with Monica Lewinsky and the events which ultimately lead to his impeachment.

Who is in the Cast of American Crime Story: Impeachment? How many episodes will it have?

The cast of the upcoming story will include:

The episodes of American Crime Story: The Assassination of Gianni Versace include:

Episode 1: The Man Who Would Be Vogue

Episode 4: House by the Lake

The show is expected to feature a fresh batch of 9-10 episodes.

When is American Crime Story: Impeachment Release Date? Where to Stream it?

American Crime Story: Impeachment ix expected to release near the fall of 2020 or early 2021. The show was initially planned to release on 27th September, however, because of Murphy’s tight schedule, it was pushed back by the network. You can watch it live on the cable network FX.