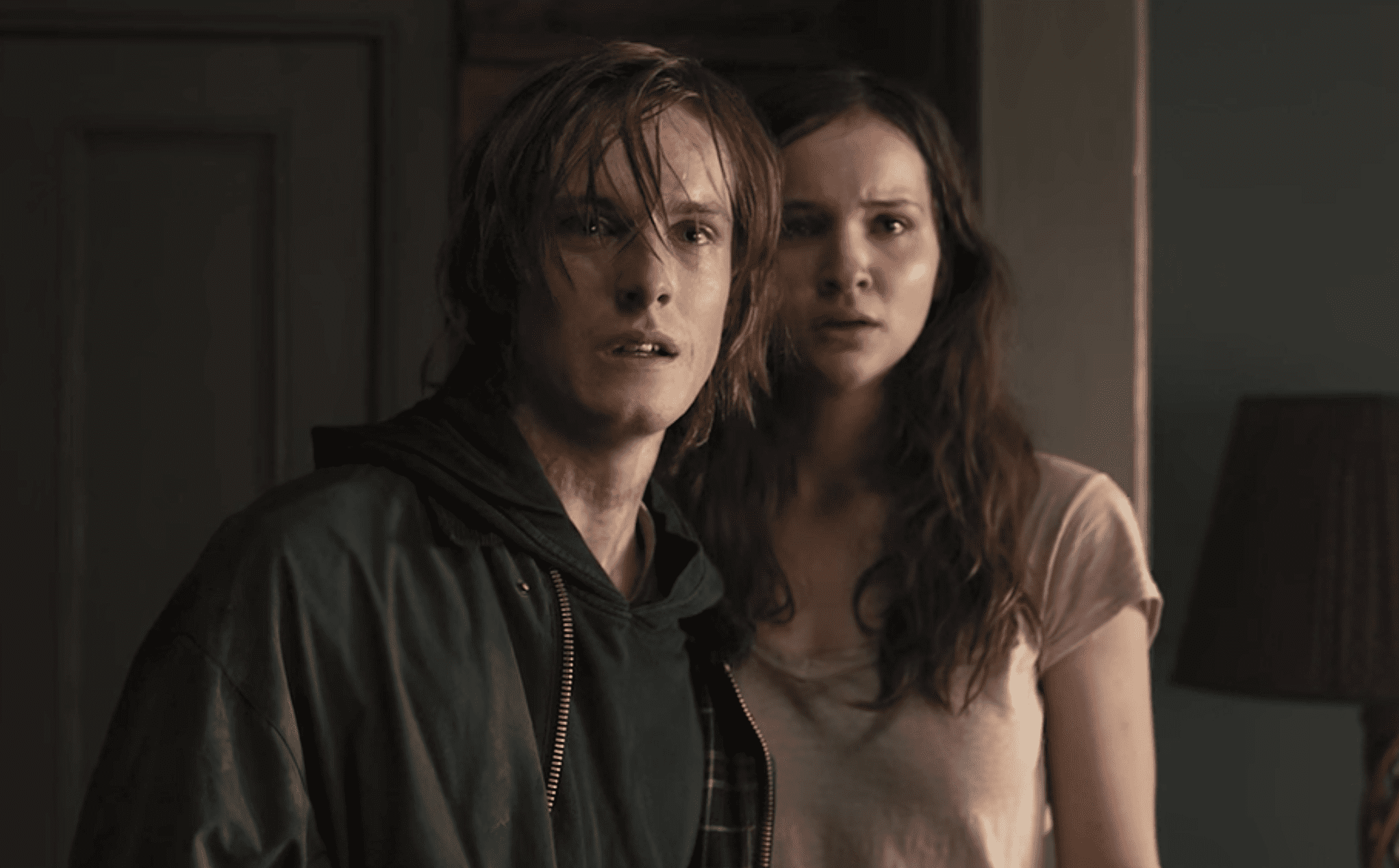 The science fiction thriller series, Dark is returning with its third season, and fans are extremely excited to see how the story concludes. The series has been performing exceptionally well ever since it made its debut back in 2017 and has managed to gather a loyal following. The second season of the series was released a few days ago on 21st June, and due to positive reviews from the critics, the show was given the green light for its third season. However, this upcoming third season is also going to be the final installment, so fans are looking forward to seeing the conclusion of the story. We have gathered all the recent updates and information regarding the show, so here is everything you need to know about the upcoming Dark Season 3.

Recently, in an interview, Friese discussed the ending of season 3. Friese said that after Jonas being pulled away into another dimension, there could be two things about the end, one is you know where you are going and the second is you realize the challenge of the different ways of going to that place.

She revealed that few of the things of season 1 hints to season 3 and fans would get to know more about ‘grown Ulrich.’ Season 3 will also focus on some of the characters who had smaller parts up until now, and as usual, the centerpiece will be Martha and Jonas.

According to a recent report, the filming of the third season should be underway, and if things go according to plan, we should expect Dark Season 3 to drop in 2020. According to reports, the upcoming final season of Dark is expected to feature a total of 8-10 episodes.

The cast for the upcoming final season include:

The officialis yet to be revealed; however, according to reports, Dark Season 3 might release in June 2020.