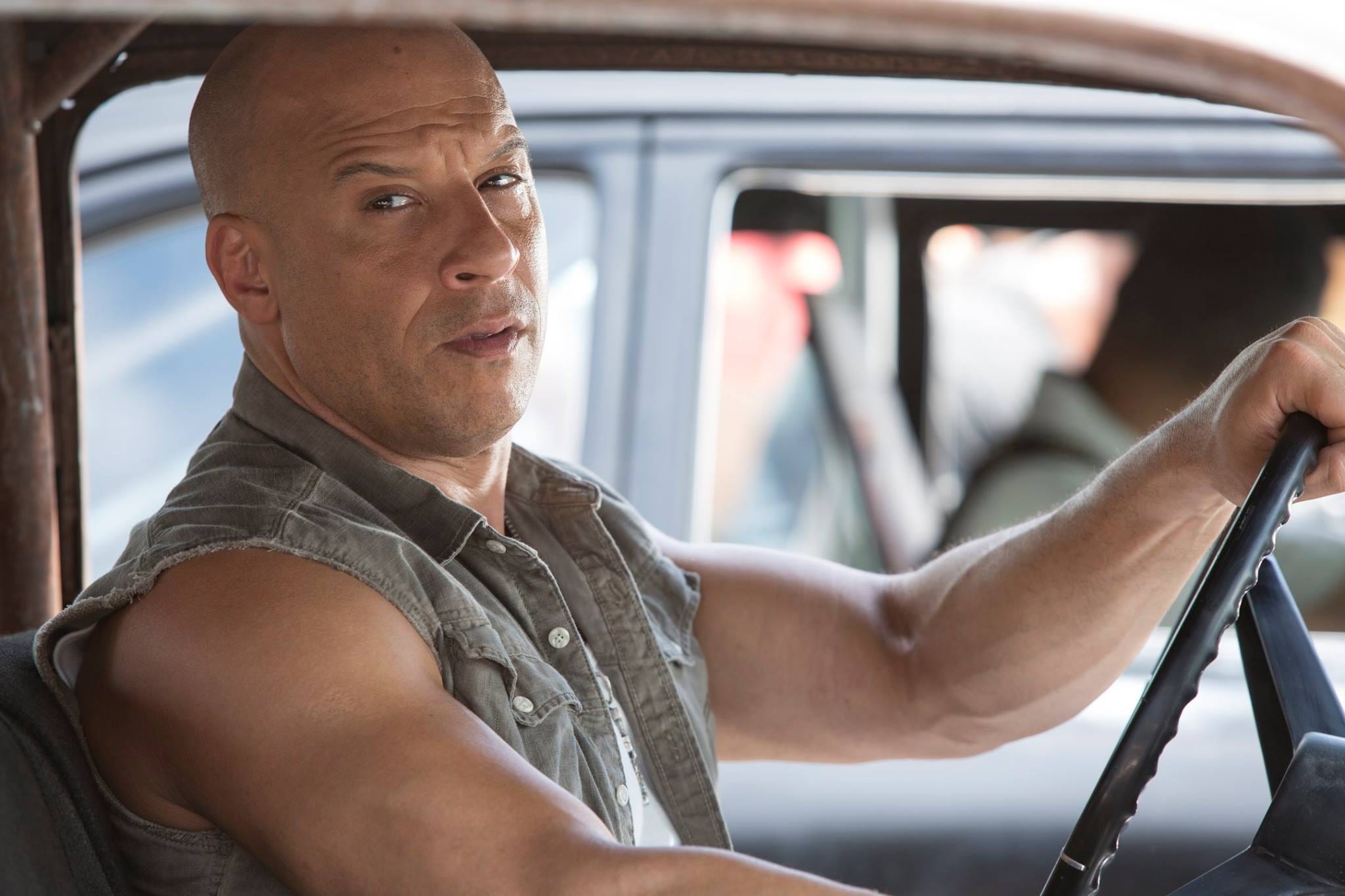 In this post, we will be talking about Fast & Furious 9 and the inclusion of the newest actor in the family. The upcoming installment in the Fast & Furious franchise has finally started production, and fans are extremely excited about the movie. The upcoming installment is expected to be extremely intense filled with high-flying action, and fans are dying to know the official storyline.

With John Cena getting included in the family, the possibilities are endless, and it will be interesting to see what they do without the presence of Dwayne ‘The Rock’ Johnson. Vin Diesel posted a video on his Instagram page along with his co-star, Michelle Rodriguez, to kick things off. We have gathered all the recent updates and information regarding the movie, so here is everything you need to know about the upcoming Fast & Furious 9.

In the video, Vin Diesel introduces fans with the newest actor, ‘Baby Brian’ and after seeing the video, fans stared missing Paul Walker, and it was an obvious reaction from them. Paul Walker’s Character is fan-favorite, and seeing Baby Brian without Paul will seem weird, not to mention emotional.

Vin Diesel Captioned ‘Day 4!!! Grateful to make magic… with angels abound.” So they are in their fourth day of production, and if everything goes smoothly, we can expect the movie to release with any sorts of delays.

Their current location is in London and is expected to film in various parts of the world. Jordana Brewster is also making her return after Fast & Furious 7.

The cast for the movie include: