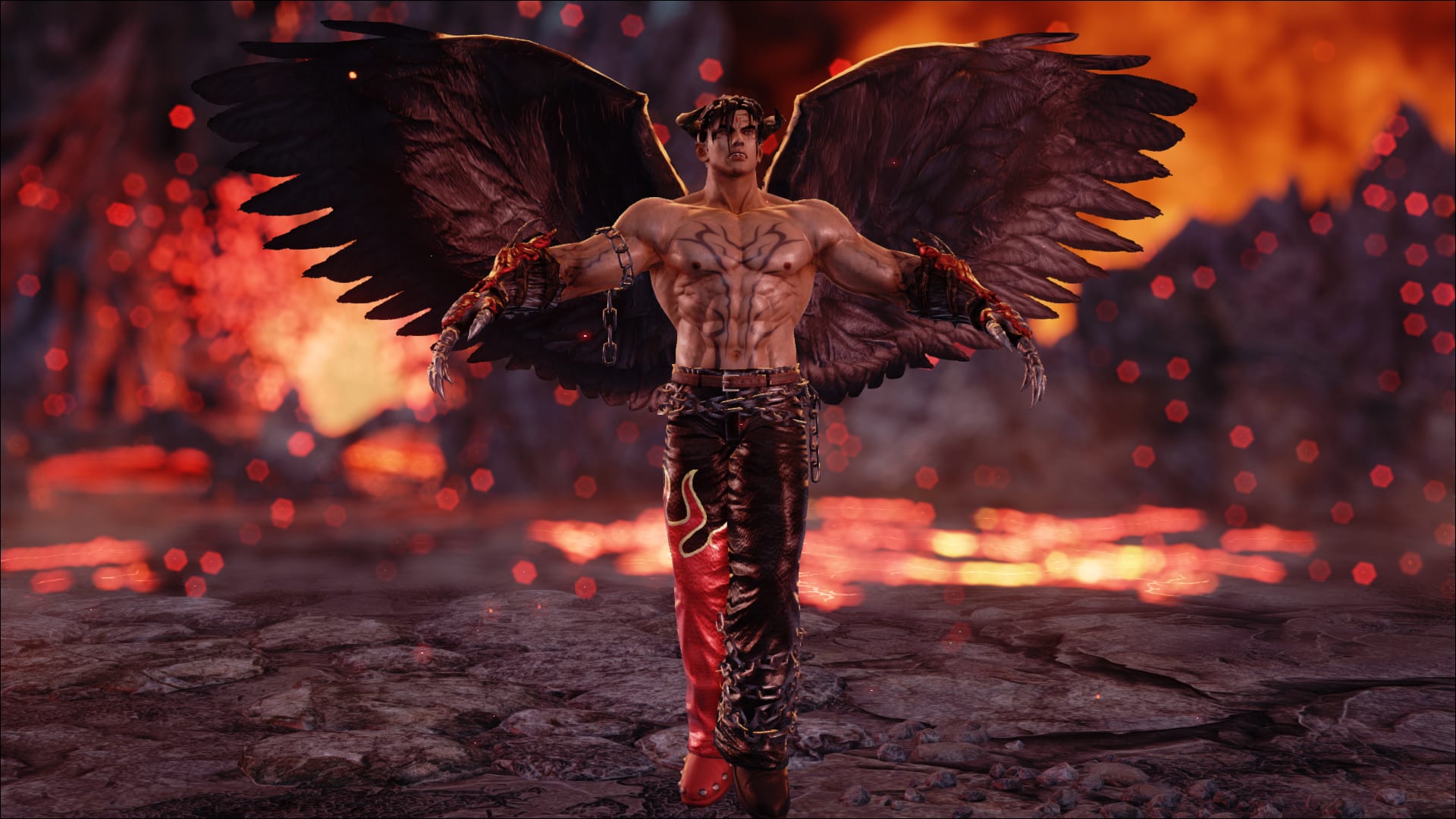 Tekken is a fighting game that is in the hearts of many people, and it is one of the oldest fighting franchise in the gaming industry. Its latest installment is Tekken 7 wasn’t received well by the critics, but there are now rumors that Bandai entertainment is coming with its 8th installment. Everyone is hyped and want to know one thing, which is the update. As I told early, Tekken 7 was well received by everyone, but it didn’t meet the developer’s expectations.

The devs haven’t confirmed Takken 8, and there is no trailer for it. But it is somewhat confirmed because of the secret ending that was in the game. In the game, after the player defeats Akuma as devil Kazuya in a particular chapter, gamers watched a secret end that indicates that Tekken 8 might be happening. Even though it was short and problematic, it still somewhat showed us where the story would be heading in Tekken 8.

At the end of Tekken 7, it showed us the panorama of the ruined city where Alisa, Lars, Lee were standing on a rooftop, discussing the future. Then Lars said that Jin is the one who drove the world into chaos and now it is his responsibility to bring it back from it. Then all three of them turn around, and we see Him walking out of the shadows. He accepts to destroy Kazuya, and we then see Glowing sigils appeared on his forehead, and the camera faded to black.

There isn’t any information about game graphics, features, storyline but whenever it comes, but the game will be better than Tekken 7. Tekken 7 is getting content updates to this day, and if I have to guess the update of Tekken 8, it might release in 2020 or 2021. For now, Tekken 7 will continue to some more updates until the developers think its time to release the new installment.