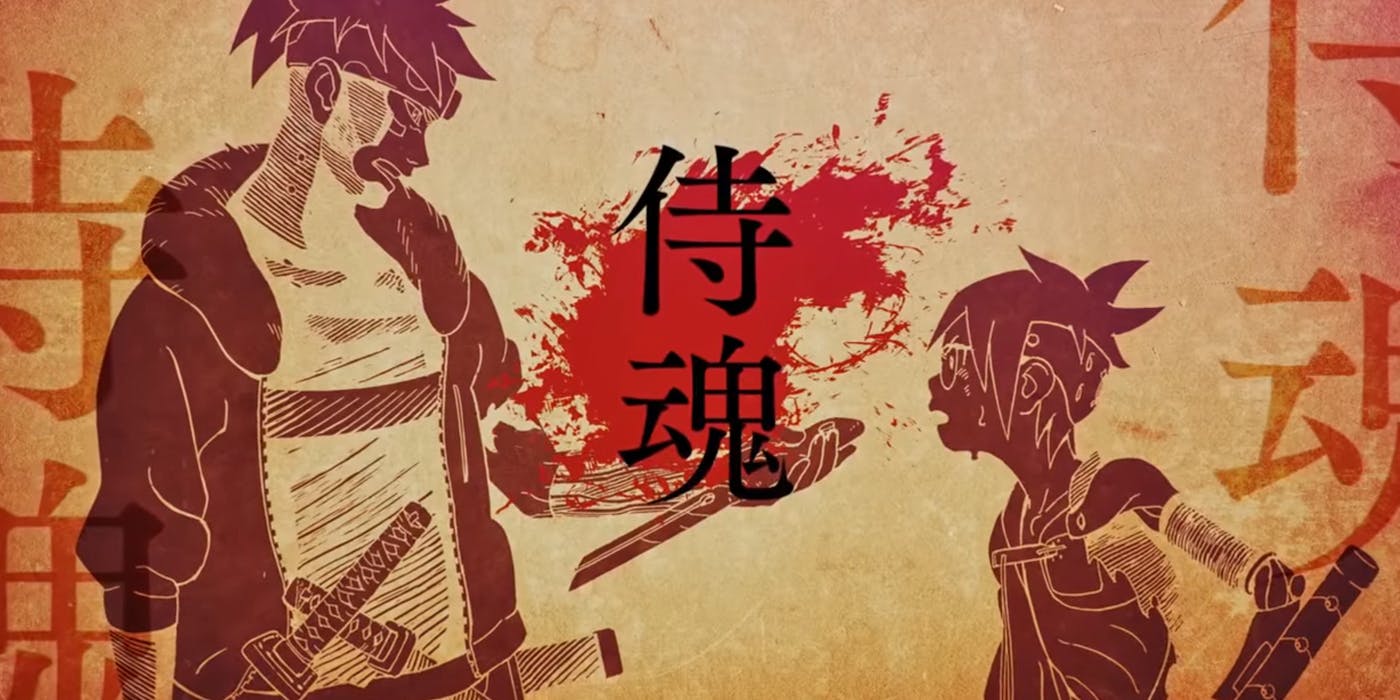 Samurai 8 is probably in its most interesting phase right now since the manga began and I can’t wait to read more about Hachimaru and his story. In the previous chapter, we saw a lot of relationship development for Hachimaru and Anne. They’re both getting along much better now and it seems there could actually be a great bond between these two in the future. However, at the same time, Ata edged closer and he even tore through a moon-like satellite to get to Hachimaru! The next chapter of the manga will be very interesting, and we’ll be discussing that in this post down below! So, let’s get started!

In the next chapter of Samurai 8, we think Ata will finally make his way to Hachimaru. Of course, Hachimaru isn’t strong enough to defeat Ata just yet, so someone would need to step in to be able to defeat him. This could either be Daruma, or the guardian of Anne.

Either way, I think they won’t be able to stop him successfully due to some reason, and everything will rest on Hachimaru and Anne. I like the direction in which this arc is going, and I hope that there’s more of the same to come as we go forward in the story.

Samurai 8 Chapter 10 will be released officially on July 15, 2019. The scans for the chapter will be out on July 12, 2019. Are you enjoying reading the manga? Let me know your thoughts in the comments section below!