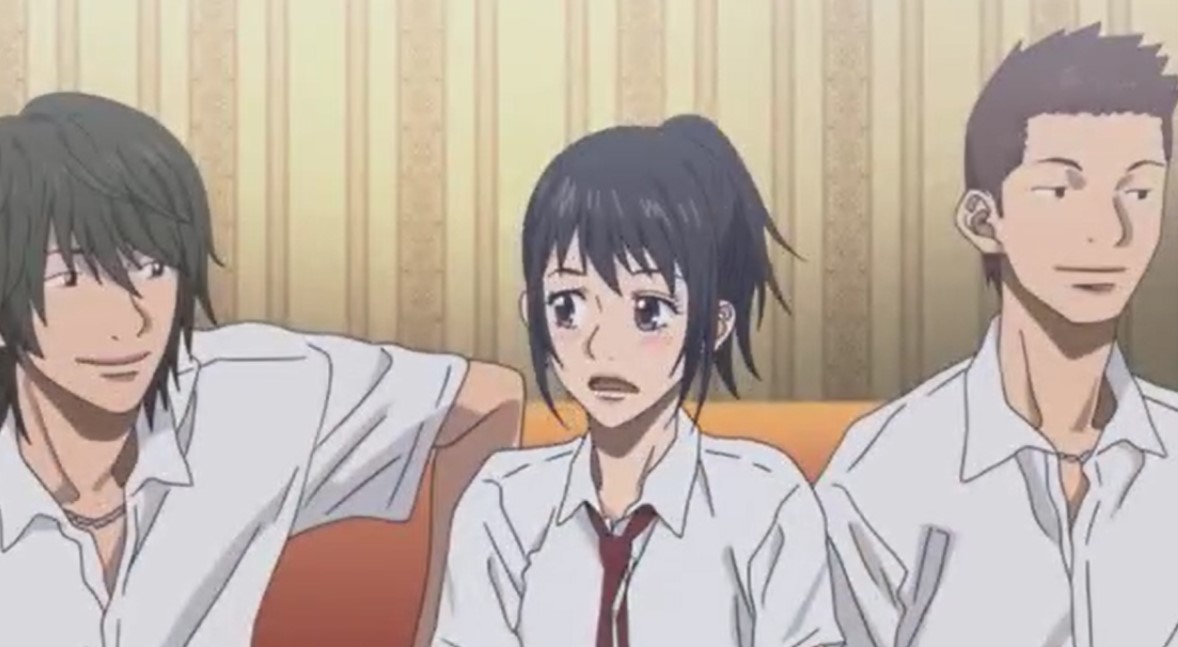 Every Wednesday we will be focusing on Ahiru no Sora. Madoka is training with a girl’s basketball team, she is down due to her problems with Momoharu one of her friends comforts her. In the evening Tama invited her for a night party in her house to clear her mind. Tama brought some boys and Madoka thinks that she doesn’t need a boyfriend at this moment.

They both had fun later Madoka is on her way to her home, she has realized that she has lost her important earing. She kept on looking for her earing in rain. The earing is a gift that she was given by her big sister before she gets married to remind her that they will always be together. The boys that were partying with her came and they decided to help her find her earing.

Ahiru no Sora Episode 39 will be released on Wednesday, 15 July 2020, at 5:55 PM JST. The latest episode of this Anime is released every Wednesday. Let’s take a look at what Ahiru no Sora has for us below. 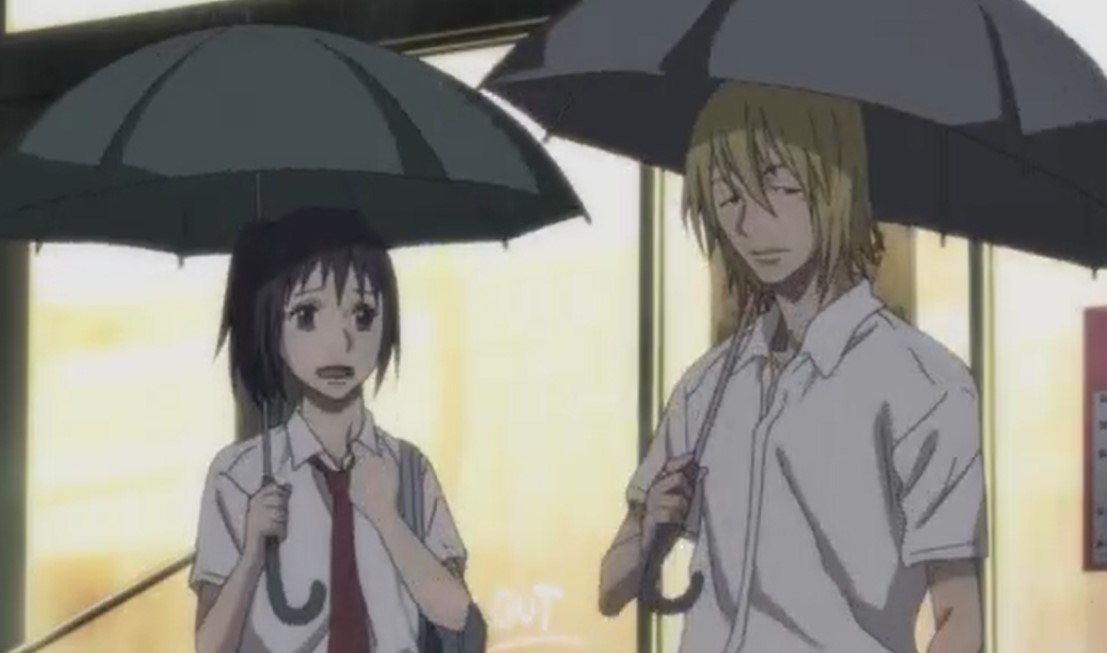 One of the boys find her earing by the railway station and give it to her. She thanked the boys and the boy asks her for her contact number in return. Madoka replied that is this how he flirts with the girls. Then the boys left her smiling and promised that they will see her soon around. Momoharu, Chiaki, Sora, and others are training for their practice game to impress the teachers.

They have to make the teachers believe in them again for them to be allowed to play basketball again. Nabe accepted an offer from another school without consulting anyone. It is the team that has gone to the inter-high two times. It is one of the top competitors in their region that is Yokohama Taie high which they are going to face for their practice game.

The coach said that the main point is to get the teachers to notice their honest effort even though they don’t stand a chance. Sora is training so hard with others and they believe that they are going to win. The coach thinks that everyone should be focusing on achieving one common goal. Although his team is troublesome and they are in pieces.

Sora keeps on practicing wearing his new Nike sneakers and he is feeling the thrill inside of him that had to fade away. He wants to play the game sooner, few days have passed Sora and the coach are on their way to watch the final between Shinmaruko and Yokohama.