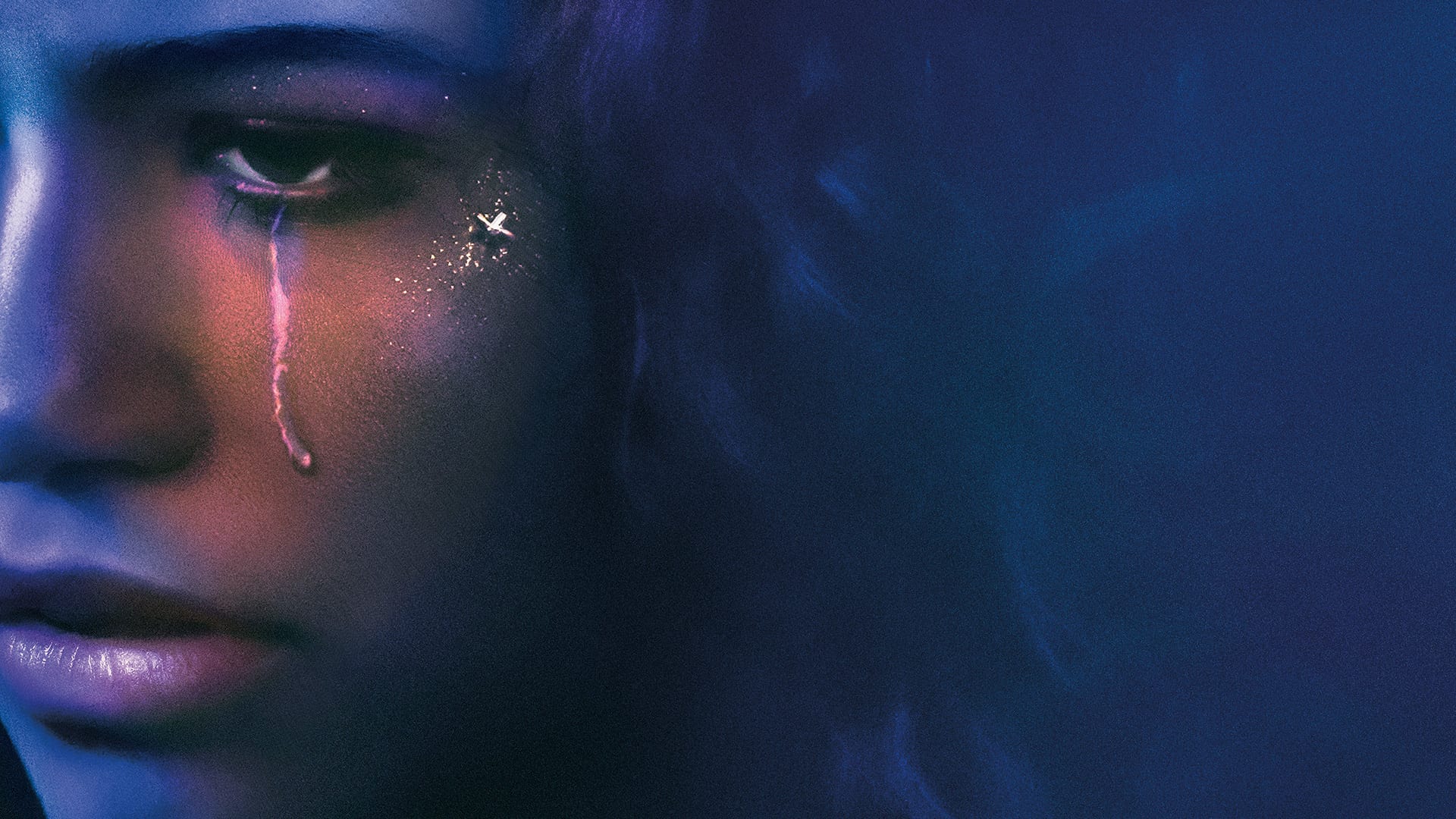 In this post, we are going to talk about Euphoria season 1 episode 6 update, where to watch, and spoilers. The show is supposed to release the fourth episode today, which fans are waiting and craving for. It is so relatable that the viewers cannot help themselves but watch the show, and it shows how teenagers nowadays are exposed to bad habits like drugs and getting high all the time.

In today’s episode, we will see Rue continuing to be clean, and Jules is paying the price of and she will start feeling pressurized. Also, we will see the carnival ends, but it will turn out too bad for Maddy and Nate as they will be a part of the police investigation. Also, Kat is no more caring about Ethan, and same goes for Cassie. Cassie is busy in her new relationship with McKay, and not giving a damn about Daniel.

The show is now five episodes deep into the first season, and the sixth episode is supposed to release this week. The sixth episode of Euphoria season 1 is all set to air on 21 July 2019. The show is broadcasted on HBO channel at 10 PM on Sundays. The upcoming episode is titled ‘The Next Episode.’

The show is available on the HBO Go and HBO Now apps, which are one of the easiest ways to watch all the HBO shows online. Furthermore, there are many other options like Hulu, Sling, and Roku to watch HBO at the mentioned time to watch Euphoria.

The next week episode will feature Halloween, Rue will fear about all the trust she has on Jules. That would happen after a strange behavior from Jules. Also, McKay will be weighing his career in Football, whether it is worth it or not. Strangely, Cassie will see Daniel, and spend some time with him after a night with McKay.