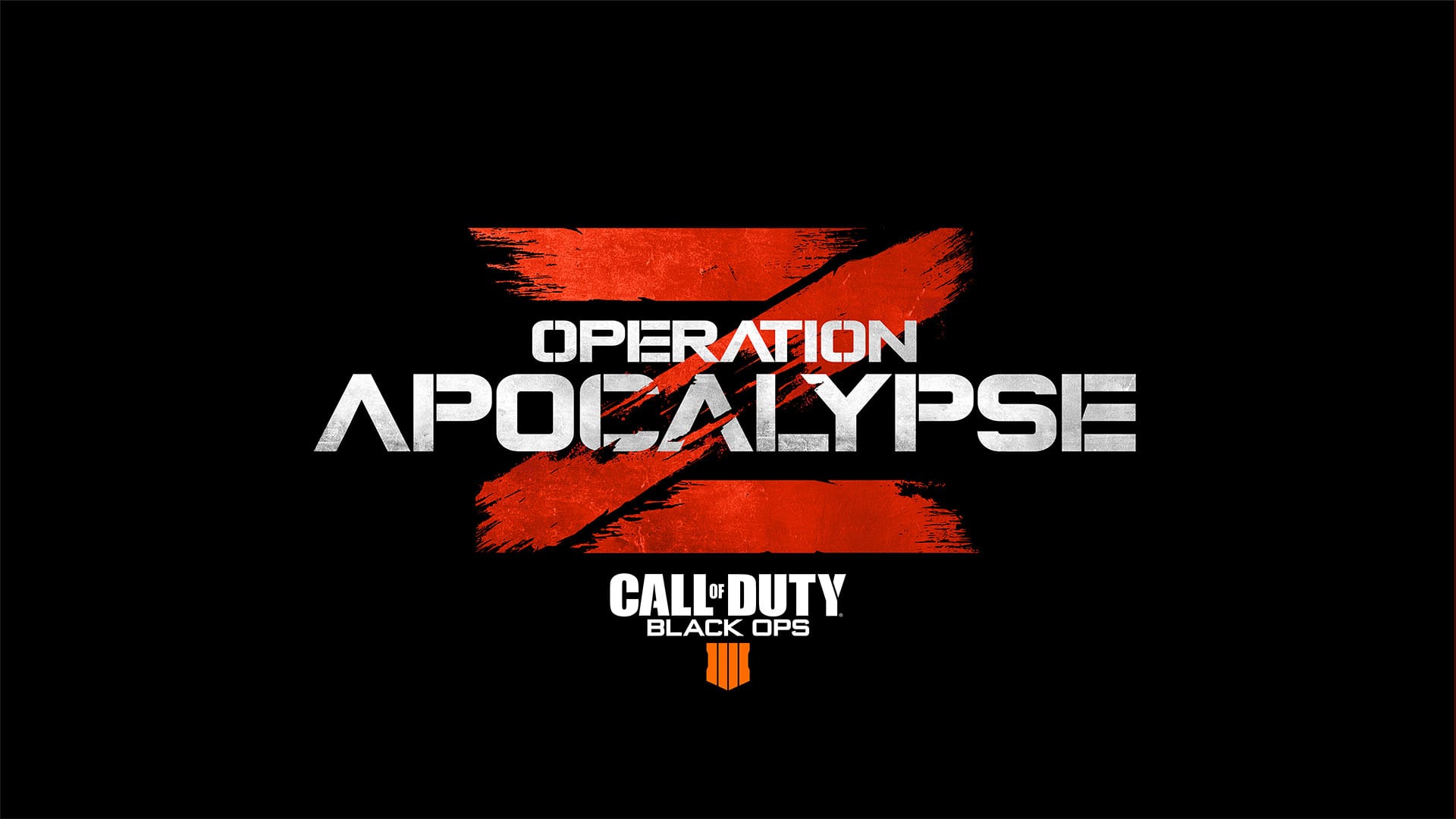 With the launch of Operation Apocalypse Z, the devs of Call of duty, Activision and Treyarch have announced the launch of the new edition of the game which is called as Call of Duty: Black Ops 4 – Operation Apocalypse Z Edition. This is new content for those players that didn’t pick up last year’s Call of Duty. In their entry blog, Activision asks, “Are you ready to jump into Black Ops 4 for the first time?” They further added, “There’s never been a better time to face down the undead, as well as battling Multiplayer and Blackout rivals.”

If a person purchases the new Black Ops 4’s Operation Apocalypse Z Edition, they will be getting a full game as well as some variety of extra content. First of all, the buyer will get the Apocalypse Z Survival Pack. This pack will contain the Danny Trejo Blackout character, the ‘Bullet’ Weapon Charm, 5 Reserve Crates, and the Savage Hide Jump Pack.

Moreover, this will include in the edition in which a Specialist Outfit for all of the game’s Specialists, a special gesture, and a Calling Card, Emblem, Sticker, and Tag all inspired by the Black Ops 4 skull emblem. With Modern Warfare coming in November of 2019 this might be the last major new edition for Black Ops 4.

This is a very good time for those who didn’t play into Black Ops 4, and this game is worth checking out for those who want to experience another battle Royal game. Moreover, not to mention that there even more content in the game when it first got released in 2018. Well, it is a great deal for that person that like a fast-paced shooter and battle royal. Let me know what you think about this in the comment section down below.