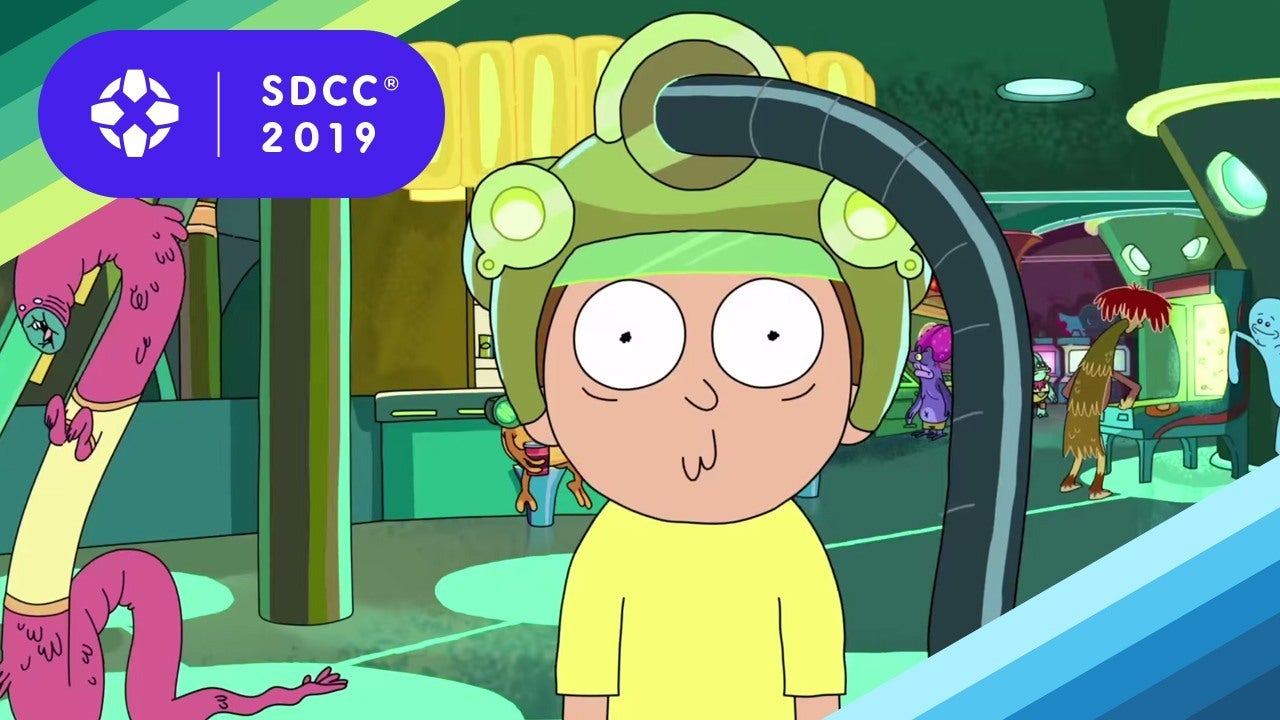 To say that Rick and Morty has one of the most energetic fandoms would be an understatement. After waiting for what looked like an eternity, Season 4 clip finally premiered at the San Diego Comic-Con.

Adult Swim offered us a first look at Rick and Morty season 4 during the Rick and Morty event at San Diego Comic-Con 2019. This was done using a clip that featured a Thor: Ragnarok’s alien character voice. Taika Waititi directs season 4 of Rick and Morty, and it is all set to return for ten more episodes, this November. Fans of the animated show had to wait an excruciating two years after the season 3 finale aired. For now, fans are pumped for Season 4.

Dan Harmon and Justin Roiland create Rick and Morty; it is the cliched mad scientist story of Rick Sanchez and his sidekick, luckless nephew, Morty. With Rick’s Portal Gun, the two travel between infinite dimensions. The show rides high on dark humor, its sci-fi theme, and some brilliant writing.

The first-look teases something about a love/dating app called Glootie. Morty and Jerry have worked on a love-finding app with an alien. As always, something goes off with the app and Morty resorts to violence for wanting the app to be taken down. Here watch the test yourself:

Back in 2018, Rick and Morty were renewed for 70 more episodes. Ahead of Season 4, the next- season 5 is already being written. It seems that a two-year gap (like between reason 3 and 4) won’t be the case anymore as Don and Justin struggled with the writing part.