by Preeti Gungun
in Mixed News
0

Beastars anime series’ new arc is Confirmed to be in production at Studio Orange. The confirmation of the Beastars anime series getting a new arc was announced both by the Japanese Netflix anime Twitter account and the Studio Orange Twitter account. Beasters anime is based on Japanese manga series written and illustrated by Paru Itagaki. It was specialized in Akita Shoten’s Weekly Shonen Champion from September 2016 to October 2020, with its chapters collected in 22 tankabon volumes.  The final volume of the manga was published in October 2020. The manga is released In English by Viz media. 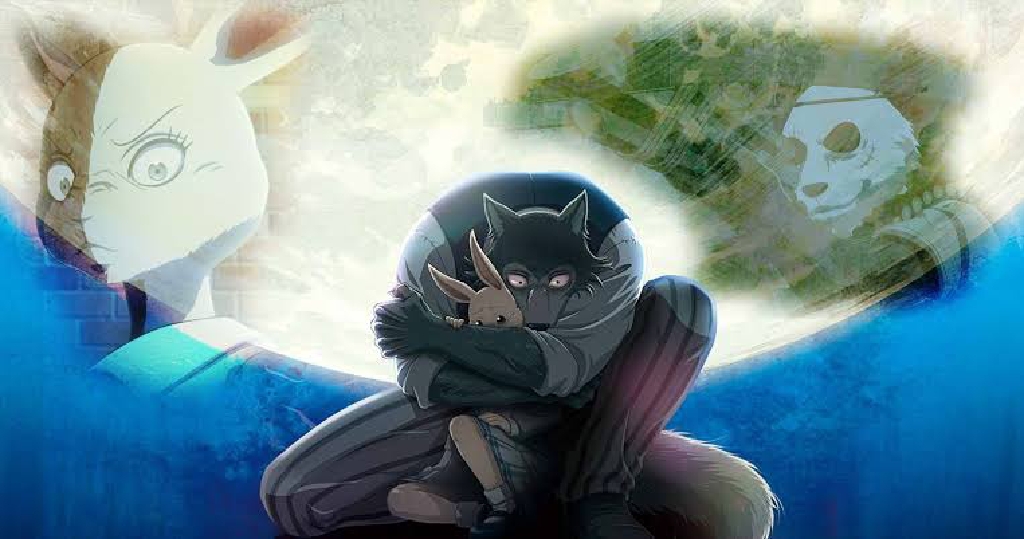 The story revolves around the world of anthropomorphic animal society. There is a cultural division between the herbivorous and the carnivorous animal. The main protagonist is Legoshi, who is a large grey wolf and is a student of Cherryton Academy. He lives in peace with several of his carnivorous friends. A herbivore student is brutally killed and eaten. Among the members of the drama club, the suspect of the herbivores turns to their carnivore classmates.

The series is directed by Shinichi Matsumi and produced by Sunsuke Hosoi, Hyuntae Kim , Kiyotaka Waki, Yoshinori Takeeda. The music of the series is composed of Saturo Kosaki. Thus far the series has released 2 seasons with 24 episodes. Beastars has won multiple awards in 2018 including the 11th Manga Taisho, being the first Akita Shoten title to receive it. It also received the New Creator Prize at the Tezuka Osamu Cultural Prize along with the 42nd Kodansha Manga Award in the Shonen category. It also got the new face award at the Japanese Media Arts Festival. This is all we have to offer now about this anime. 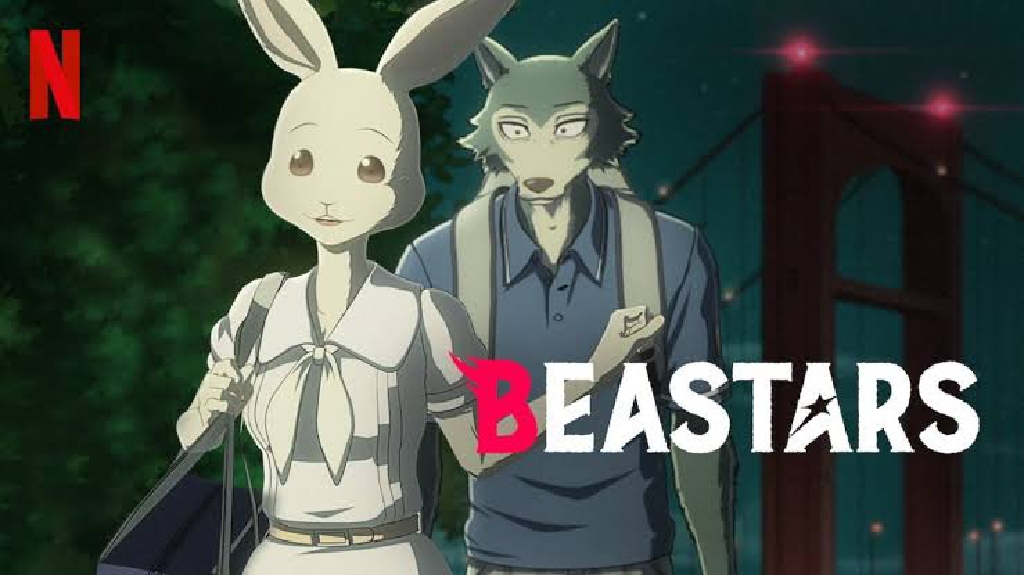 The fourth-generation Kpop boy group, ATEEZ, has gathered love and attention due to their spectacular performances and powerful songs. And,...