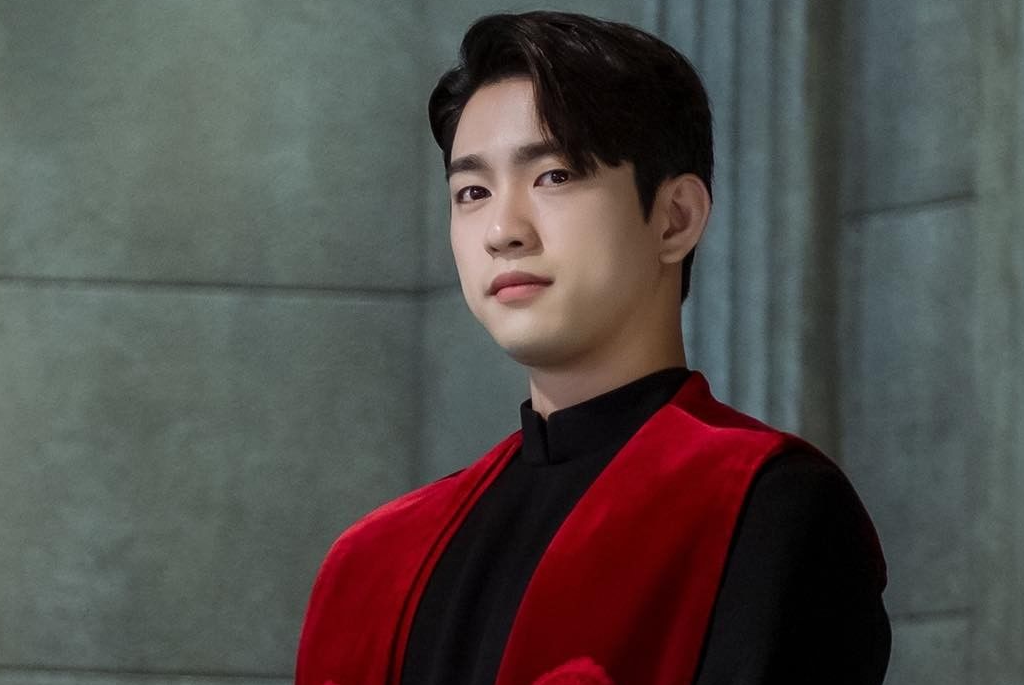 Got 7’s member, Park JinYoung confirmed to star in the upcoming Kdrama, Yumi’s Cells. The drama already confirmed the appearance of Kim Go Eun and Ahn Bo Hyun in the lead roles. And, Jinyoung will join them in the primary role as well. Jinyoung is currently starring in the ongoing drama, The Devil Judge. So, are you excited to see the idol-turned-actor in another drama? Thankfully, tvN has also dropped details on his character, making the fans more excited.

Yumi’s Cells is an upcoming South Korean drama that is based on the popular webtoon. The drama will center around the life of an ordinary office worker, Yumi. And her story will be told through the perspective of her brain cells which control her feelings, emotions, and actions. The drama casts Kim Go Eun (The King: Eternal Monarch, Goblin) as play Yumi, Ahn Bo Hyun (Itaewon Class) as Goo Woong, Lee Yoo Bi (Somehow 18) as Ruby, and Park Ji Hyun (Do You Like Brahms?) as Sae Yi.

Jinyoung will be playing Yoo Babi in the drama. His character is intelligent, sweet, and extremely handsome. Yoo Babi comes off as a perfect human, and he will get into a twisted relationship with Yumi. Jinyoung is a member of the Kpop boy group GOT7. He is also known for his dramas: He Is Psychometric, When My Love Blooms, and more.

It seems like the filming has already started. Jinyoung recently shared that he felt amazing and comfortable on the set. Moreover, he praised his co-stars for making things easy for him. He is working hard on his character Babi, and we can’t wait to see him onscreen.

Yumi’s Cells is confirmed for season 2. So, gear up for two exciting installments of the tvN drama. It will air sometime later this year.

In the meantime, watch Jinyoung in He is Psychometric here.