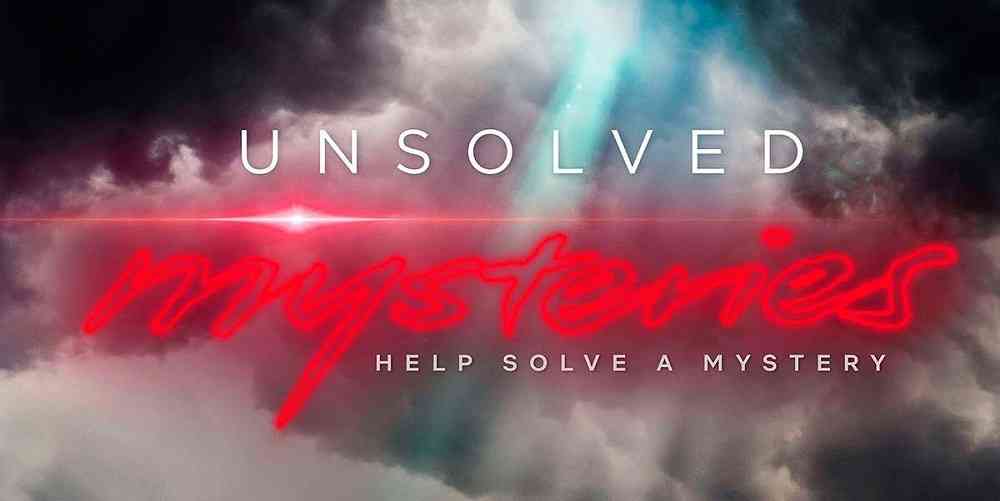 The popular TV series from the 80s, Unsolved Mysteries returned with its brand new reboot series on Netflix, and fans are looking forward to seeing what lies ahead in the second volume. The show made its debut on 1st July 2020 and it released a total of 6 episodes for volume 1.

We have gathered all the recent updates and information regarding the show, so here is everything you need to know about the upcoming Unsolved Mysteries Season 2.

What will happen in Unsolved Mysteries Season 2?

The popular show from the 80s will be returning in due time with its next batch of episodes, and we expect to see even more interesting cases than before. The reboot of the Unsolved Mysteries has been labeled as volumes rather than the traditional season, so we would be getting six new episodes later this year. The original hit series made its debut back in 1987, and it followed some of the most mysterious cases that were never solved.

It consisted of a total of 9 seasons, and it ran till 1999, and with the release of the new reboot series, the creators are aiming to explore different angles that have been proved from the first batch of episodes, and despite keeping mum on the second volume, Meurer revealed that one of the episodes would focus on an ‘unusual activity’ suggesting to ‘another paranormal mystery,’ and according to Meurer, the episode will be a ‘bit different.’

The show is also a bit different with respect to the original one as it lacks a host, and according to Terry Dunn Meurer, replacing Robert Stack wasn’t an easy job, as his legacy made it extremely hard for them to find a host as special as Robert, so they went against the decision of having a host in the reboot. Terry further added that since no one could replace Robert, the future seasons of the reboot version will also not feature any host.

The cast of the first volume includes:

The first six episodes include:

The second volume will feature an additional 6 episodes.

When is Unsolved Mysteries Season 2 update?

Unsolved Mysteries Season 2 will be released in late 2020. The exact update is yet to be revealed, however, we will keep you posted as soon as the official announcement is made.