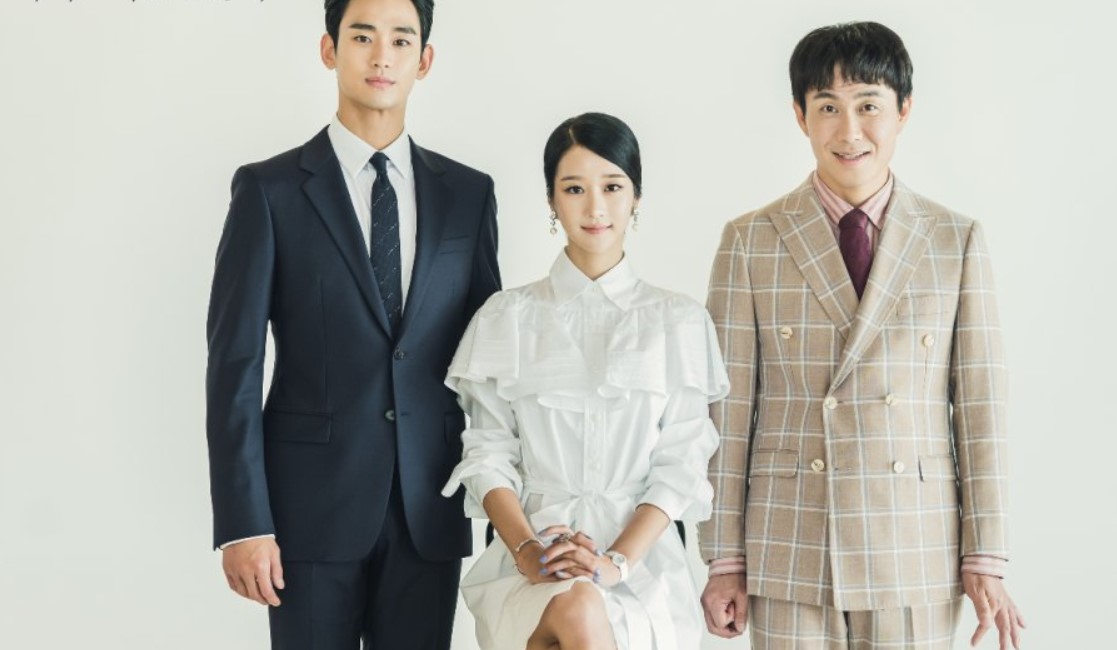 This weekend we kick it off with a new episode of It’s Okay to Not Be Okay. Let’s get into more details about this drama here. Moon Gang Tae is running with a smile towards where Moon Young is. He found her sitting on a bench under a tree shade he throws his bag away. He told her that he is suspended and he is not going to be paid and he is going to get sued.

He reminds Moon Young that she promised to run away with him whenever he wants. Gang Tae told Moon Young that he wants to go on a trip with her now. Gang Tae opens his hand for Moon Tae to hold it and they both went on their trip. On the way, Moon Young speeds up the car and asks if Gang Tae is willing to die with her or spend a night with her. 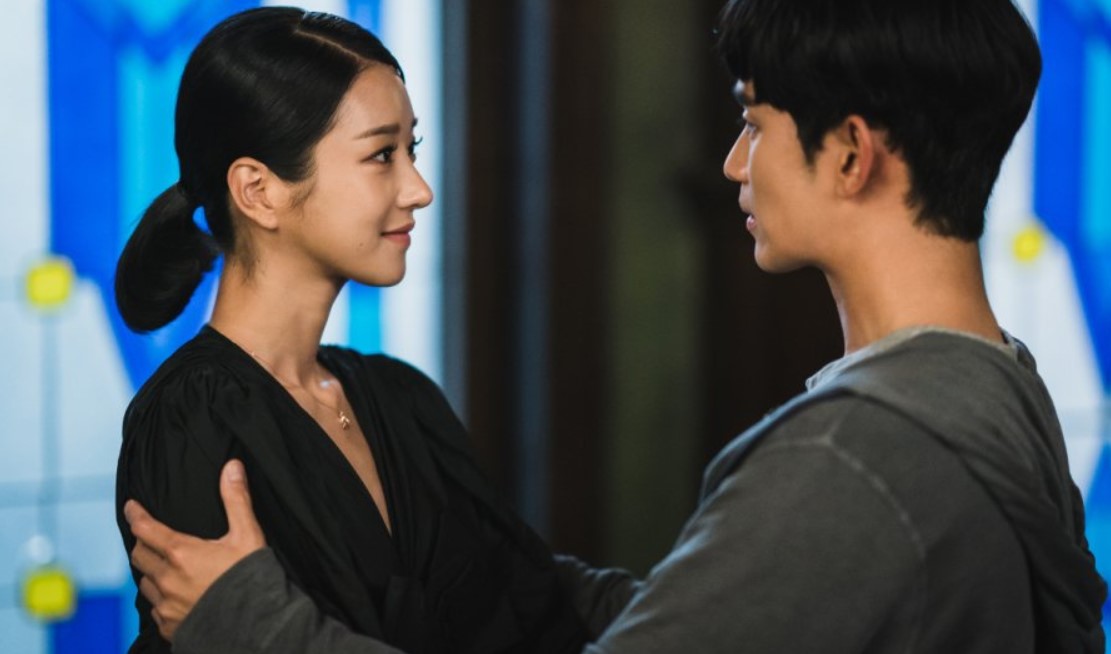 Its Okay to Not Be Okay

When the car is about to hit the pile of rocks she quickly steps on the brake while Gang Tae shouts out her name. The car suddenly stops and Gang Tae told her to stop joking about life. She replied if he thinks twice before he punches a guy from another day. Moon Young told Gang Tae to get out of her car and she throws his bag away. She left him standing alone.

Gang Tae is focusing on taking care of his brother Sang Tae while ignoring Moon Young. Sang Tae felt betrayed by the people he trusted the most, Gang Tae and Moon Young. They are both celebrating Moon Young’s birthday and an unwanted visitor came in.

It’s Okay to Not Be Okay Episode 13 Streaming Details

You will be able to get It’s Okay Not To Be Okay episode 13 on Saturday 1 August 2020 at 21:oo Korean Standard Time. The episode will be broadcasted first on the local Korean Tc channel tvN and will later be available on other streaming platforms. You can use the official streaming details below to get the latest episodes online as soon as they are released.

You will be able to watch It’s Okay Not To Be Okay episode 13 online on Netflix and Dramacool streaming website. All episodes of the show are available online with English subtitles as soon as they have finished their local broadcast. So the episode will be available on Netflix later on Sunday night Korean Time and in some regions.