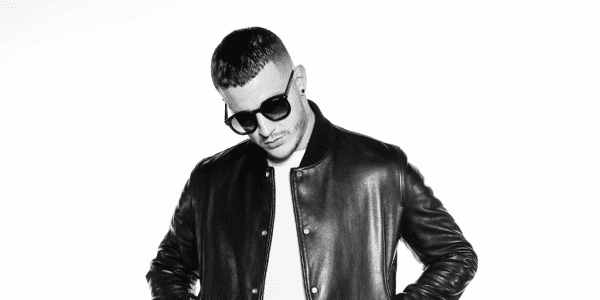 Well, many of the DJ Snake fans were wondering what does he mean with his latest story on his Instagram post, we are here with all the details you might need to know about it. As we know, DJ Snake is a big fan of India and its culture, as he even mentions that it has helped him during his musical journey. He has shot a few music videos in India as well, like Magenta Riddim and Lean On.

However, fans were not having a clue when they saw him posting a story saying ‘Happy Naagpanchami,’ which only Indian fans might have understood. So, let me break it down for you. Naagpanchami is a traditional festival day for Hindu religion when they worship snake on a particular day and also feed them milk. The name Naagpanchami describes it in Sanskrit/Hindi, where Naag means a snake and Panchami means the fifth day of the lunar cycle.

The day is celebrated as per the Hindu tradition, and it falls on the fifth day of bright half Lunar month of Shravana, which is on 5th August this year. So, DJ Snake must have something to get out of it as he has a snake in his name, and that is the reason behind putting that story. The screenshot of the Instagram story is posted below, and you can also check his official Instagram account to confirm.

Moreover, the star posted a similar story earlier today but deleted and again posted a few minutes ago. I think the reason being would be in the time zone where he would be adjusting Indian time, but not sure if it is the true reason. So, the star is just having his day, so let him enjoy the snake day himself!