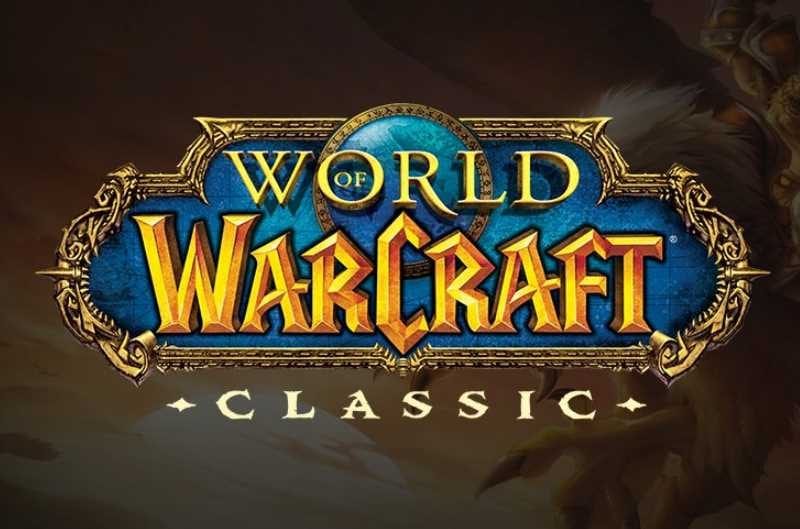 World of Warcraft fans is getting legacy servers that emulate Azeroth as it existed back in 2006. It is called as World of Warcraft Classic, and this is aimed to rekindle the fire to grind that kept many people up at night. This is a game that was one of the most played as well as loved game in PC gaming. The release is drawing near, and Blizzard is revealing new things about this.

The most recent being how the itemization would work in the game. The new updated abilities and equipment will work as they did in patch 1.12. On the other hand, dungeons, raids, and PvP features will gradually roll out as they did during World of Warcraft’s initial release, equipment and abilities won’t continuously change to reflect the minor adjustments that Blizzard made with each patch. In 2004, World of Warcraft was a much different game. 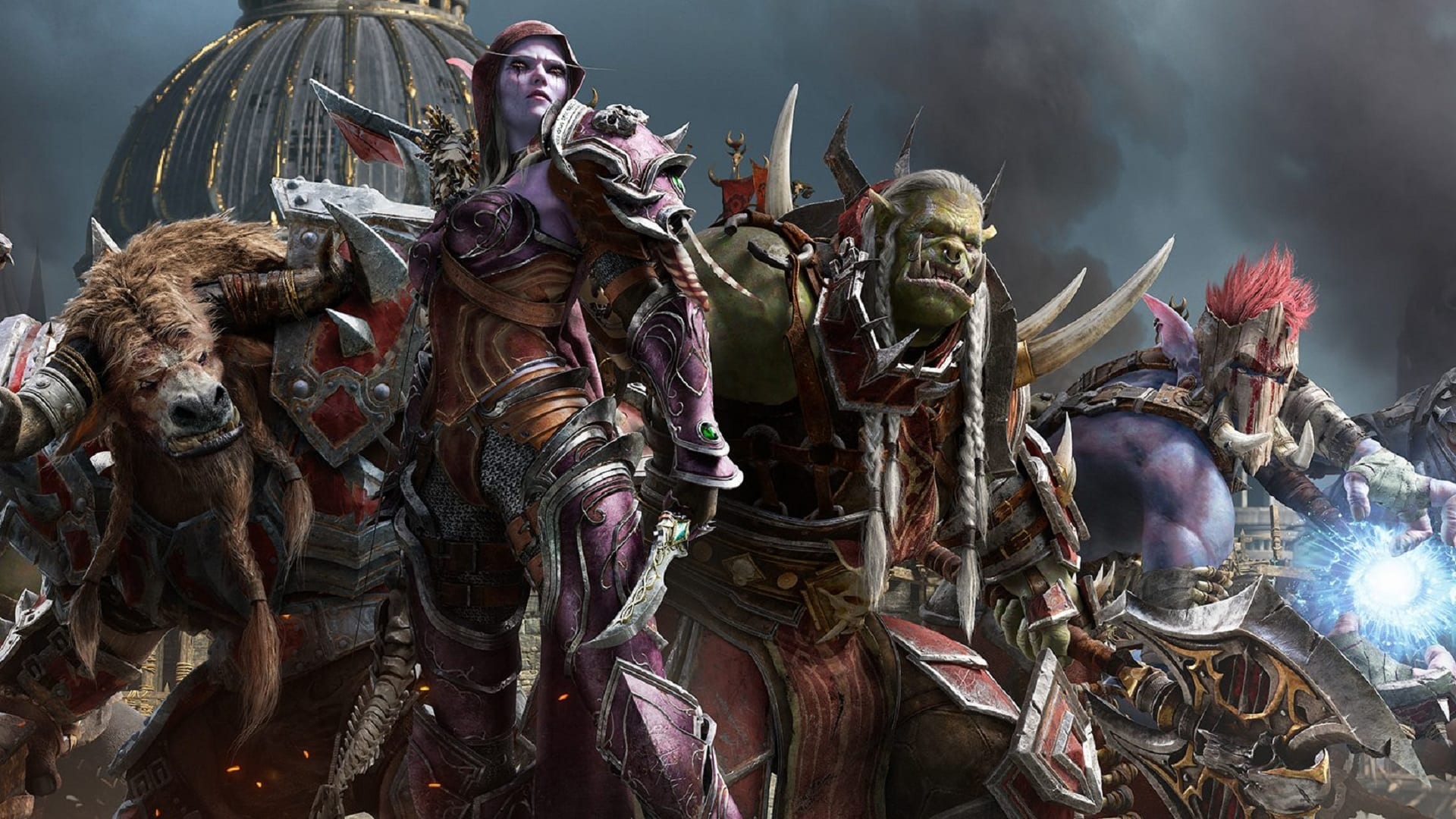 The updates, expansions, new continents and character classes overhauled changed it even more. The modern World of Warcraft is liked by many as it is more accessible than ever but the old nostalgic players like the old days of yore and the way it used to play. There was an illegal emulated World of Warcraft as it existed in 2004, but it changes as Blizzard is creating an official version, and they plan to support it with continual updates.

The means the world of Warcraft will be recreated just like it existed in 2006, just before the first expansion, The Burning Crusade released. The combat will be slow-paced but would be more lethal. In-game, quests will be less intuitive and dynamic, and getting around the world will take a hell of a lot longer. This shows us that they are going back to its roots which are the hardcore MMO that many players love. The official update has yet to be revealed, but it might be coming this summer.

How much will World of Warcraft Classic cost?

World of Warcraft Classic will be free as long as you have a subscription for the current game, which costs US$15 a month.

World of Warcraft Classic update: When is it coming out?

WoW: Classic is scheduled for August 26, 2019 release in America and 27, if you are outside of America.