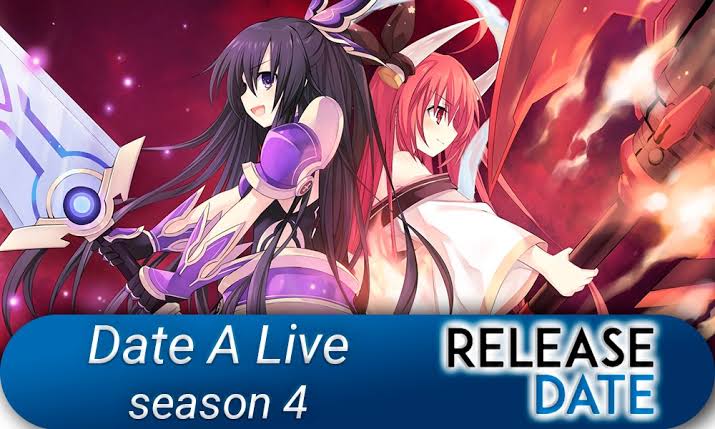 A Live celebrated its eighth anniversary, as of March 20, 2019. The manga has officially reached Volume 20 for now. DAL Season 4 has had fans of the anime dreading for it already. Especially with the way Season 3 ended, fans can barely breathe when it comes to thinking about the consequences of Season 4. The prospects of the DAL sequel are feared by fans due to a host of factors. Unfortunately, Date A Live was stuck in development hell post Season 1.

Back in 2013, the first Season of Date A Live aired to the courtesy of animation studio AIC Plus+. They produced the 12-episode first season as well as Date A Live OVA episode. Then in 2014, things went haywire as the anime switched studios. Studio Production IMS produced both the second season and the 2015 Date A Live movie. IMS Studio eventually ended up filing got bankruptcy and Date A Live was dropped like a hot potato.

Date A Live was now tossed to J.C. Staff, and this time many of the key staff members from the earlier projects came ahead of salvage the anime. The producers on the third season included director Keitaro Motonagam, producer Chiaki Kurakane, character designer (formerly key animator) Koji Watanabe, and series composition writer Hideki Shirane. Let’s hope J.C Staff continues to hold onto Date A Live Season 4 for now. You must also know that DAL Season 3 Episode 12 butchered the source material and that didn’t go well with author Koushi Tachibana and illustrator Tsunako. The manga adaptation is way behind the manga series, hence the odd amount of delay.

While Season 1 and 2 had well utilized the two-thirds of the available source material, Season 3 was a nightmare. Season 4 will see new characters such as Artemisia Bell Ashcroft, Nia Honjou, and Mukuro Hoshimiya. Hence new voice over artists will be taken.

If Season 4 has to come out, it will be adapted from the first episode of High School DxD Hero and retcon Episode 12. But anyway, light novels contain a ton of source material for Date A Live Season 4, so we shouldn’t worry further.

As of now, neither J.C. Staff or production company for DAL has turned up to comment on the update. So we don’t have a confirmedfor DAL Season 4.