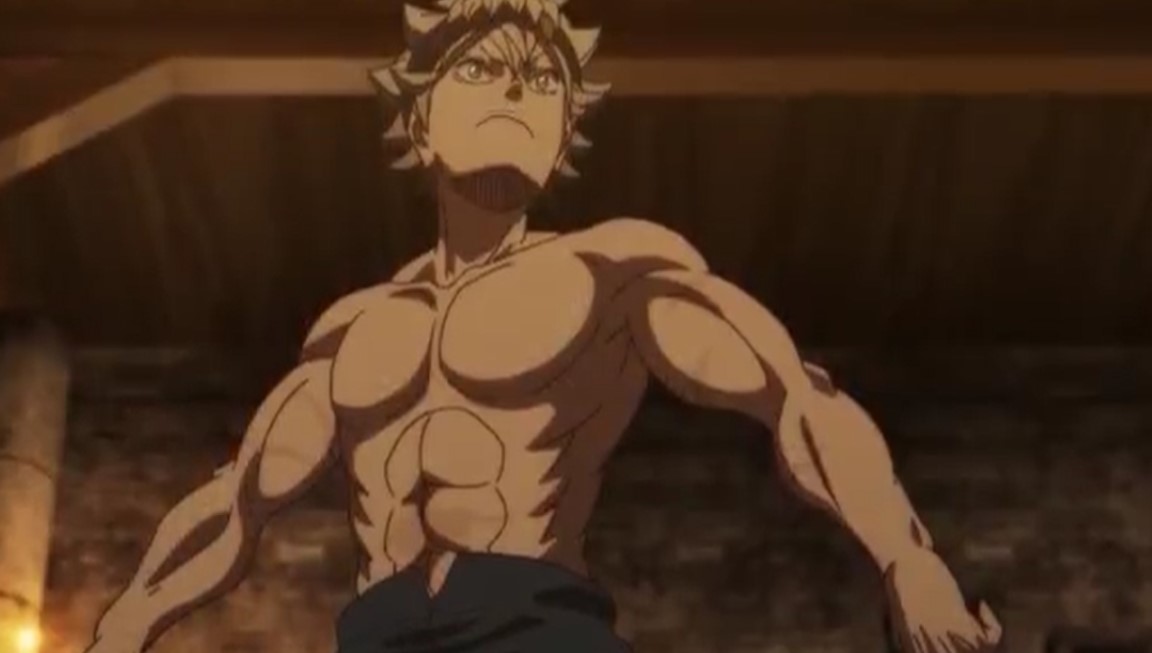 Meanwhile, Asta is training with Noelle while Nero is watching. Noelle unleashes Water Magic Creation: Sea Dragon’s Water Ball. Asta cuts all the water balls with his anti-magic sword. He told Noelle that she can do better than that she doesn’t have to go easy on him. Noelle told Asta that he must not cry on her if he gets hurts as she is about to give him a hard time.

This upcoming Tuesday we will be looking at Black Clover Episode 141 update, preview, and a recap of the last episode. Asta wants to get stronger in preparation to face the powerful villains that might attack anytime. The villain from the Spade Kingdom will show up soon lets’ see down below what this episode has for us.

Black Clover Episode 141 will be released on Tuesday, 1 September 2020, at 6:25 PM JST. Note that the time is in Japanese standard time. For you to get the episode as soon as it is released you can change the time to your local time. Let’s see what more Black Clover has to offer for us down here. 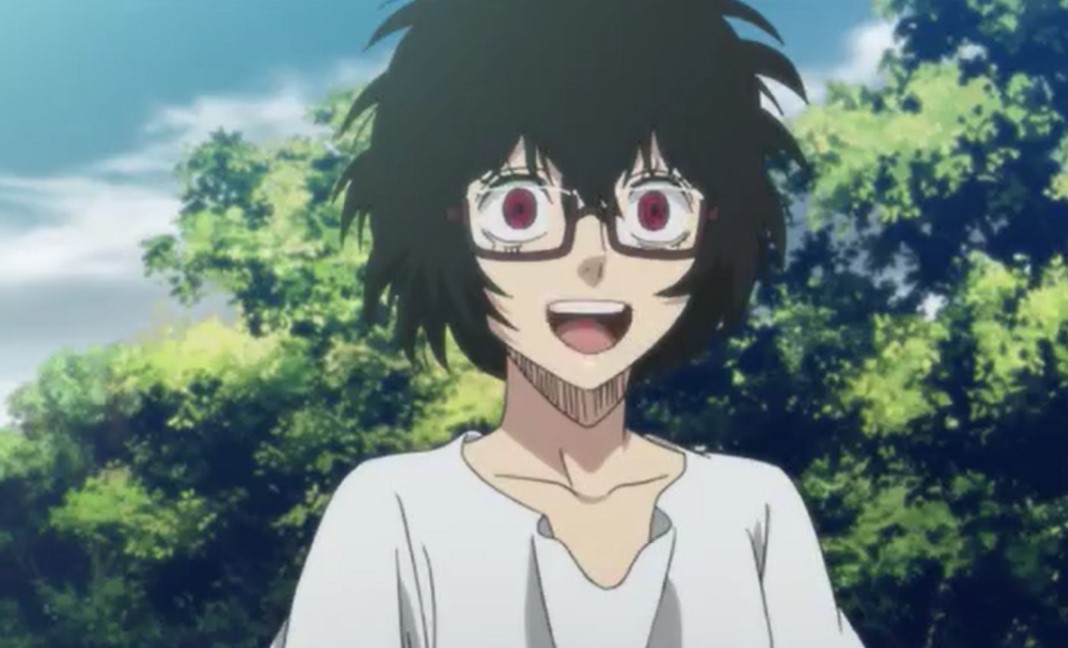 Noelle charges with Sea Dragon Roar and Asta increase his muscle while standing firm and he cuts the Sea Dragon Roar into half. Asta remembers that Lolo has told him to get stronger within six months. After six months they are going to work as a team to fight the villains. Asta thinks that his training is not enough. Suddenly Sally appears and attacks Asta unguarded and he cut the attack into pieces.

Asta asks why Sally she is here and he notices that she is with the Wizard King’s attendant and Makusa North. They went inside the BB squad house and they discuss the upcoming battle. Makusa reveals that Sally is going to create a magic item that will be useful for the next battle. Sally will experiment on Asta and others to get the data. Asta take his robe quickly showing off his muscles and said that Sally can do anything with his body.

Noelle said ” Stupidsta what if she tries to dissect you”? and Sally said Asta will be the last one to be an experiment. Noelle thinks that the royals are not supposed to take part in an experiment. Marx asks where are other BB members and Asta replied that they are on a mission or training. Later Sally experiment with all the BB members and Marx said that Makusa will take the results back to the capital.

He will inspect them carefully and the magic item will be created. The next day Marx, Nozel, and Fugeleona stop the bandits that were causing troubles. They find out that it is the villagers. One of the old villagers said that their village has been attacked and burned. While Fuegeleon and Nozel take off their top the villagers are happy to see them. They told the villagers that they are going to help them.

For more updates for the upcoming episode, it will be available next week as soon as the new episode is released. For this month that’s what episode 141 has to offer for us. See you next month coming back with a new episode and updates.