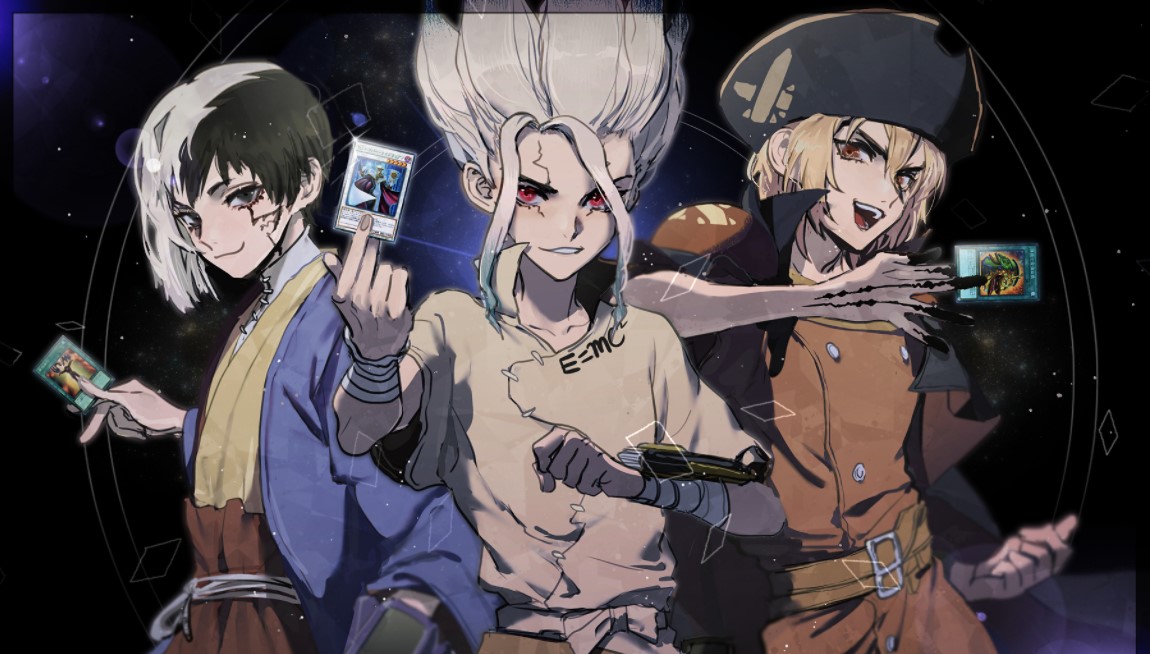 The fight between two powerful scientists continues let’s see who will conquer the world of science. Dr. Xeno wrote with confidence to Gen that his side has been overpowered in this new world science vs. science chess match of conquering each other’s leader. One of Xeno’s henchmen trips from below deck and some of them ask if using a spear was possible and if they are scared. Mozu started attacking wanting to show the results of his training.

A henchman pulls out a bomb with an aim of destroying the place but he is stopped by a lady telling him they can’t allow many people to die in a small place. Mozu scolds him for that but he said he is the one who can attack violently. Meanwhile, above the sky, the dogfight ends as Senku stalls the enemy plane’s engine with Acetylene.

Today’s post is about Dr. Stone Chapter 166 a recap of the lat’s latest chapter. Let’s see what will happen to Senku’s crew after their plane has crashed. Take a look at the manga weekly schedule below for you not to miss the latest updates and chapters. 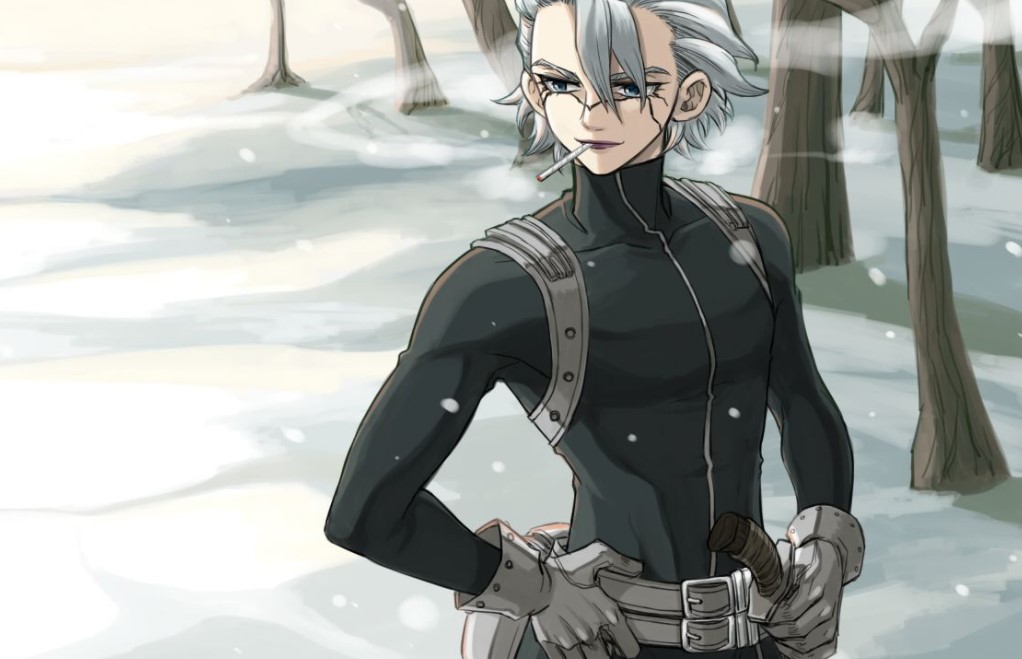 Senku’s crew engine also got affected because they were still following their enemies and their plane ends up crashing and lands. After getting out of their plane to their surprise someone started to fire bullets at them and they started wondering who is it. Senku and Ryusui are shocked that Stanley is missing at a close range.

Senku and Ryusui thought that it was Stanely and they found out that the pilot is a female. They now know that if it was Stan he will never miss at a close range and they both now know that they made a mistake. Meanwhile, at the Perseus, the big girl started to sing about the game of hiding and seek that t is now going to end.

This is the time for the main charter to show up. Stanley started moving from the submarine while overpowering Mozu and Matsukaze so easily. Stanley with confidence announces that he has completed his job. Dr. Xeno makes a boastful statement that the strongest knight on the board has attacked elegantly and placed the other side inmate. Meanwhile, Senku knows that his strongest knight has now placed the other side inmate as well. Tsukasa is breaking through Xeno territory without being noticed.