The Florida University football coach Dan Mullen was fired after facing an overtime loss against Missouri. Their loss against Missouri marked it as their worst SEC record since 1979. He coached the Florida University team Gators from 2018 to 2021. They lost to Missouri in overtime with a score of 24-23. It was their 4th consecutive loss to a Power 5 opponent.

Mullen signed a 6-year, $36.6 million contract with the Florida Gators in 2017 after coaching Mississippi State for 9 consecutive seasons. When compared to the Gators’ ex-coach, Mullen performed better than him. His team was ranked no. 7 in the AP poll after a 41-15 win over the Michigans, which was ranked no.8 then. The Gators made it an 11-2 record with a 36-28 win over Virginia in Orange Bowl.

The third season was considered the best of Mullen’s four-year tenure. Kyle Trask, the Gators’ quarterback, set records, helping the team to a fourth-place finish. Mullen’s team was doing fine until September 2021, ranked at no. 10, going 3-1 with a 31-29 loss to no. 1 Alabama.

After playing against Alabama, Gators lost five out of six SEC games.  The one game they won was against Vanderbilt with a 42-0 win. Vanderbilt, along with some other state teams, is yet to achieve bowl eligibility. Florida even lost for the first time at Lexington since 1986 against Kentucky. He was the third Head Coach replaced in a period of eight seasons. 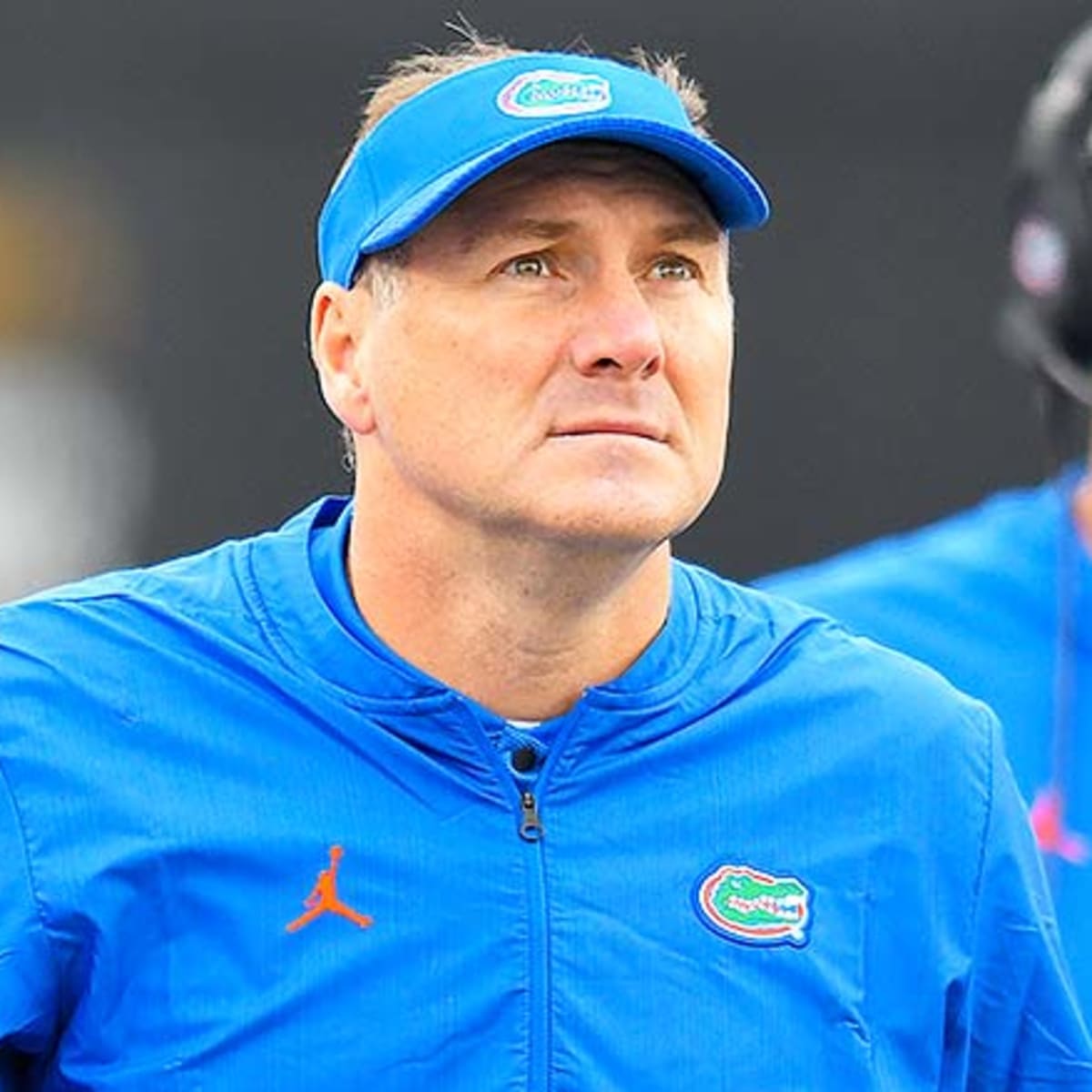 The athletic director of Florida, Scott Stricklin, broke the news of Dan Mullen being removed through a press conference. He personally met him and informed him that he would no longer be serving as the head coach of Gators. However, Mullen was offered a chance to coach the team on Saturday, but he declined the offer so as not to be a distraction.

It was said that the decision was made early in the morning after the loss against Missouri. Assistant coach Greg Knox was appointed as the interim head coach of the team. He fired Mullen just one week before the regular season, but it didn’t affect them much as other groups like LSU and Washington were also hunting for a head coach.

Stricklin praised Mullen for putting in all his efforts and believing he is a worthy football coach. Mullen’s overall record, including his nine seasons at Mississippi, is calculated to be 103-61. Stricklin said that Dan is good on the offensive side of the ball as anyone else in the business and that many opportunities will come his way, which will boost his coaching career.

He also said. “But, you know, this is a place where you are supposed to have a high level of sustained success over a consistent period. And to do period to have a lot of little things in place. People look at losses as a cause to get rid of a coach, but a lot of times, the losses are for things that don’t go right on the field, those are symptoms of other issues.”

Mullen and Stricklin had talks regarding his extension as a head coach 5 months before he was fired. But, things turned out the other way. Regarding his replacement, Stricklin declined to share any information regarding the hiring criteria and priorities.

However, Mullen left the team with a heartfelt note that he would always cherish the time he spent with the team and the 2 national championships he won at Florida. He would be paid the full amount of $12 million that he was promised when he was hired.  At present, he is working at Lake Oconee Academy as a contributing resource. As he had no intention of teaching, it was termed a contributing resource.